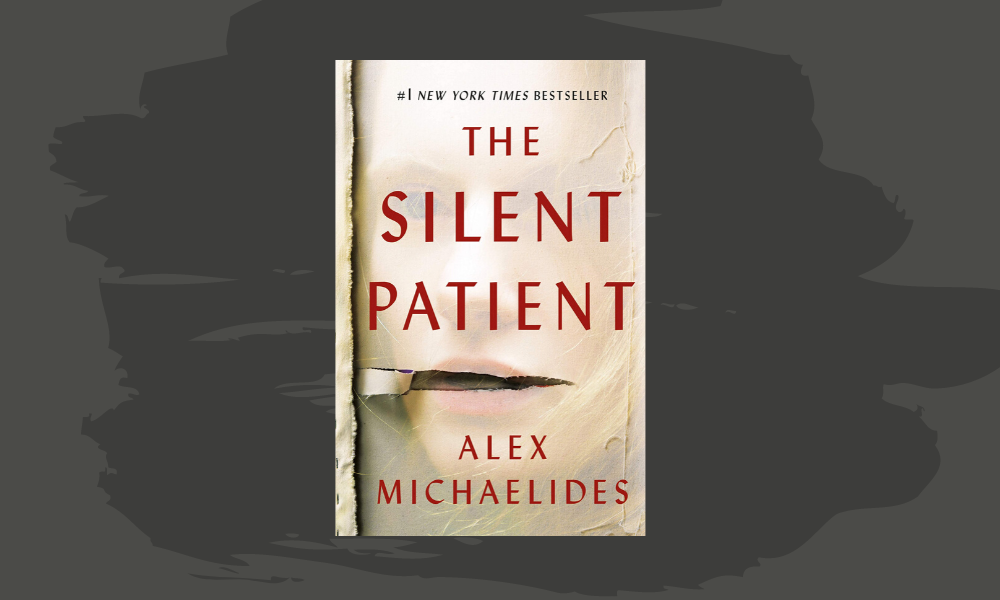 Have you read The Silent Patient by Alex Michaelides? This debut novel is a twisty psychological thriller that has been on the New York Times Bestsellers List for 49 weeks (and counting). In this book, Alicia Berenson is a famous painter married to an in-demand fashion photographer. Their life seems perfect until Alicia violently murders her husband, then goes silent. Her therapist, Theo, becomes dangerously obsessed with uncovering the motive behind the murder. The book has everything fans of psychological thrillers have come to expect—suspense, twists, an unreliable narrator, and a fast pace with a surprising ending.

If you’re waiting to get your hands on a copy, or you are looking for something similar, we’ve put together a list of books we think you might enjoy. Each of these books can be found through the Library on OverDrive.

1. The Girl Before by J P Delaney

Seizing an opportunity to rent a one-of-a-kind house, a damaged young woman falls in love with the mysterious architect who designed the home, unaware that she is following in the footsteps of a doomed former tenant.  like The Silent Patient, this book has an intricate, suspenseful plot that will keep you on the edge of your seat.

2. Sometimes I Lie by Alice Feeney

This novel starts by introducing Amber Reynolds, who states that there are three things that should be known about her: she’s in a coma, her husband doesn’t love her anymore, and sometimes she lies. Alternating between “Now” and “Then”, this compelling debut novel is suspenseful and fast-paced. Like The Silent Patient, this novel has an unreliable narrator which keeps the reader wondering what is the truth and what are lies.

3. Behind Her Eyes by Sarah Pinborough

Louise is a single mom and secretary to a successful psychiatrist. As she comes to know her boss and his wife, she realizes they are far from the perfect couple that they appear to be. As she gets closer to David and Adele, she uncovers more puzzling questions than answers.  Featuring an unreliable narrator, this compelling plot twister will keep you guessing until the end.

When beautiful Amy Dunne disappears from her Missouri home, it looks as if her husband Nick is to blame. Although he protests his innocence, it's clear that he's not being entirely truthful. This New York Times Bestseller is the story of a marriage gone wrong. The unreliable narrators make this story more complicated than it appears. Twisty and suspenseful, like The Silent Patient, this book will be hard to put down until the surprising end.

Refusing to believe that her pregnant artist sister committed suicide, Beatrice begins an obsessive search for the truth and is dismissed by her family and authorities until she closes in on a murderous predator.  This novel is fast-paced and suspenseful.  It has a powerful ending that will shock readers who thought they had guessed the outcome.

6. The Girl on the Train by Paula Hawkins

The Girl on the Train

While sitting on a commuter train, Rachel obsessively watches a couple every day and imagines what their life is like. Rachel witnesses a shocking event and somehow manages to insert herself into the investigation involving the woman's disappearance. This dark psychological thriller is fast-paced and features some very unreliable narrators. It was made into a movie in 2016.

This read-alike list was put together with the help of Novelist, opens a new window, a free Library service you can access with your library card. Find fantastic books suggestions based on what you like to read, including thousands of author and title read-alikes for all ages.  Happy reading, everyone!