Have you read Little Fires Everywhere, by Celeste Ng? It’s the book everyone seems to be talking about. Almost three years after it was first published, Little Fires Everywhere is still on the NYT Bestseller list. In March 2020, the book was adapted to the screen for a TV mini-series, opens a new window, executive produced by and starring Reese Witherspoon and Kerry Washington. Even best-selling author Jodi Picoult is a fan, saying that she read it “in a single, breathless sitting.”

Told from multiple perspectives, Ng explores the complexities of family, race, and socio-economic status. Artist and single-mom, Mia Warren rents an apartment with her teenage daughter from the Richardson family in a wealthy, suburban neighbourhood. Chaos erupts when a custody battle over an adopted Chinese American baby involves friends of both the Warren and the Richardson families.

If you’re waiting to get your hands on a copy, or you loved the book and are looking for something similar, we’ve put together a list of comparable reads you might enjoy. Each of these digital books is available for borrowing from the Library on either OverDrive or hoopla. 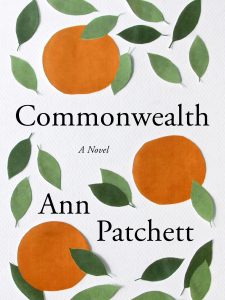 2. The Leavers by Lisa Ko, opens a new window 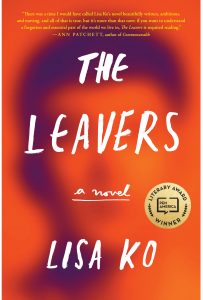 3. The Mothers by Brit Bennett, opens a new window 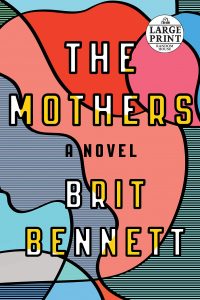 In a Black community in Southern California, seventeen year old Nadia is mourning the death of her mother when she ends up pregnant. When she decide to terminate the pregnancy, her decision haunts her for decades. This compelling, coming-of-age story examines how our decisions shape our lives. The Mothers and Little Fires Everywhere are both books about family and community. 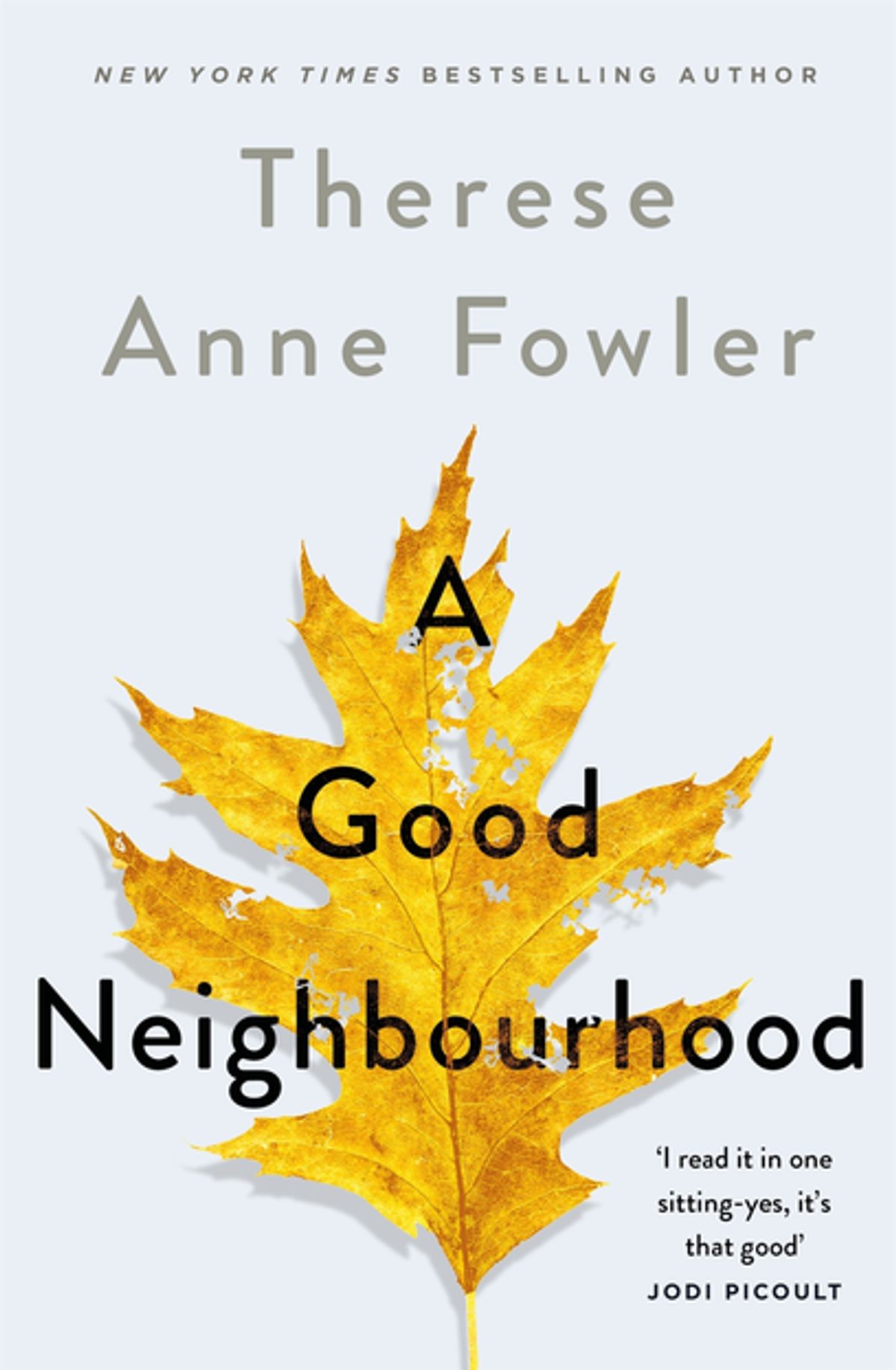 The single mother of a mixed-race college student and a thriving business owner with a troubled daughter clash over a historic oak tree on their property line and the blossoming romance between their children. A Good Neighborhood and Little Fires Everywhere both feature complex characters in modern suburbia. The stories also explore issues of privilege and racism. 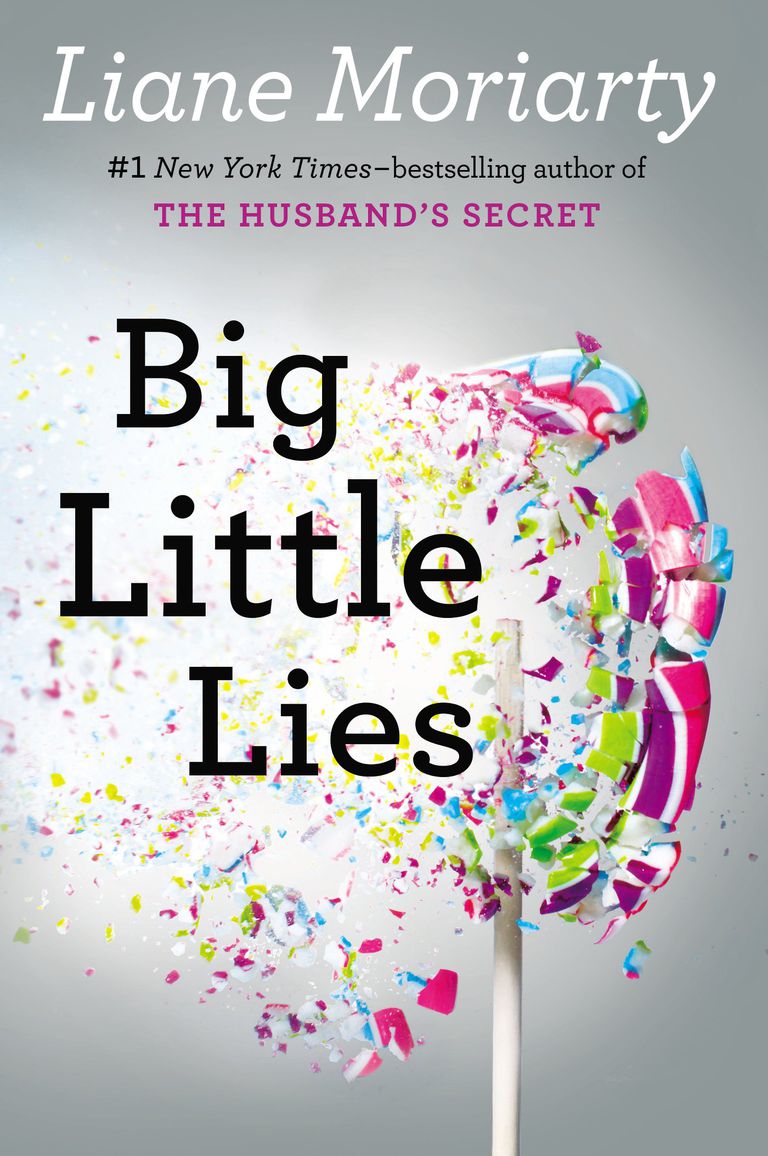 Liane Moriarty’s Big Little Lies is another compelling, character driven story taking place in suburban America. An annual school Trivia Night ends in a disastrous riot leaving one parent dead in what appears to be a tragic accident, but evidence shows it might have been premeditated. Both books explore the truth beneath wealthy, seemingly picture-perfect neighbourhoods.

6. All You Can Ever Know by Nicole Chung, opens a new window 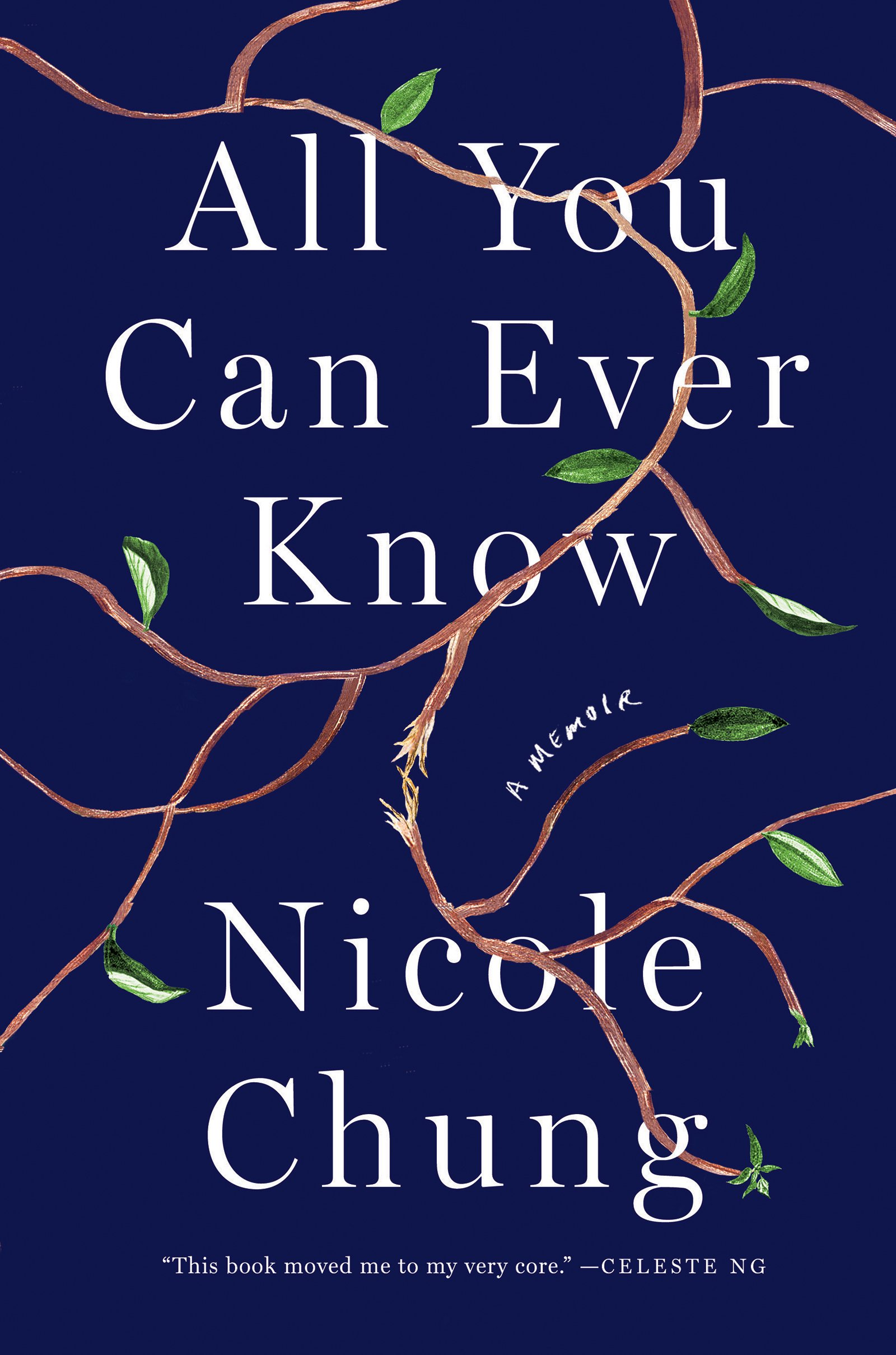 Nicole Chung, a Korean adoptee who grew up in a white family, shares her journey to find her identity as an Asian American Woman and writer after becoming curious about her true origins. In this candid memoir, Chung discusses identity, race and motherhood.  Readers follow along as the author discovers a much more complicated history than she was initially expecting.

This read-alike was put together with the help of Novelist, another free Library service you can access with your library card. Find fantastic books suggestions based on what you like to read, including thousands of author and title read-alikes for all ages. Happy reading, everyone!