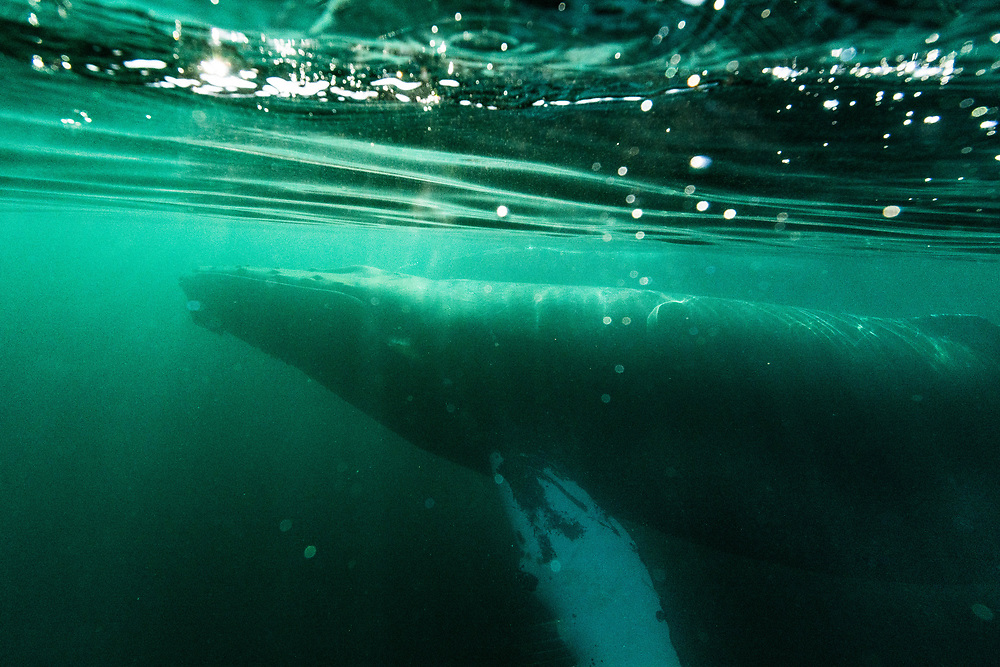 The mysteries of our oceans are just below the surface of these stunning photos.

From February 7 to April 7, 2018, photographs by Nick Hawkins are on display in The Sunroom at Central Library.

The Ecology Action Centre teamed up with local wildlife photographer Nick Hawkins to capture breathtaking images of marine and coastal ecosystems and to raise public awareness surrounding the diversity of Atlantic Canada’s marine environments and their users. The Sunroom at Central Library is the first stop for Nick’s photo exhibit, which will travel to different locations throughout Atlantic Canada.

You can view more of Nick Hawkins' work on his website.

The Sunroom is made possible by the generosity of Margot and Layne Spafford.