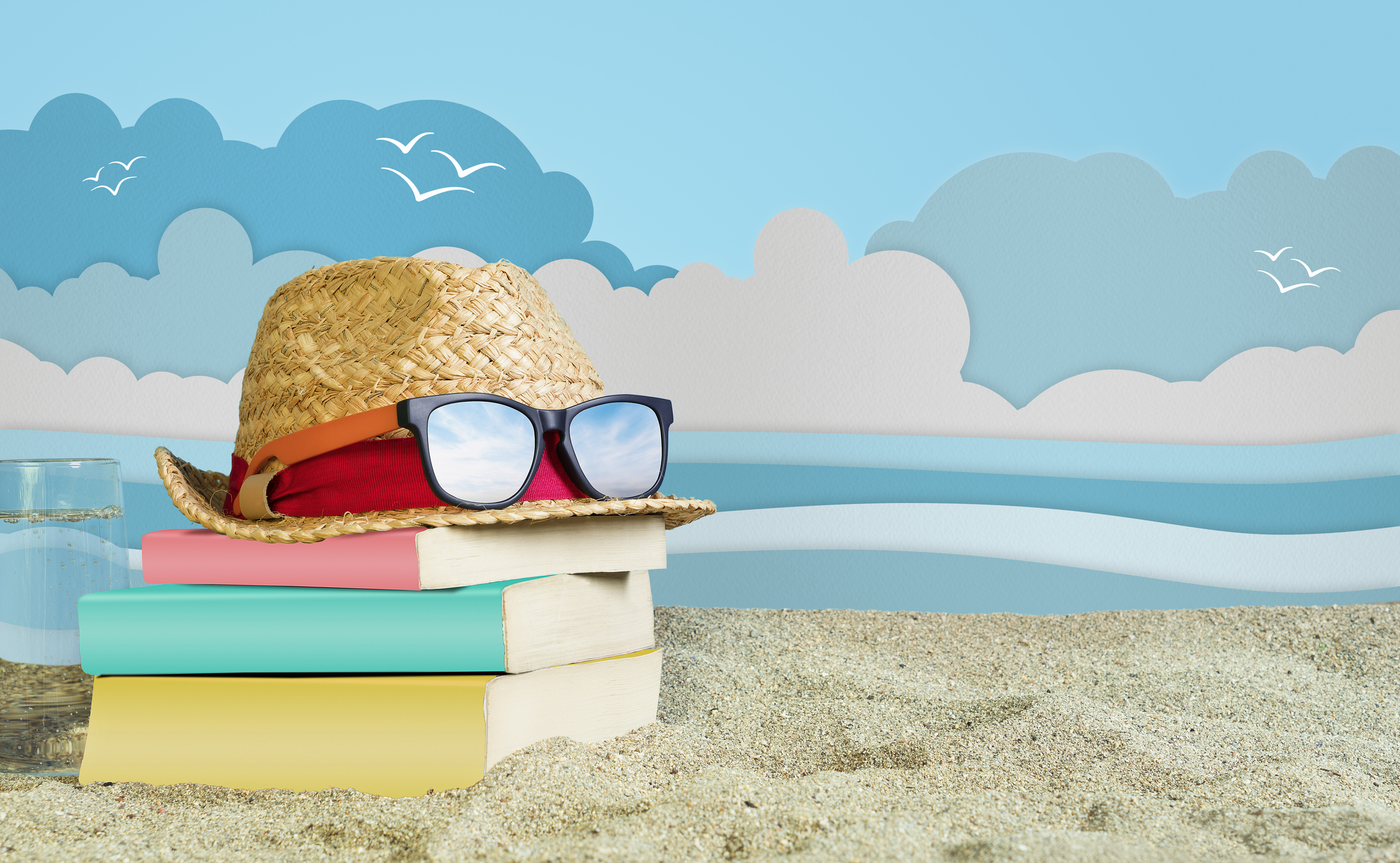 Get your name in for Halifax Public Libraries' hottest summer reads! Some of these books are on order, and will be available soon.

1. The Outsider by Linda Castillo

The twelfth book in the Kate Burkholder series finds Kate dealing with a blast from the past: an old friend from the police academy who is in hiding after being accused of killing an undercover officer. Kate’s investigation leads her down a dark path of corruption and violence that might just take her down too.

2. Pull of the Stars by Emma Donoghue

The Pull of the Stars

1918 Ireland is devastated by war and disease. Nurse Julia Power, Doctor Kathleen Lynn, and assistant Bridie Sweeney try to make a difference in a hospital that is understaffed and overwhelmed. Over the course of three days, they will change each other’s lives.

A new television star groom and his magazine publisher bride have put together an incredible event: set on an island off the coast of Ireland, featuring high end drinks and food, designer dresses, incredible party favours—it’s a wedding you’d kill to be invited to. But the guests are restless, and before the end of the night, there will be one less person at the reception.

4. All Adults Here by Emma Straub

How do you know you’ve been a good parent? After witnessing an accident, Astrid Strick is not sure she did as great a job as she thought raising her now adult children. Now the family must work out their problems, examine lifelong issues, and maybe even consider apologizing.

Book number 15 in the Ali Reynolds series has Ali protecting Archbishop Francis Gillespie. Gillespie finds himself under attack as a grieving mother looks to avenge the death of her son. But is she the real perpetrator? Or is there more to the story?

6. Sex and Vanity by Kevin Kwan

Lucie Churchill has a problem and his name is George. They met on the island of Capri, and she couldn’t stand him… but couldn’t stay away from him either. Years later, she is living in New York with her fiancé and George once again enters her life. Lucie now finds herself spinning lies to everyone around her to keep George away.

7. Hamnet and Judith by Maggie O’Farrell

In 1596 in Stratford-Upon-Avon, young Judith is in bed with fever. Her twin brother, Hamnet, looks everywhere for his parents, but they cannot be found. Inspired by the lives of one of the most influential English writers of all time, this story examines the dynamics love, of a family torn apart, and how grief can inspire something great.

The Lost and Found Bookshop

After the sudden passing of her mother, Natalie inherits her mother’s bookshop, as well as her ailing grandfather. Her plan is to sell the store, and everything in it, to be able to support her grandfather’s move to an assisted living facility. But Grandpa Andrew has other plans. While repairing the derelict shop, Natalie will discover new information about her family, make connections with new people, and find happiness in her sorrow.