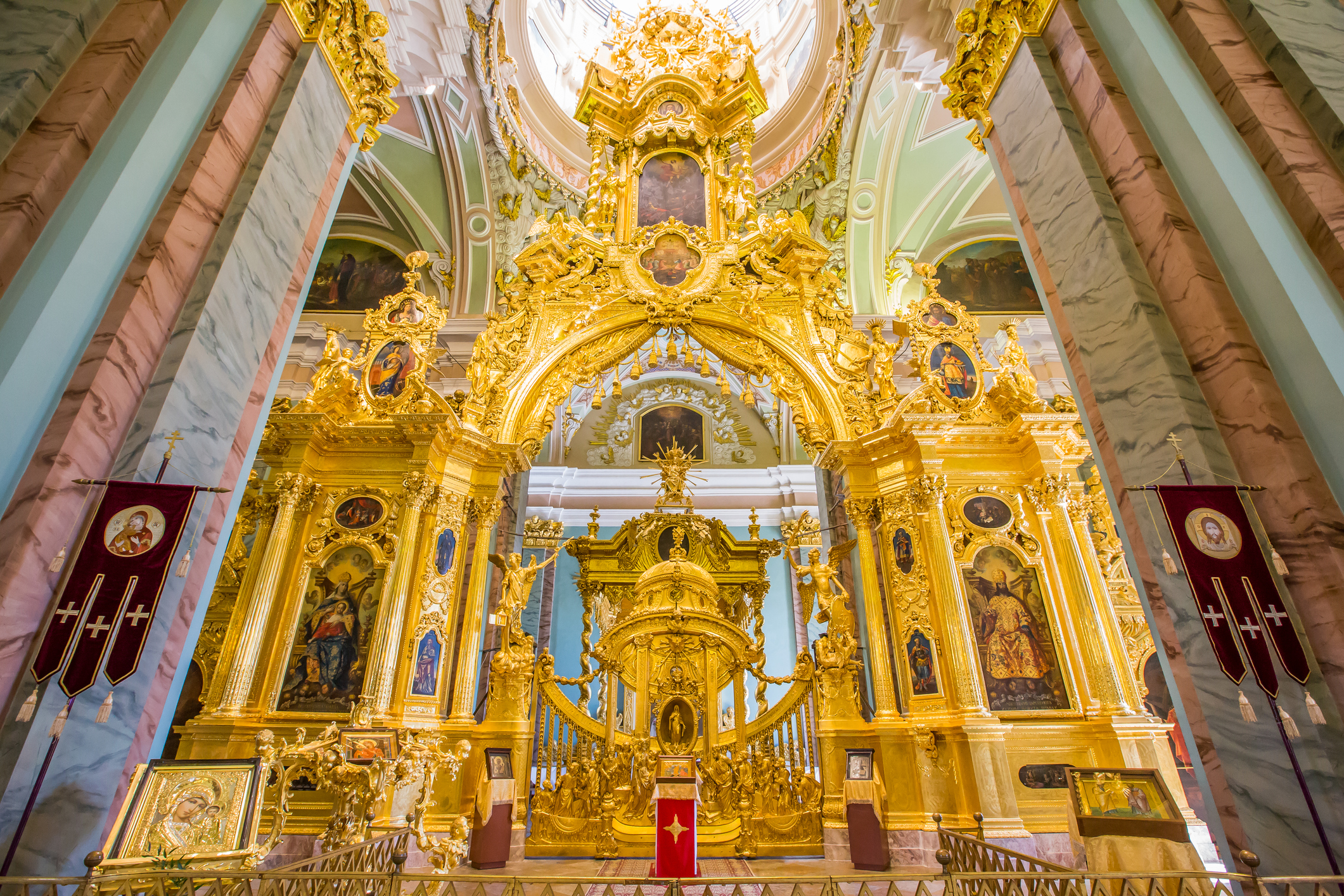 The lives and brutal end of the Romanovs have been a source of fascination in the century since. Especially intriguing is the mystery surrounding the possible survival of one of the daughters, that of Anastasia. For decades, a woman named Anna Anderson claimed she was the missing Anastasia. The Last Czars is framed by Anna’s story, as a former tutor to the Romanov children meets a woman who claims to be Anastasia.

If you would like to learn more about the Romanovs, here are a number of titles, both fiction and non-fiction, that are available through the Library. Please note: while holds on physical items are deactivated, you can place titles on your 'For Later' shelf.

As a foundational non-fiction history of the family and Russia, The Romanovs, 1613-1918, by Simon Sebag Montefiore is essential. If you watch The Last Czars, Montefiore and his fantastic accent appear throughout. Be forewarned, this is a big book not for the faint of heart at almost 800 pages! For those interested in the history but looking for a slightly slimmer volume of it—lucky you—there is a summary of the book available through hoopla.

2. The Family Romanov by Candace Fleming

The Family Romanov by Candace Fleming contrasts the lives of the Romanovs with that of everyday Russians.

3. The Romanov Sisters by Helen Rappaport

The Romanov Sisters by Helen Rappaport builds off of letters, diaries and other archival sources to bring to life the four Romanov daughters as the aspiring young women they were.

4. The Resurrection of the Romanovs by Greg King

The Resurrection of the Romanovs

If you are interested in the story of Anastasia, and that of Anna Anderson, The Resurrection of the Romanovs by Greg King tells the story of Anna and her claims to be the lost princess Anastasia. This non-fiction book is a thoroughly researched and detailed account of the truths and mistruths of the missing princess and Anna Anderson’s claims.

1. I Was Anastasia by Ariel Lawhon

I Was Anastasia by Ariel Lawhon parallels the present-day story of Anna Anderson against that of Anastasia as she and her family spend their time in exile. The novel is truly one of historical suspense--is she the missing Anastasia, or isn’t she?

Romanov by Nadine Brandes follows Anastasia, or Nastya, Romanov. The novel interweaves history and heartbreak with a dash of magical realism sure to enthrall readers.

Diverging from the story of Anastasia, but keeping with the possibility of a survivor is The Last Romanov by Dora Levy Mossanen. This novel of magical realism tells the tale of a woman haunted by her time with the Romanovs and determined to find the heir Alexei, who she believes to have survived.

4. The Romanov Bride by Robert Alexander

The author Robert Alexander weaves his novel, The Romanov Bride, around czarina Alexandra’s older sister Elisavyeta. Elisavyeta manages to escape revolution to Siberia, only to find herself once more at the mercy of revolutionaries in this captivating tale.

5. The Romanov Prophecy by Steve Berry

For those more interested in thrillers, the Romanov story has also managed to capture the attention of novelists of that genre. The Romanov Prophecy by Steve Berry imagines Russia re-adopting the monarchy, however a mysterious group works to prevent this from happening. The story is one of suspense sure to keep readers guessing.