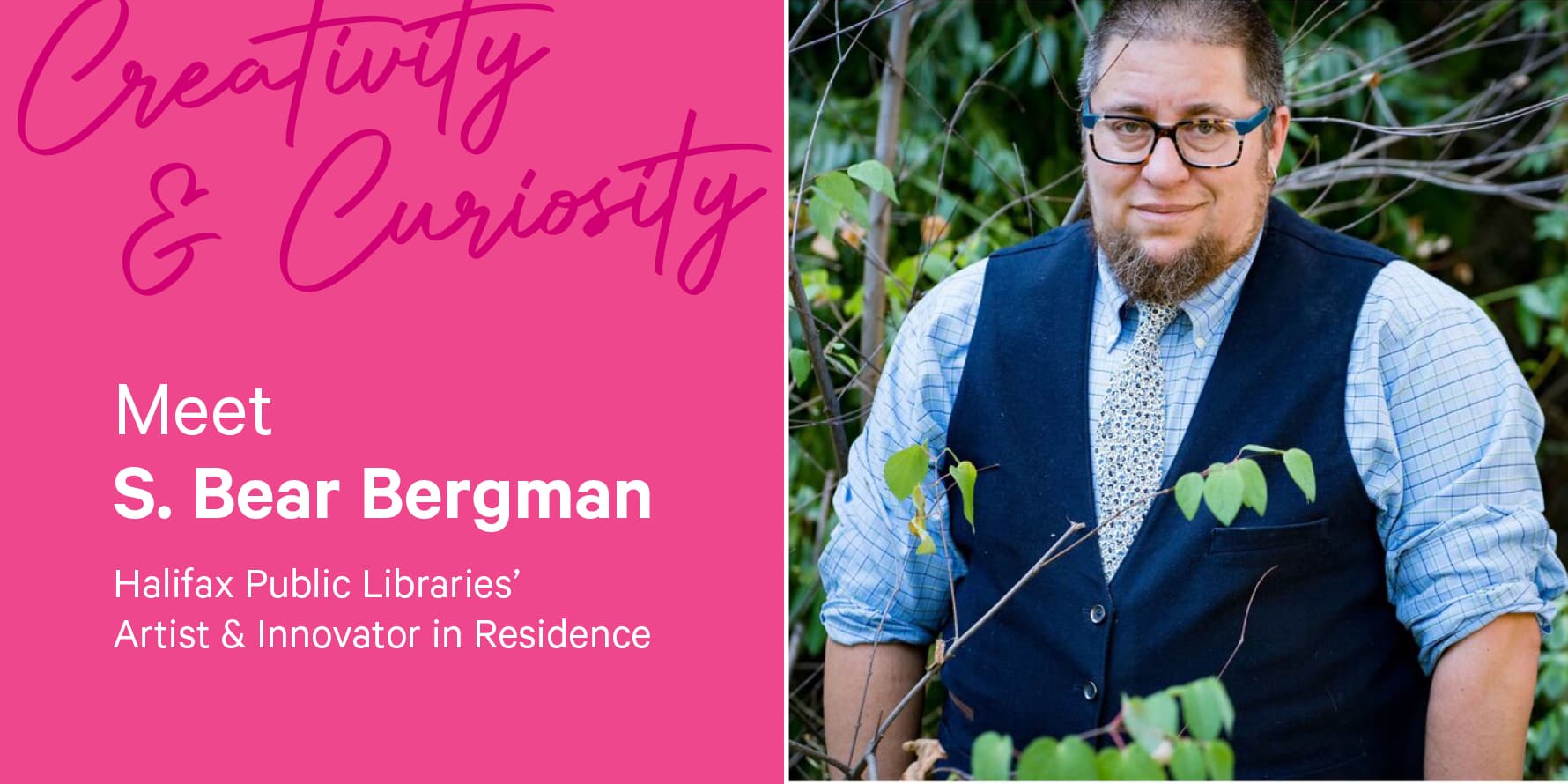 In April 2022, Halifax Public Libraries announced a Call for Applications for its new Artists & Innovators in Residence program and received many outstanding submissions. We are thrilled to be sharing news of the talented individuals who will be serving as Artists & Innovators in Residence, and are signing on to share their talents and ideas with our wider community in the months to come.

Follow along here, for the latest news and announcements in the series. 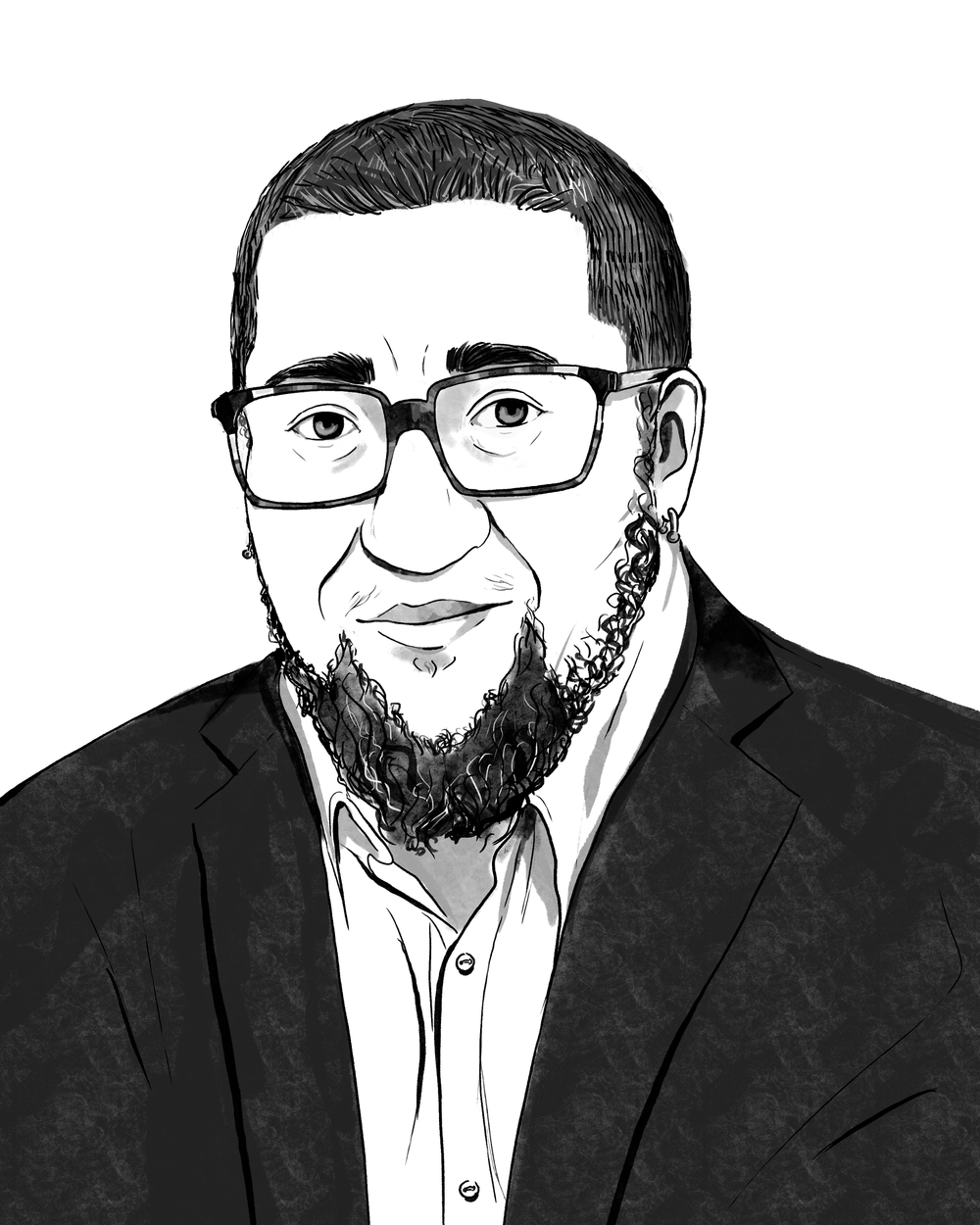 S. Bear Bergman is the author of nine books, founder of Flamingo Rampant Children's Press,, opens a new window and also one of the founding members of the first-ever gay straight alliance. So, he says, "I have been yelling about 2SLGBTQIA+ equity for a very, very long time.   "

Special Topics in Being A Human

The Nearest Exit May Be Behind You

It's A Wild World 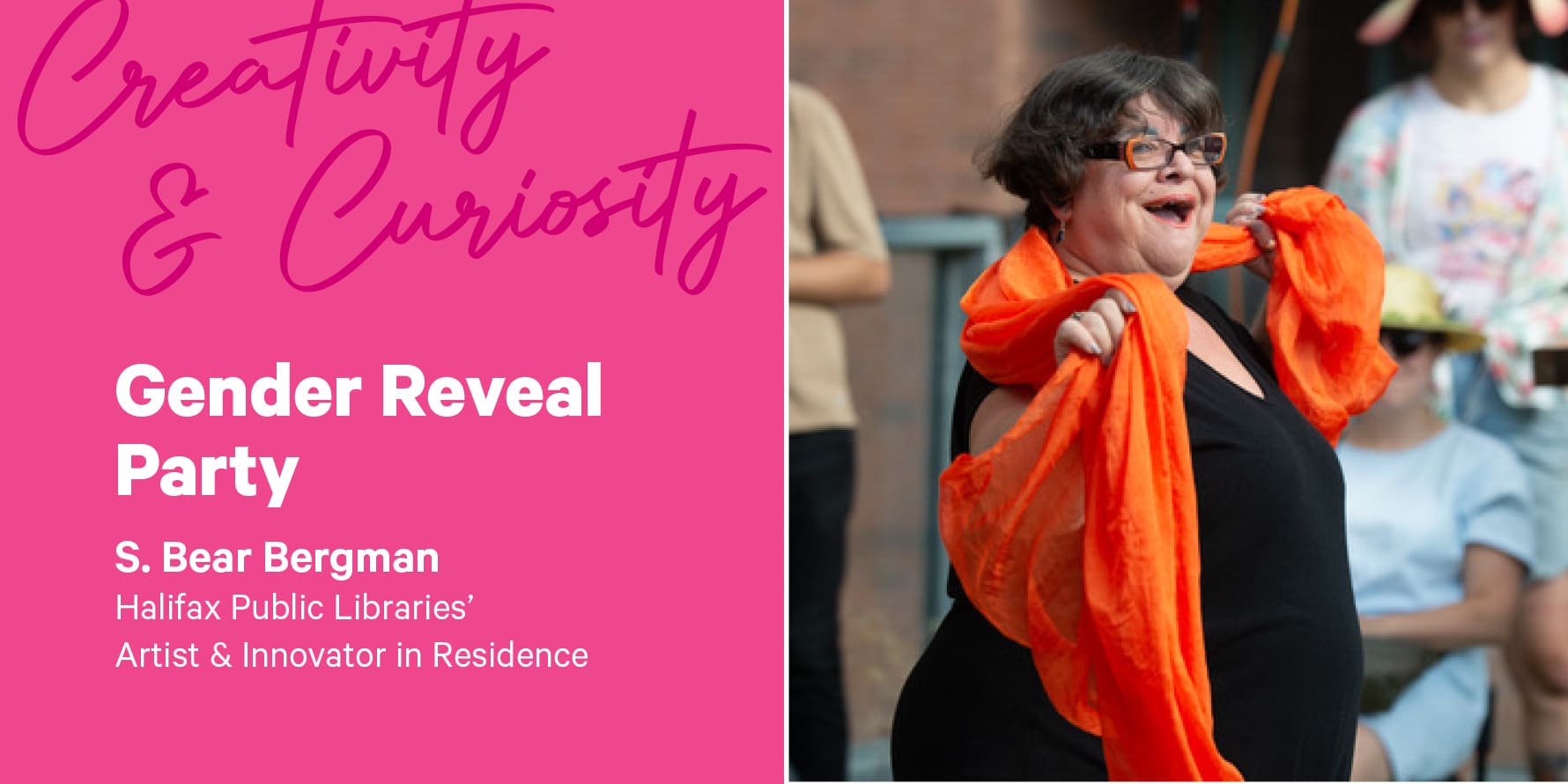 Gender Reveal Party Halifax is a continuation of the party that began at the 2019 Summerworks Festival, when ten trans, genderqueer, and nonbinary artists gathered together to make a performance for the festival's lab program.

Gender Reveal Party is a performance that seeks to blur the boundaries between “us” and “them” around the topics of gender. We use the oldest method known to people—eating together in celebration.

In a moment when politicians and other questionable actors are pushing to deepen the divides between people, especially regarding topics of sexual orientation and gender identity, Gender Reveal Party doesn’t attempt to counter or even instruct but instead chooses to celebrate and in doing so, invite others into the celebration.

When taking part in the Gender Reveal Party experience, Bear says you can reasonably expect it to be pretty fun and exciting. Gender Reveal Party is different in a variety of ways from traditional theatre, and it's also different from a lot of the educational opportunities we have around marginalized genders.

"Gender Reveal Party as a show proceeds from the basic idea that everyone's gender is lovely and worth celebrating, and so that's what we're going to do." 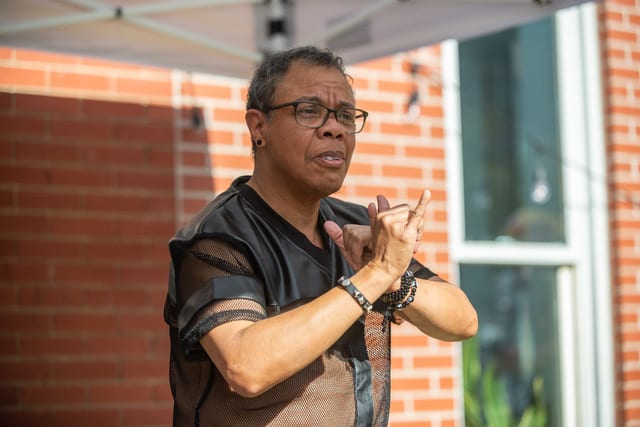 At this point in his career,  Bear is very interested in work that creates joy and celebration.

"I think there has been a long habit of asking marginalized people to present a little mezze platter of our trauma in our artwork in order to 'legitimize' our needs or complaints or struggles, and frankly? I feel… tired of it. Part of creating possibility models for justice has to include the part where there’s fun and love and cake, as we all deserve."

Bear is an avid reader, so he finds a lot of inspiration through words and reflection. "I also spend a lot of time just talking with people – other artists, friends, people that I encounter when I'm out in the world," he says. "I'm always so curious about what other people are thinking or doing or need or want and I love the opportunity to trade around ideas and learn from people in conversation."

If feeling stuck for inspiration, Bear will often look through science textbooks, or engineering textbooks, fishing around for concepts that can potentially map onto some part of human experience. "I’m a sucker for a good metaphor."

How do I take part? 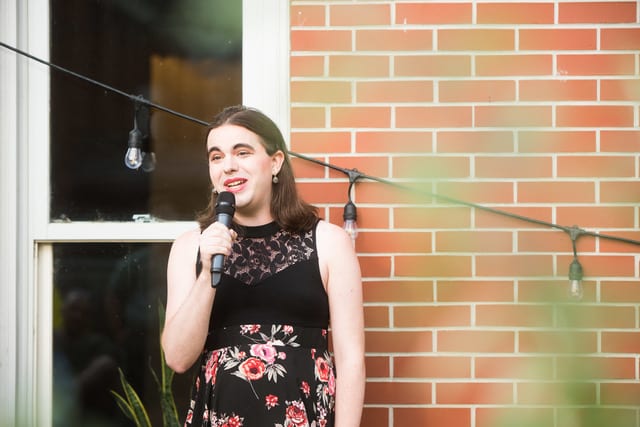 "I really have an enormous amount of faith in the power of theatre and storytelling to give us opportunities to walk into other people's experiences and be enriched by them. It's our feelings that drive what we do in the world, not the facts of anything, and I feel great love and appreciation for anyone who will get up and talk about how they felt when something happened.

I want to extend that out, into the greater Halifax community, partly because I think there will be a lot of learning but also because I know it will be fun, surprising, exciting, and welcoming. I hope to see you there." - S. Bear Bergman

Images and video from the series will be shared here, featuring performance and behind-the-scenes content. 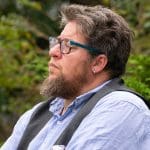 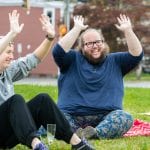 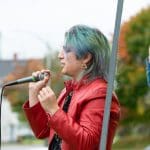 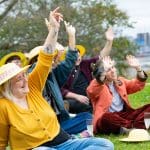 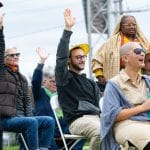 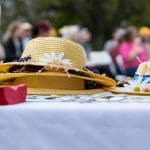 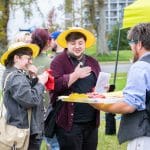 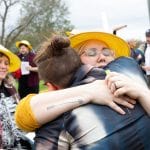 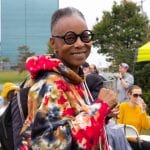 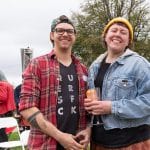 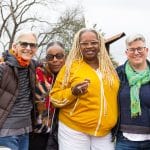 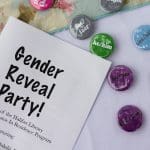