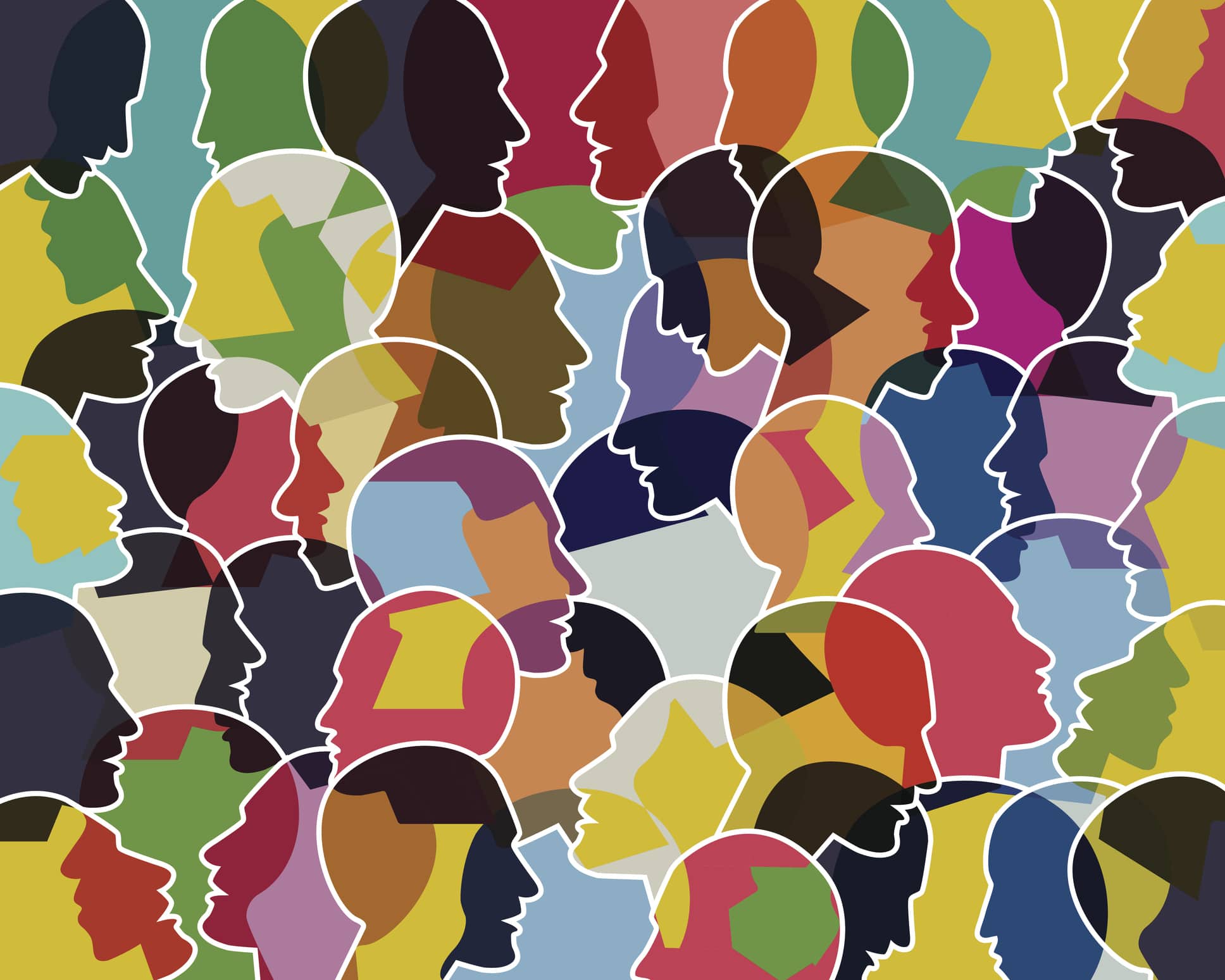 Pride Month and Pride Week are times to celebrate Nova Scotians from the 2SLGBTQIA+ communities and reflect on the important work of activists, advocates and organizations who champion and fight for equity, dignity, and economic and social inclusion.

One of the great things about this broad community is that we exist everywhere, extending across the province geographically, as well as in Black and Indigenous communities, among persons of colour, people with disabilities, seniors, newcomers, and students of all ages.

This diversity within the 2SLGBTQIA+ community is an example of the intersections in our lives where we can come together over shared experiences.

Attending flag-raisings, joining in parades and marches, sharing messages of support on social media, hosting film-screenings, and encouraging participation in ally groups in your workplace are just some of the many ways that we can all support and amplify the important work of 2SLGBTQIA+ community members and allies.

In Nova Scotia, the Human Rights Act prohibits discrimination against anyone based on their sex, sexual orientation, gender identity or gender expression.

These rights have not always been recognized in Nova Scotia, or elsewhere in Canada.

This year, 2022, marks 10 years since gender identity and gender expression were added as protected characteristics under the Nova Scotia Human Rights Act in December of 2012. This legislative change meant significant progress for trans, non-binary and gender-queer people in Nova Scotia.

While milestones like this are cause for celebration, they are also important opportunities to reflect on how exclusionary policies and systemic inequities oppress and act as barriers to economic and social inclusion for many Nova Scotians.

It is important to reflect on the work of those from equity-seeking communities who have stepped up to challenge societal assumptions, prejudices, and biases.

Before 2012, trans people were without legislated protection under the Human Rights Act, and complaints brought to the Commission were considered under the protected characteristic of "Sex" which was not accurate and not responsive to the transphobia so many faced, and continue to face today.

Mental disability did not gain explicit human rights protection until 1986 and it was not until 1991 that sex and sexual orientation became protected characteristics, along with irrational fear of contracting an illness or disease—which was added as a protection for people living with HIV.

These evolutions in legal protection occur slowly, and often at the detriment of so many, driven by social movements in response to injustices.

While justice can be slow, it is critical that we continue to fight for greater protections and greater inclusion.

On June 28, we mark the anniversary of the Stonewall uprising which occurred in New York City in the summer of 1969.

At that time, being gay was a criminal offense throughout the United States.

The Stonewall uprising was in response to police brutality targeting members of the queer and trans communities. After repeated raids, attacks, and violence on queer spaces by police, on June 28, 1969, the community fought back. Led largely by trans women of colour like Marsha P. Johnson, the uprising lasted a full week and its significance to the movement toward greater rights was commemorated one year later with the first Pride march. The events of June 28 catalyzed a global movement that is recognized today with Pride parades in cities and towns all over the world.

But in the summer of 1969 and as far back as 1890, Canadians were experiencing similar discrimination under our own laws, facing harassment and prosecution under the Gross Indecency Law, and Sodomy Law.

What exactly constituted “gross indecency” was never defined. But it was understood to include any interactions that indicated attraction or a motivation to engage in sex between men.

In 1969, the sodomy and gross indecency laws were amended following public outrage over the conviction and sentencing of George Everett Klippert for homosexuality. Everett Klippert spent almost a decade in jail in Canada for being gay.

His is one name among many who experienced similar injustices, but he was the last Canadian to serve a prison sentence explicitly because of his sexual orientation.

These 1969 amendments only protected men over the age of 21 from prosecution, and only under certain circumstances.

In 1977, Quebec became the first jurisdiction in Canada to amend its provincial charter of human rights to include sexual orientation as a protected characteristic.

Despite ongoing activism and advocacy, social attitudes remained slow to evolve, and it wasn’t until 1987 that the Criminal Code repealed the offence of gross indecency.

The enactment of the Civil Marriage Act in 2005 marked a milestone in sexual orientation equality rights, by allowing same-sex couples to be married anywhere in Canada.

My husband and I are among those who have benefited from this evolution in the law.

While we continue to look to governments to advance equity, fairness, and justice through programs, policy, and law, we know this work always builds on the grassroots advocacy of communities in response to experiences of discriminatory barriers, exclusion, harassment, and violence.

In the lead-up to the 2012 addition of gender identity and gender expression as protected characteristics grassroots organizations such as the Nova Scotia Rainbow Action Project brought their concerns to the Human Rights Commission.

Even after gender identity and gender expression became protected characteristics in Nova Scotia, it took years of advocacy, campaigning, consultation, and harm before trans people were able to have their actual genders reflected on legal documents.

On June 3, 2015, amendments to Nova Scotia’s Vital Statistics Act made it so individuals wishing to change their gender marker were no longer required to undergo gender affirming surgery to do so.

In July 2019 an “X” became available as a gender marker on birth certificates, driver’s licences and provincially issued identification cards.

These changes in legislation came in response to decades of advocacy and empowered people to choose what letter was printed on their government-issued ID’s.

Our gender markers are for many something taken for granted.

But for someone who is transgender or non-binary, this seemingly minor detail is a significant and meaningful step in a journey to being recognized and accepted for who they are.

These amendments allow people to be visible in ways they have historically been unable to and remove barriers to inclusion and reduce opportunities for discrimination to occur.

Legislative protections for members of 2SLGBTQIA+ communities are a patchwork of laws and policies created over time through the work of many, revised and refined as the tapestry of our social fabric becomes more colourful and representative of our diversity.

Where are we now?

Today, Nova Scotia has a higher proportion of transgender and non-binary people than any other province or territory in the country.

According to data released in April by Statistics Canada, one in every 200 people in Nova Scotia identify as trans or non-binary.

Halifax is the second-most gender-diverse city in the country with about 4,800 people who identify as transgender or non-binary.

The release of these statistics gathered through our most recent National Census signify an increasing comfort of individuals to make their gender identity known in a way that may not have previously been safe. This sense of safety should be an expected norm for people of all sexual orientations and gender identities.

We need not look far to see how members of the 2SLGBTQIA+ community continue to face oppression, exclusion, and discrimination.

Regions of the United States have been actively legislating away the rights of trans people, targeting the education system and putting trans youth in danger.

This politicization of identity and culture fuel deep divides across communities and we must be vigilant and vocal to ensure the protection, and advancement of the rights of all Nova Scotians are not challenged or threatened.

Earlier this summer, a Queer Prom in Sydney was held with police on-site after a threat of violence was rumoured to have been made targeting the event hosted as a safe space for 2SLGBTQIA+ youth. This is in our province.

As communities across Nova Scotia strive to retain young people and attract newcomers it’s important that our cities and towns are actively demonstrating support for gender diverse youth and the larger 2SLGBTQIA+ community.

To be a safe, inclusive, and welcoming community is to define yourself as a place where everyone belongs.

It says to young people struggling to find their identity in this increasingly divided world that “you are a part of this community.”

The social and economic wellbeing of the 2SLGBTQIA+ community is dependent upon our shared commitment to advancing legislative protections, reinforcing these protections at all levels of government, and embedding these values of inclusion in the way we engage with one another at work, at home and in the community.

We look forward to honouring the 10-year anniversary of gender identity and gender expression being recognized under the Nova Scotia Human Rights Act throughout 2022, in partnership with the Library. 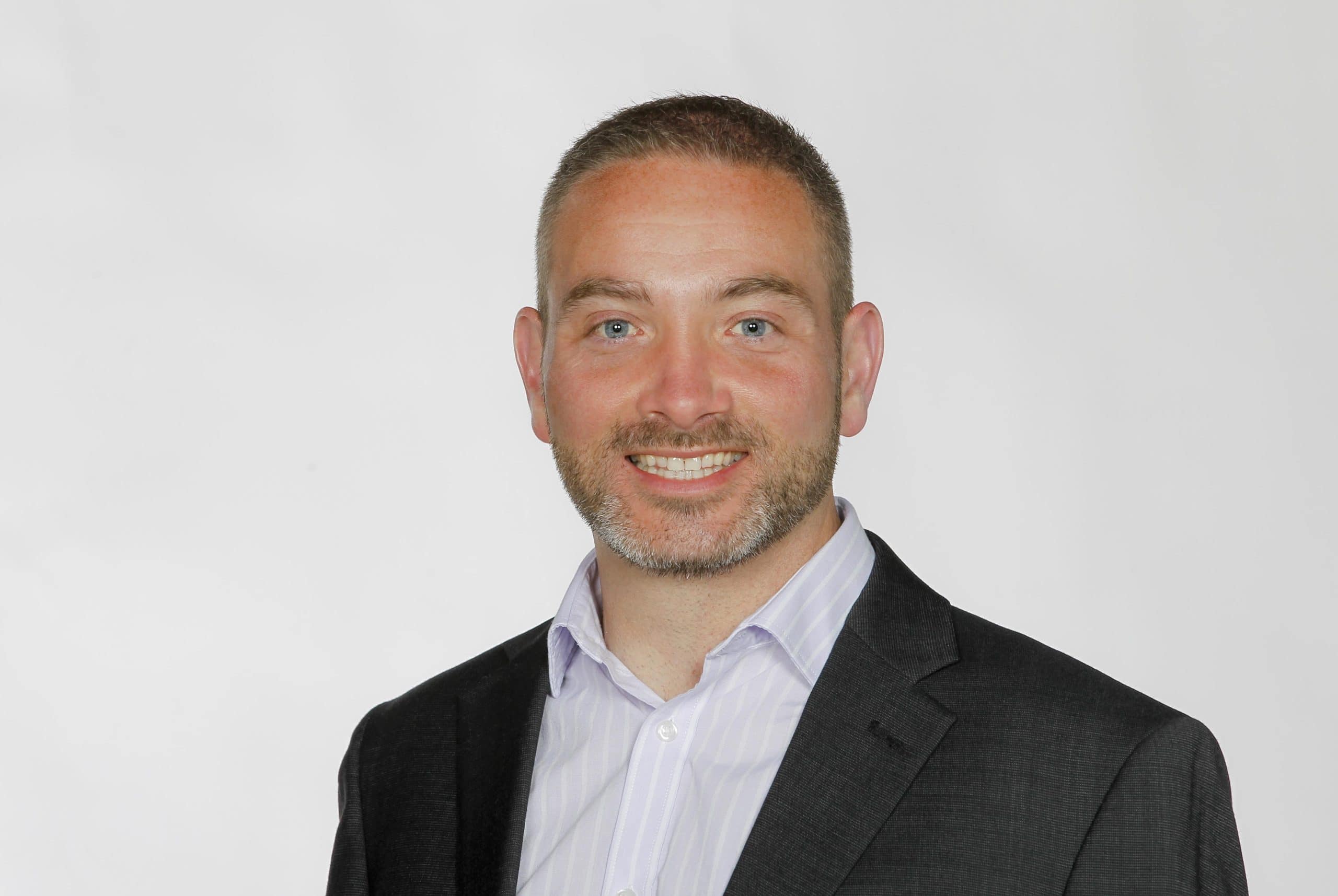 Joseph (Joe) Fraser was appointed Director and CEO of the Nova Scotia Human Rights Commission on April 19, 2021, opens a new window, bringing with him more than twenty years of experience and leadership in human rights, diversity, equity, and inclusion. Prior to joining the Commission, Joe spent three years with the Nova Scotia Community College as Director of Human Rights and Equity Services where he led the College’s work in accessibility, conflict resolution, equity, inclusion, human rights, mental wellness, and sexual violence.

Joe began his career working with adults with disabilities, including as Executive Director of Highland Visions Society. He then joined the Province of Nova Scotia and worked in various roles, including Executive Officer of the Labour Standards Tribunal, Appeal Commissioner with the Workers’ Compensation Appeals Tribunal, and Director of Respectful Workplace & Corporate Diversity with the Public Service Commission.

Joe is a graduate of Cape Breton University and Dalhousie University’s Schulich School of Law. He has a designation as a Certified Diversity Executive. Joe also holds certificates in executive leadership development, conflict management, and Mi’kmaw studies.

Joe has spoken at a number of provincial and national conferences and has served as a volunteer director on various boards.

A proud member of the 2SLGBTQIA+ community, Joe lives in Bedford with his husband and is the parent of two adult children.