On weekends in Winnipeg in the early nineties, Ms. Purdy's Women's Club was a popular spot for women to go dancing. The regular D.J. played some of the best EDM in the city. Snap!, Haddaway, and Black Box called everybody to the dance floor. The crowd was made up of butch and femme lesbians and more androgynous baby dykes. Mostly working class. Mostly white. Gay men were welcome on Fridays, straight and bi women weren't welcome at all, and (openly) trans people were rare. At that time, what are now characterized as 2SLGBTQIA+ spaces were less open, less inclusive places to be. The language available then to describe gender identities and expressions was very limited and a poor fit for my own experience. It wasn't until my early forties that I learned the word "nonbinary" and realized that it might have something to do with me.

New insight into self

Learning that I am autistic came late in life, too. As with other autistic parents, I stumbled onto self-diagnosis while reading up on my son's neurodevelopmental differences. Later, reading memoirs by autistic people, I found myself shaking my head in recognition and wonder.

Each realization—autistic and trans—has given me fresh insight into my self and my history. So, I am grateful to those outspoken autistic and trans self-advocates who are advancing the public conversation on these experiences. I sometimes wonder what might have been different had I come to these conclusions about myself at an earlier age. And then I shudder at the thought of being subjected to the backward views about gender diversity and autism that were dominant thirty years ago.

My transition as a nonbinary person and my diagnosis (or realization) as an autistic person are separate events in my life. It was in listening to other autistic trans people, however, that I discovered the unique connection between these two ways of being.

The relationship between diverse gender identities and autism is just beginning to be formally studied. Last year, in a paper, opens a new window published in Nature Communications, Varun Warrier and his team determined that people who do not identify with the gender they were assigned at birth are 3-6 times more likely to be autistic than cisgender people. Writing in Spectrum, opens a new window, Laura Dattaro states that "autistic people are more likely than neurotypical people to be gender diverse, several studies show, and gender-diverse people are more likely to have autism than are cisgender people."

There's a word for it: gendervague. Created within the autistic community, the term refers to a particularly neurodivergent, opens a new window experience of trans identity. As the notable attorney and disability rights advocate Lydia X. Z. Brown explains, opens a new window, "For many of us, gender mostly impacts our lives when projected onto us through other people’s assumptions, but holds little intrinsic meaning." Perhaps because autistic folks often view the world from a different perspective compared with neurotypical (nonautistic) people, and since we're frequently cast as outsiders as a result, we often feel freer to express our gender in creative ways. If we are also trans, we may have an easier time being open about (or have a harder time masking or hiding) that identity.

The importance of affirmation

If all autistic and trans children had access to affirming environments from a young age, they would, ideally, come to learn about themselves in much the same way as any other child. In this scenario, family members, educators, and others would immediately step in to provide support and resources to trans and autistic children as needed. Difficulties arise when sexism, transphobia, racism, and other forms of bias interfere with the developmental process. For example, autistic girls are under-diagnosed relative to boys because of a well-documented, opens a new window gender bias in scientific research and medical care. Autistic Black, Indigenous, and children of colour face significant delays, opens a new window in diagnosis compared with racialized white autistic children. Trans kids growing up in transphobic homes are particularly vulnerable, opens a new window. In whatever communities trans autistic people circulate, it is vitally important that all of these identities and experiences are affirmed.

As we come to better understand the complex ways in which different identities intersect, it's my hope that we will increase our respect for others' diverse experiences. While younger generations have the benefit of growing up in an environment that is much more progressive than the one I remember from my youth, many social groups continue to face marginalization in education, employment, healthcare, and other areas. As a consequence, autistic, opens a new window and trans, opens a new window folks are more likely to suffer from depression and to die by suicide than cisgender, neurotypical people. We are fortunate in Canada that gender identity and expression are given widespread legal protection. Freedom from discrimination based on disability is also a nationally protected right. Legal rights are not always reflected in a person's daily experience, however, and we all have a responsibility to create a society more inclusive of gender diversity and neurodiversity, racial and ethnic diversity, and the many other wonderful and unique ways we each make the world a more beautiful place.

Here are some recommended titles you can borrow from our collection.

Spectrums : Autistic Transgender People in Their Own Words, opens a new window

The Autistic Trans Guide to Life, opens a new window

Ana on the Edge, opens a new window 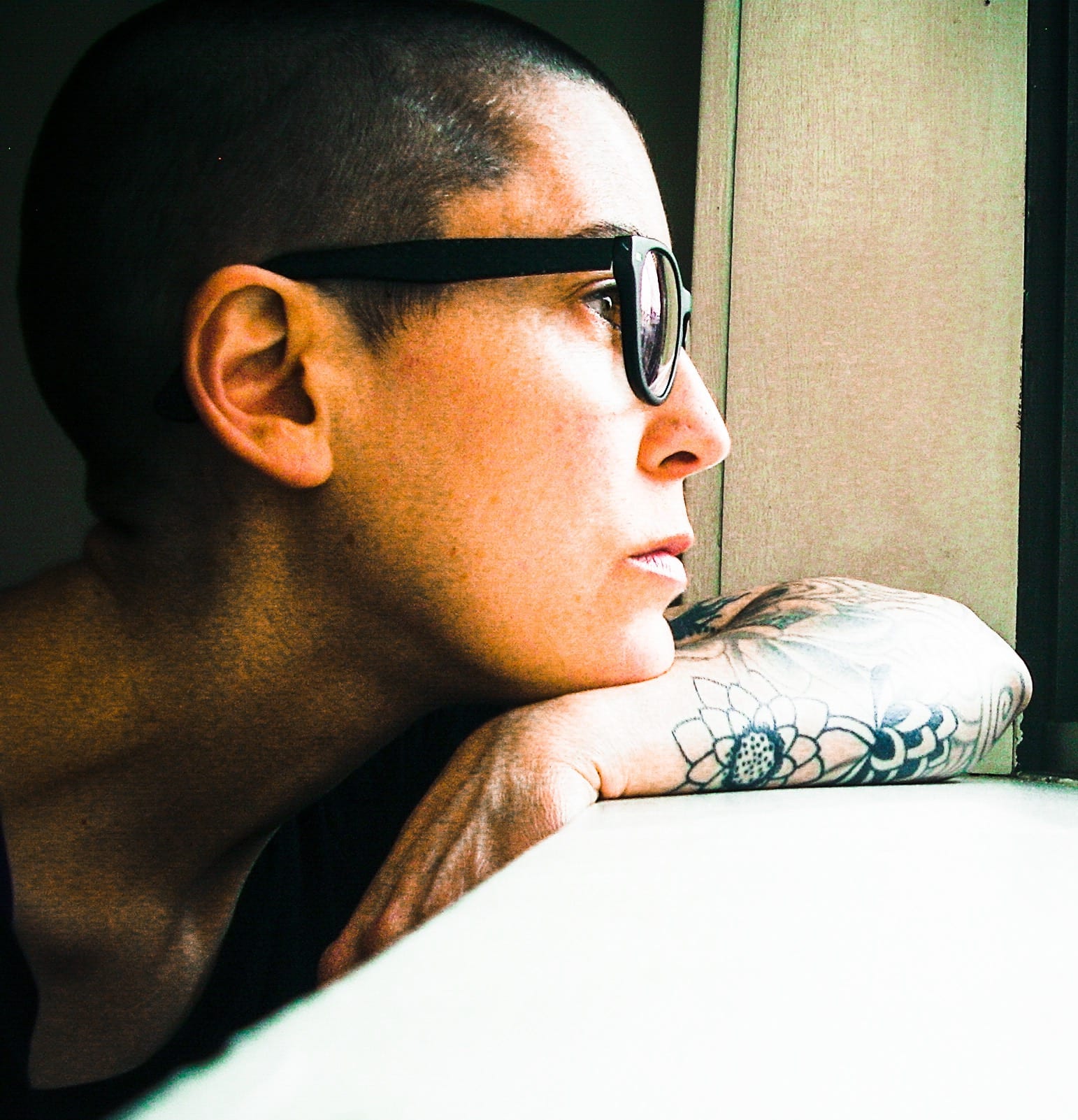