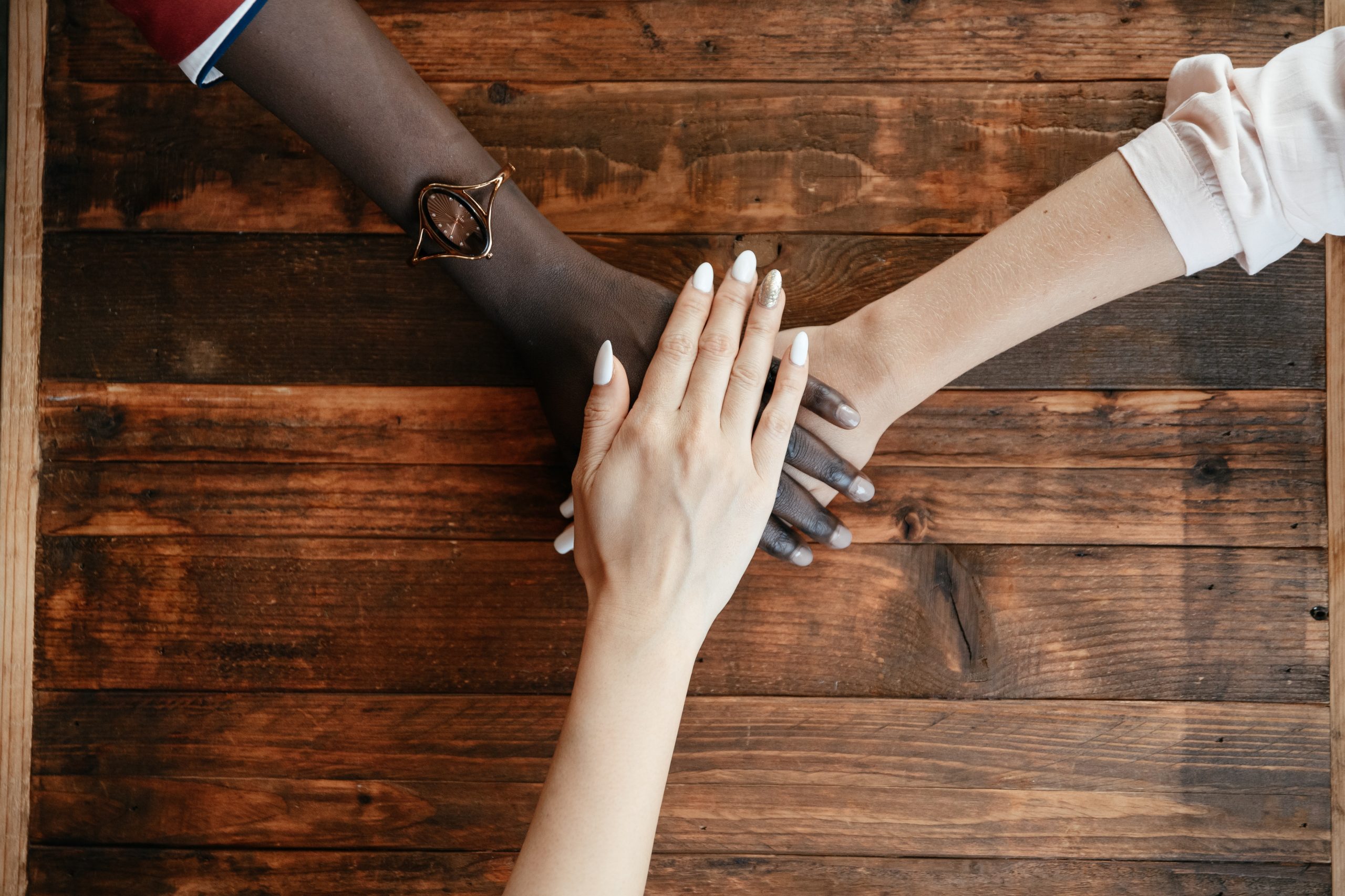 Women are persons! Women are humans!

I have to admit, I’m pretty unsatisfied with the minimal progress on gender equality in the workforce. It is 2021, and despite social change, the feminist movement, the equality movement, and more, we have not progressed in granting women benefits such as equal pay, for the work that they do. The fact that a woman could have the same education and degree as a man, work the same job as a man, but would still receive less than that man is just absurd. Shouldn’t she receive the same paycheck as her male counterpart? And, don’t tell me that it has to do with budgeting and business models.

The first sights of women entering the paid workforce in Canada was during World War II, around 1939 to 1945. Massive numbers of women were holding jobs traditionally held by men, from farming to creating war necessities, like making gunpowder and shipping out bombs or missiles. Since a colossal amount of women were working at that time, legislation was enacted in 1956 to guarantee equal pay for equal work within federal jurisdiction. In 1959, all provinces, except Quebec and Newfoundland, had equal pay for equal work in their legislation.

When it comes to applying for jobs, many women are asked in their interview if they have young families and children at home. If they do, they are much more likely to get rejected from that job than a man, just because of the chance that they might have to take days off to tend to their children and family commitments. Personally, I don’t have super large commitments, like children, but doesn’t this seem like an awful reason to be rejected from a job? If a woman, with the responsibility of caring for young children, applies for a job and has the experience and education to earn the position shouldn’t her interviewer give her the chance? To see if she can balance a job and a young family? I think so.

And don’t get me wrong, not ALL employers and interviewers are like this, but there are some out there who are simply just sexist, and will find any reason to not hire a woman. It’s wild to me that some women are rejected from potential positions because they are—well, women!

To any woman who comes across this rant, I want your head to be held up high. Come back at your opponent stronger, and stand up for you, me, and all women on Earth. Smile, breathe, and don’t ever give up. Be the best person that you could ever be. Seriously.

Looking for inspiration? Check out this website I used to source information:

Theertha Madhi is a high school student with future goals of becoming a paediatrician. She enjoys spending her time with family and friends and has been playing piano for more than 8 years.