CLOSURE UPDATE: All branches of the Library will be closed until April 30, 2020 as a precaution to help limit the spread of COVID-19. We will continue to monitor the situation and follow recommendations from all levels of government to determine if we need to extend this closure period. Please note that the ability to place holds has been deactivated during this period. This news post provides more information on our response to the situation, and will be kept up-to-date with any additional changes to Library service. 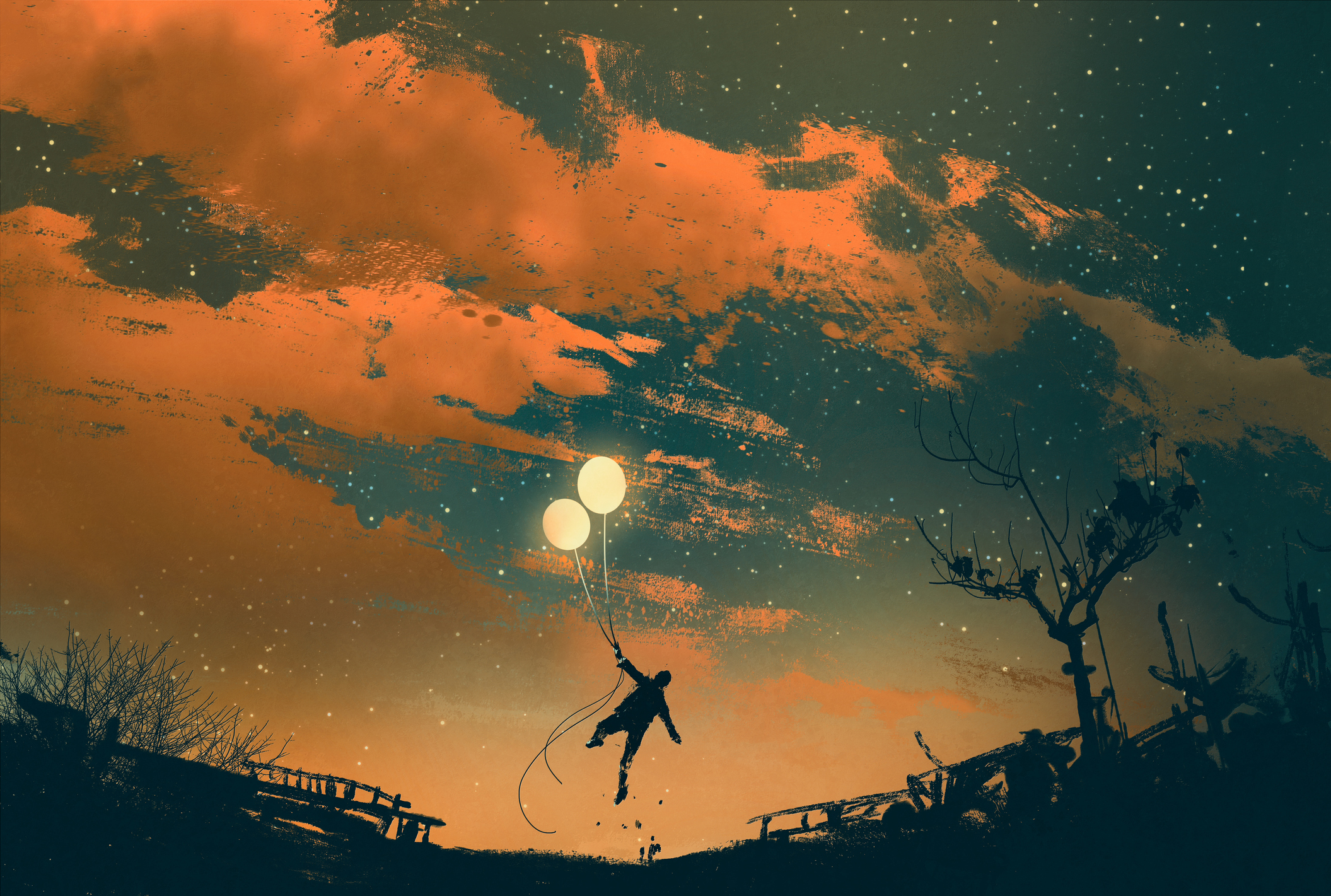 Episode 9: BoRap and Reel Talk has a little bit of everything—from Freddie Mercury to food security.

Central Library hosted a film fest for youth filmmakers put on by Nourish Nova Scotiaopens a new window all about food security in Paul O'Regan Hall as part of the Devour! Food Film Festopens a new window. After the screenings, the filmmakers were interviewed live by Lola, and we have some of the highlights included here.