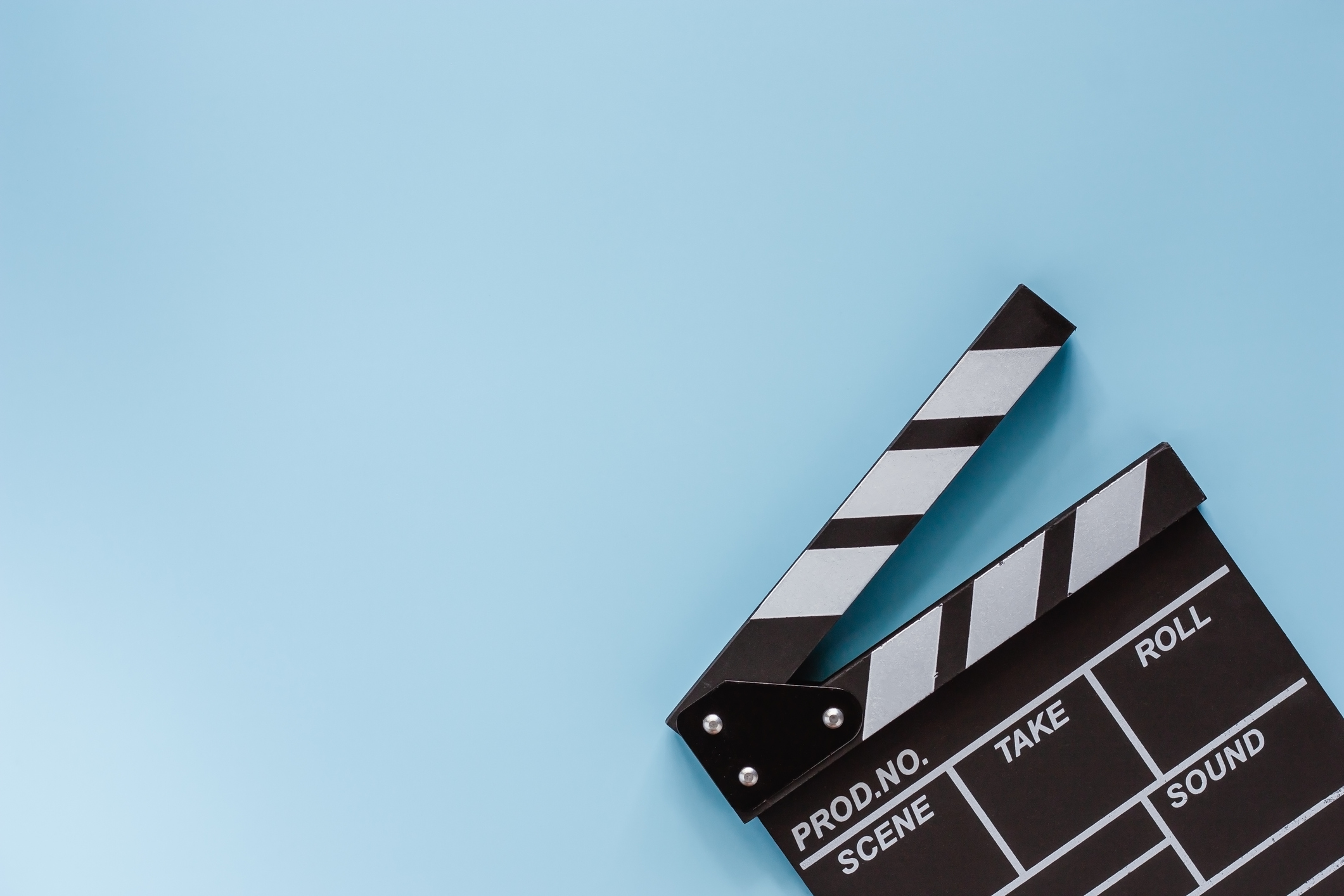 I love when one of my favourite books is turned into a movie. I look forward to discovering if the director saw something the same way I envisioned it, and if the actors play the characters as I had them in my mind; I even look forward to seeing what the writers changed! Whether the film is good or bad, I get something out of it. If it's a great adaptation, I get to recommend it to everyone I know and sing its praises. If it's a poor adaptation...well, then I get to complain, and complaining is my second favourite hobby.

Want to do your own book-to-film review? Check out some of these titles available in paper and digital format in our collection, and their film versions on DVD, Blu-Ray, and/or for streaming on Kanopy!

1.The Phantom of the Opera

Phantom of the Opera

The Phantom of the Opera

Do you feel the power of the music of the night? Of course you do! It's hard to ignore when the mega musical by Andrew Lloyd Webber has been on stage since the 1980s. But the story of Christine, a beautiful singer, and the mysterious masked man who lives below the opera house where she performs, didn't start life on the stage. The Phantom of the Opera by Gaston Leroux was the original source material for the hit show. Find out why the novel and the performance have been captivating people around the world for decades!

Steam the movie on Kanopy

Controversial. Unsavoury. Banned. These are words that some people would use to describe Lolita, a novel by Vladimir Nabokov. Lolita tells the story of professor Humbert, who travels to a town in New England for a new teaching position. He finds a place to live, boarding in a house with a single mother and her 14-year-old daughter, Lolita, with whom he is instantly infatuated. Check out the book and the film, and see what all the fuss is about.

3. The Curious Case of Benjamin Button

The Curious Case of Benjamin Button

The Curious Case of Benjamin Button

When people think of F. Scott Fitzgerald, their minds usually stop at The Great Gatsby, but this 20th Century author was much more than a one-trick pony. The Curious Case of Benjamin Button is a short story that explores the life of a child born as an old man who ages backward. Share in the difficulties faced by Benjamin as he finds himself a man who is both out of place and out of time. Hot tip: This one is even available as a graphic novel, if you're looking for something that falls somewhere between a book and a movie.

4. We Need To Talk About Kevin

We Need to Talk About Kevin

We Need to Talk About Kevin

Nature versus Nurture: what makes us who we are? What has a greater effect on who we become, the things we do? Lionel Shriver's psychological thriller dives deep into the mind of a mother who is trying to understand how her teenage son was able to kill a series of his classmates in cold blood. She wonders: was it her fault?

Call Me by your Name

Call Me by Your Name

This book/film combo is a force to be reckoned with. The book won the Lambda Literary Award for Fiction, and was declared the Publishers Weekly and Washington Post's Best Book of the Year; the film won Best Adapted Screen Play and Best Lead Actor at the BAFTA Awards, as well as Best Adapted Screenplay at the Academy Awards. Both of them are so showered in praise, they shine. Set in 1980s Italy, this love story between seventeen year old Elio and doctoral student Oliver is passionate and intense.

Everyone has secrets, and the two couples that sit down to eat together in The Dinner are no different. In fact, they share a secret involving their children, and it is big enough to ruin their lives. Author Herman Koch presents us with an often unreliable narrator, who tells a story that is dark, clever, and complex. Will everything fall apart before the main course is served? Take a look and find out.

Love seeing your favourite stories brought to life on screen? We have more Page to Screen adaptations for you! Find them in this 2019  blog post.