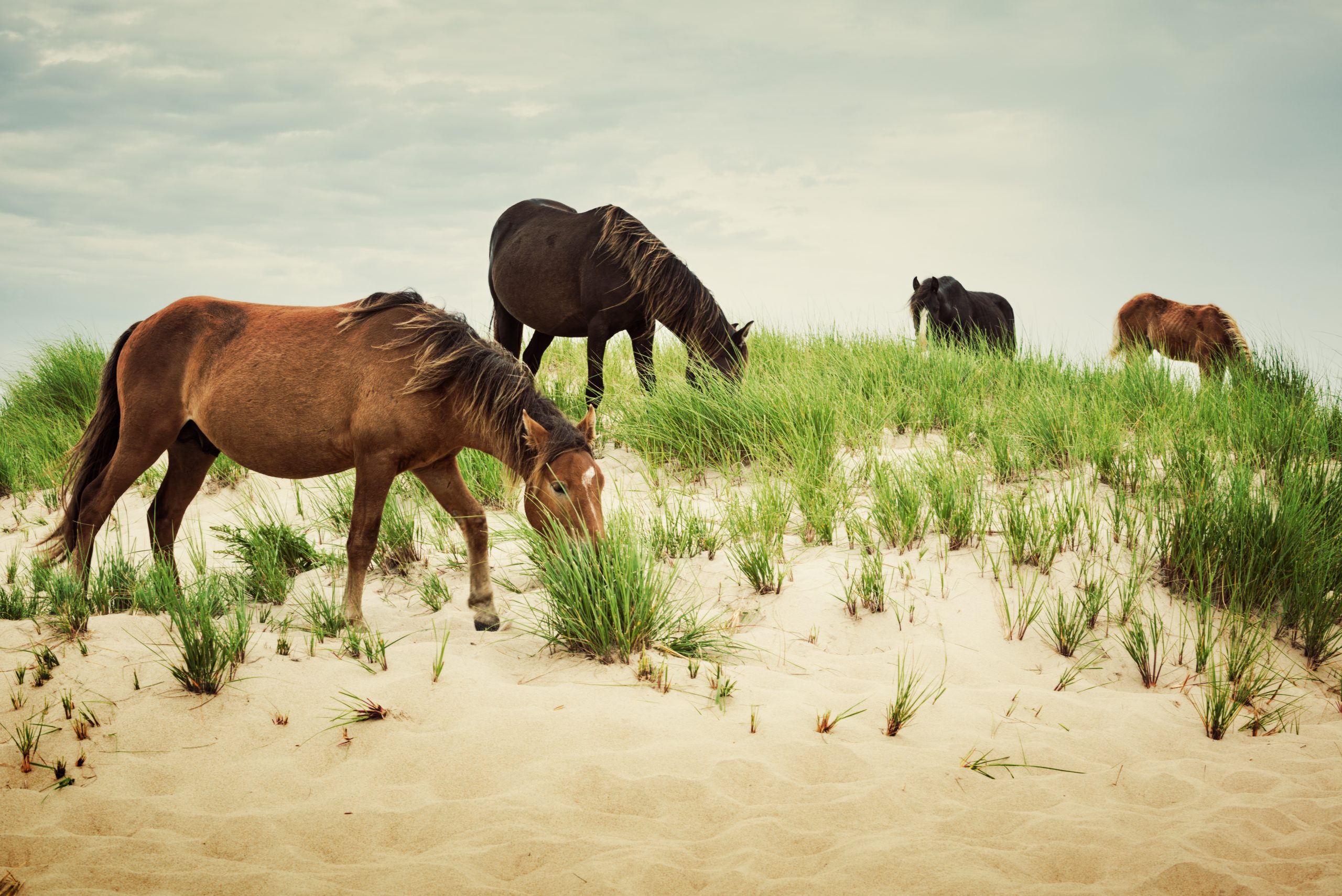 Library staff members live lives of wonder and intrigue in their daily work. Outside of work, many staff members are readers, writers, and explorers themselves. We're thrilled to share Staff Stories and perspectives here on our Library Life blog.

A sunny day in August

Flying to Sable Island in a prop plane was the realization of a dream of mine. My father had been to the Island many years ago and his recollections of the wild ponies fuelled my imagination and desire to live the experience myself.

On that sunny August day, the pilot received the "okay" to land on the Island beach. I and the five other strangers who had chartered the plane, received the early morning phone call, telling us to prepare to fly out.

My previous attempt to fly into Sable Island was cancelled at the last minute. Since Sable Island is the windiest place in Nova Scotia and is often shrouded in fog, weather and beach composition on the Island can change rapidly, making it unsafe to land. Pilots have to be aware of the uneven terrain, unstable ground and the level of visibility.

Today as we started to descend, wild horses ran along the beach as if in greeting. Four wheel drives were waiting to take us to our home base, occupied by the scientists who reside there.

Exploring the Island alone, I experienced the wild beauty of the horses and sea animals. At one point two frisky colts ran around me under the watchful eye of their mother.

The animals are wild and have more curiosity about than a fear of humans. Hundreds of seals bobbed along the shoreline keeping pace with me as I walked along the beach.

There were animal carcasses including a whale, in various stages of decay, which could be smelled on the wind long before they came into view. The remains were a stark reminder of the untouched lifecycles and wildness of the Island. Island scientists observe, but never interfere with the animals.

At dusk, we got on the plane to fly home. After our long day of exploration, the pilot took a final circle of the Island. We watched in silent awe, the horses running along the cliffs.

If you're intrigued, like I was, check out more information about Sable Island, here, opens a new window.