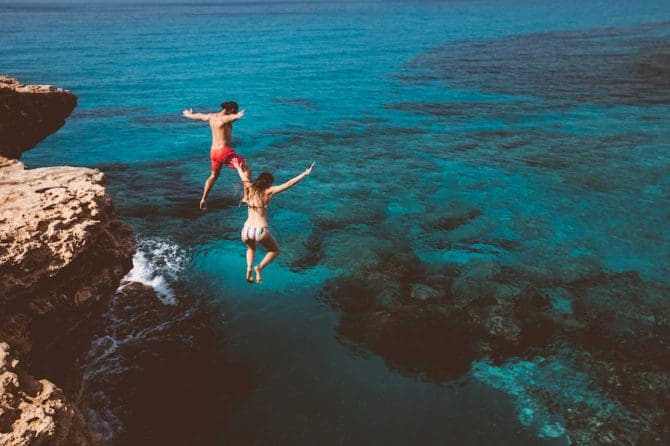 The answer to a why the ocean is so special is breathtakingly simple: The ocean supports all life on Earth. But how the ocean takes care of us, and why we need to take care of it in return, needs a deep dive.

Although there are technically five named oceans (Atlantic, Pacific, Arctic, Indian, and Southern), they are all connected and form our world ocean, hence the name World Ocean Day.

DYK? Previously known as World Oceans Day, the ‘s’ was removed in until 2021 to remind everyone that it's all connected.

Water is constantly moving around all corners of the ocean and through tides, waves, and currents. This massive movement of water is known as the global ocean conveyor belt, opens a new window, and it plays a big role in driving the climate and weather around the globe.

For instance, the Gulf Stream, which transports warm water up from the Caribbean and along the east coast of North America, is a main driver of the weather here in Nova Scotia. The movement of the warm water towards the North Atlantic is the reason that we have mild weather compared to other locations at the same latitude. So the next time you are able to swim comfortably at a Nova Scotia beach, you’ll have the Gulf Stream to thank!

In addition to driving our global weather patterns, the ocean is also the main source of oxygen production for the entire planet. You might think large trees and rainforests are mainly responsible for the clean air we breathe, but in fact it is tiny marine plants, called plankton, opens a new window, that are the oxygen-powerhouses of the world.

Just like land plants, these marine organisms use photosynthesis to produce their energy, of which oxygen is a by-product. It is estimated that plankton account for up to 80% of global oxygen production, opens a new window. Not bad for microscopic creatures! 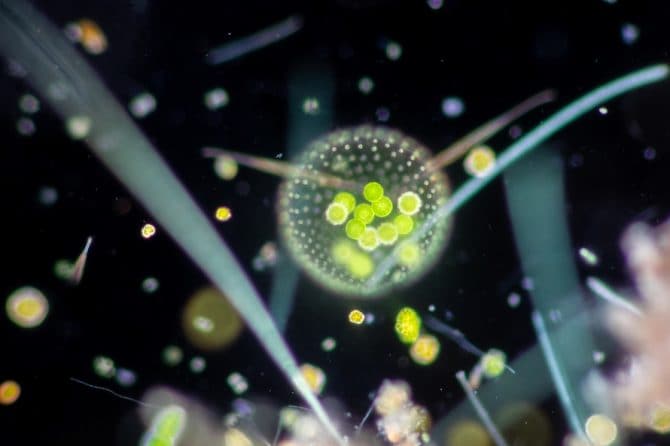 With loads of highly productive plankton and the majority of liveable space on the planet, the ocean is able to support the highest biodiversity on Earth, which means it has the most variety of species of animals, plants, and other organisms. Biodiversity is important because it supports a wide variety of ecological processes and allows the ecosystem to adapt to and overcome stressors, such as disease, storms, or human interference.

A lot of hotspots are designated as marine protected areas (MPAs) where human activities, like fishing, recreation, or transportation, may be limited or prohibited in order to protect the ecosystem from degradation or harm. MPAs can even increase fishing success in nearby un-protected areas because organisms have a safe place to seek refuge and reproduce. 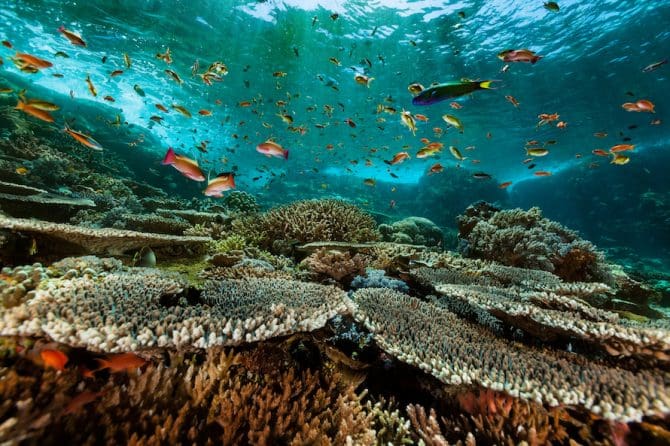 Our ocean is truly amazing.

And our love for the ocean is needed more than ever. Right now, less than 8% of the ocean is protected, but imagine the benefit to the entire planet if we reach the 30x30 goal that Canada, opens a new window and other countries have set.