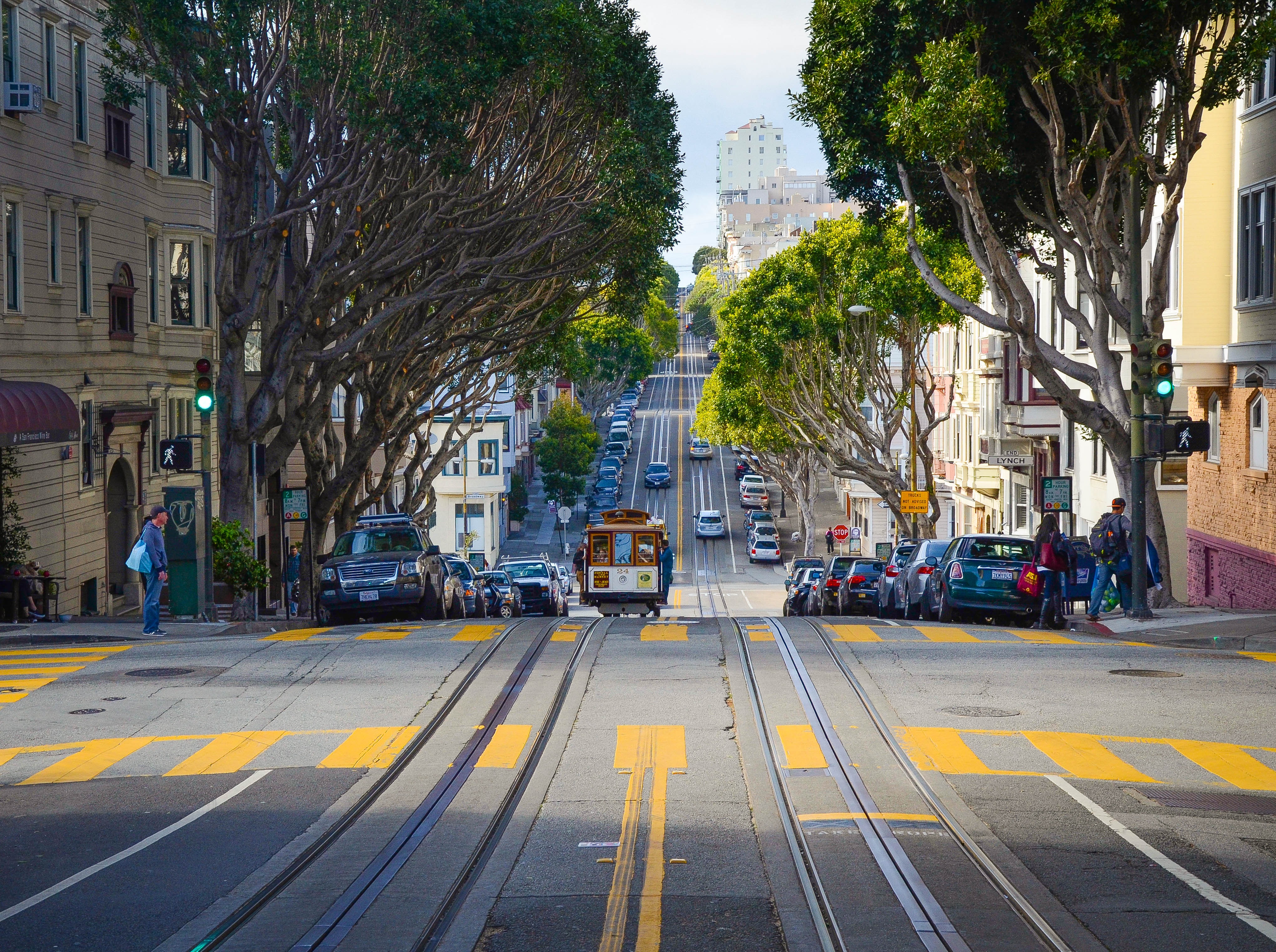 When reading a book by your favourite author have you ever wanted to know more about them? Here is a list of famous authors and their early jobs to help satisfy that craving and learn about the potential experiences that have helped shape their storytelling.

1. Maya Angelou’s first job was as a streetcar conductor in San Francisco.

Did you know that Dr. Maya Angelou was inspired to become San Francisco’s first Black streetcar conductor because she loved the uniforms? You can learn the inspiring story of her getting the job in her interview with Oprah, opens a new window or read her book Mom & Me & Mom.

2. Stephen King was a janitor.

Few people know that Stephen King's first job as a janitor helped inspire one of his most famous novels, Carrie, opens a new window. Read his book On Writing: A Memoir of the Craft to learn more about his inspiration for this and other books.

3. James Patterson was a medical aide.

James’s Patterson was not a prolific reader until his summer job at McLean’s hospital in Massachusetts when he was a teenager. His job inspired him to start reading. Now, Patterson is a strong advocate for reading and literacy. He has been honoured for his efforts with the Literarian Award for Outstanding Service to the American Literary Community.

4. Armistead Maupin was in the U.S. Navy.

Armistead Maupin’s first job was in the US Navy, where he served in both the Mediterranean and in the River Patrol Force in Vietnam. It was during his time in the Navy that he journeyed from his conservative past to becoming an outspoken voice in the queer community. To learn more about Armistead Maupin’s experiences in the Navy and his life in general check out the memoir Logical Family: A Memoir or add it to your For Later shelf.

5. Margaret Atwood’s first job was in a coffee shop in Toronto.

Margaret Atwood first “real job,” as she puts it, was as a server at a hotel coffee shop. Atwood has since partnered with Balzac’s Coffee Roasters in Ontario to create the Atwood Blend, a bird-friendly coffee with all proceeds supporting Canada’s Pelee Island Bird Observatory.

6. Agatha Christie was a nurse at the Town Hall Red Cross Hospital in Torquay.

Agatha Christie’s first job, as a nurse, took place from 1914-1918, and it was while working as a nurse that she wrote her first novel, The Mysterious Affair at Styles, opens a new window. It was this occupation, and her next as a dispenser or pharmacist, that piqued her interest in what would become a signature weapon in her novels; poison. If you are interested in learning more about her life and writing career, you can add An Autobiography by Agatha Christie to your reading list.