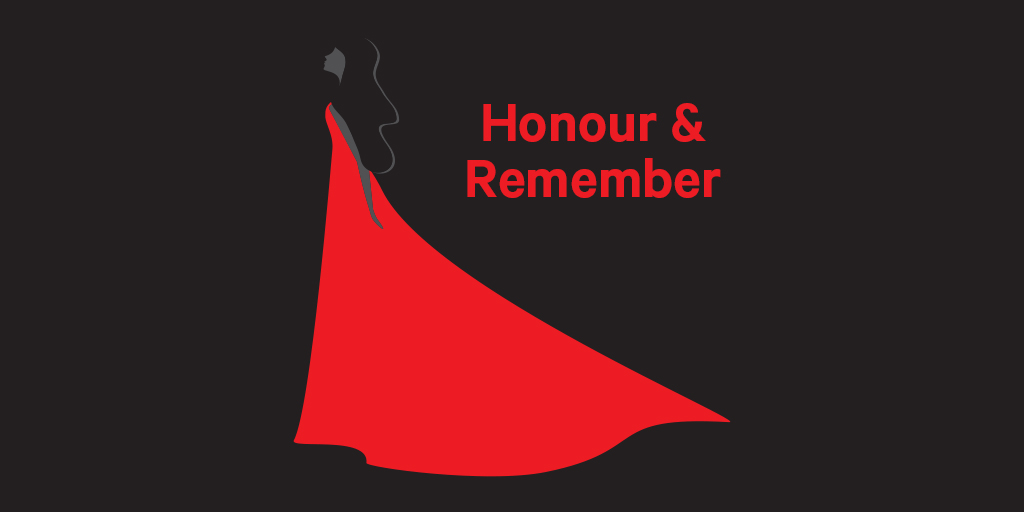 A message from the Mi'kmaw Native Friendship Centre

P’jila’si (Welcome) to Mi’kma’ki, the ancestral and unceded territory of the Mi’kmaq people.

I grew up in a small Mi’kmaw tight knit community on the south coast of Newfoundland where you knew everyone and you could leave your house door unlocked. A community where strangers are welcomed, and horrific acts of violence do not occur.

That all changed on the evening of January 2019. Chantel John was a beautiful, shy, young, caring community member who loved taking care of animals. She was violently and tragically murdered by her estranged boyfriend. The tragedy shocked and left my community emotionally impacted because murder has never happened in my community. Chantel is now part of the epidemic of our missing and murdered Indigenous women. As is Tanya Jean Brooks, who was murdered on May 10, 2009 and her case still remains unsolved. This year marks her 11th anniversary and it was her mom’s mission to ensure her daughter will never be forgotten. Her mom has passed on, but we continue to support her family by hosting vigils to remember Tanya. Although we cannot gather this year to honour Tanya, I ask you to take some time on May 10 to remember her and pray for her family who want to have justice for their loved one. Because of the murdered and missing Indigenous women and girls in Canada, it also brings it close to home for me and the importance why we all need to be part of the supporting the awareness and ending the violence against Indigenous women.

May 5th has become the National Day of Awareness for our missing and murdered Indigenous women and girls all across Turtle Island. Wearing red or displaying a red dress on May 5th is a powerful symbol to acknowledge that they are still here in spirit; in our hearts, and will never be forgotten. The REDress Project, opens a new window was created by artist Jamie Black to raise awareness for the untold numbers pf missing and murdered indigenous women and girls across Canada and to honour the mothers, daughters, and sisters who have gone missing or have been murdered.

What if this was your daughter, niece, mother or best friend?

A message from Halifax Public Libraries

Halifax Public Libraries and the Mi’kmaw Native Friendship Centre, inspired by the REDress project, are working in collaboration to honour the spirits of over 4,000 missing and murdered Indigenous women and girls in Canada, educate our communities about this epidemic, and empower us to move forward together in reconciliation and change. We encourage you to take time at home on May 5 and every day, to honour the spirits of those lost. You can also hang a red dress, or red dress artwork in your window, as many of our Libraries have done recently and in the past.

Share your messages of remembrance and care in the comments, and we will share in our future Library installations. 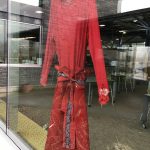 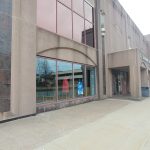 Red Dress in the window at Alderney Gate Public Library 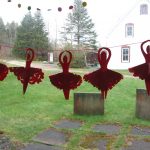 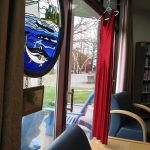 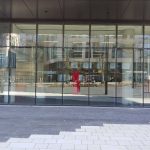 Red Dress in the window at Halifax Central Library 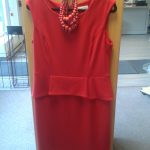 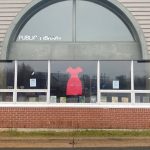 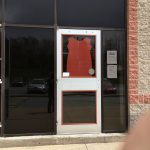 Red Dress in the window at Cole Harbour Public Library