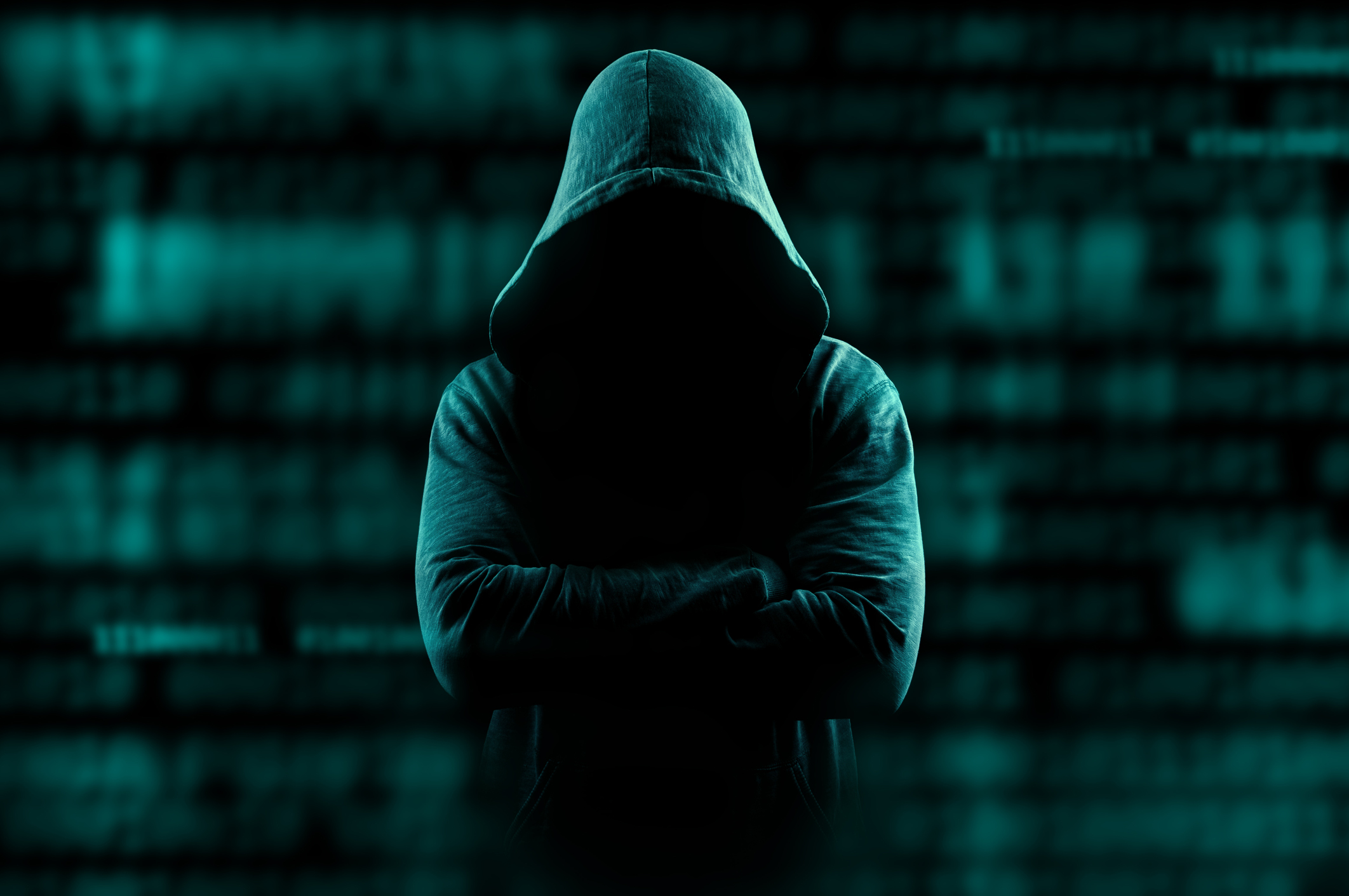 Short story written by Maddie, winner of the 2020 It's a Mystery Writing Contest.
Halifax Public Libraries' Teen Blog is written by and for teens. Discover more posts here.

She opened the door to the classroom and waited for the class to quiet before she spoke. She said in the calmest voice possible, "I'm sorry to report that your teacher has gone missing."
Chatter arose amongst the class, everyone questioning what the dean had just told us. But it was no mystery to me. I knew exactly where Matilda Allister was.
The bell rang and everyone rushed out of the classroom, probably going to gossip about what they had just heard.
I, on the other hand, was heading back to Arizona. I turned down the halls toward the exit to the parking lot. Once I was sure I was alone I reported to my commanding officer.
I activated my earpiece before saying, “I was just informed of the mission’s success. Returning to base now, over.”
“Okay. Sending a retrieval helicopter, over.”
I turned around and took one last look at the University of Colorado and let out a sigh before turning around and heading toward the forest.
My dark brown hair whipped in the wind as the helicopter landed. I climbed in and took a seat across from agent Gwinn.
“Well done agent Pri-”
“No! I told you its agent Leavitt”
“My apologies. It's only been two months since agent Price left. I just haven’t gotten used to the new surnames,” he said with a nervous smile.
“Ugh.” I rolled my eyes before looking out the window at the disappearing forest below.

“We need you down at headquarters, now!” my father yelled over the mic, or I guess only my biological father -  I don’t have a dad (and I never will).
Two months ago, this guy just showed up here and according to my mother he is my dad. But, I don’t think so.
I let out a sigh and stood up from my desk before rushing to headquarters, where my “father” was sitting in front of the video receiver. Once he saw me he answered the call. A pale woman with long dark brown hair flashed on the screen, agent Price–the dad guy–winced, I assumed this was his ex-wife from the rebellion, behind her was a young woman with the same dark hair, but with Price’s facial features. I then realized, this was my half-sister. I let out a little laugh. She was even uglier than I had imagined.
“We have your leader, Matilda Allister,” the older woman spoke. His face remaining unchanged,
Price replied, “Impossible, she’s-” he paused, debating whether to give up this information,
“She’s undercover,” his ex smirked as a woman was brought out in chains - my mother.
“Am I mistaken, is this not agent Allister?”
“What do you want,” he said in a completely level voice.
“For Allister? She’s too valuable to trade. We’re keeping her,” the woman said with an evil grin.
“Then why did you call,” he said in a genuinely confused tone. The woman gave him a hateful death stare.
“We’re killing her.” Then the call ended.
Seconds later the room filled with panicked chatter, and I used this distraction to slip away.
I couldn’t stop thinking about that girl, my sister. She looked tough, which is more than I could say for myself. I was the tech person, not a fighter. I knew I shouldn’t have any contact with the rebellion, but she’s my sister! I went against all my instincts and looked her up, I broke through the firewall fairly easily. I found a bunch of useless information but after a few minutes I found what I was looking for: Jayden Price Leavitt’s email. I sat there debating whether to send anything and what I would write, I settled on this:
Hello Jayden,    This is an agent from the organization. I have valuable information to give, if you want it, respond in 24 hours or less.
I took a deep breath before hitting send.

As soon as the call ended, I burst into tears. It was so hard seeing him after what he’d done. And his daughter! She looked so smug. I hate her! I hate her. I hate him. I hate everyone in the freaking organization! I fell onto my knees as my eyes began to water
“Honey… I think you should get some fresh air,” I looked up and saw my mother looking down at me with a sorry smile. She helped me up and I fell onto her.
“I can’t believe he did this,” I cried into her shoulder.
“I know, I know. Come on,” she led me outside and sits me down on a bench in the courtyard.
“Now you stay out here, try to calm down, I have to go back inside to handle things, okay?” I nodded, wiping my nose on my sleeve. She hugged me and whispered into my ear.
“Stay here,” she said as she got up and headed toward the door. Before she went inside she looked back at me with watering eyes, then shut the door behind her.
A few minutes later my phone buzzed with an email from the organization. Seconds later smoke and dust were everywhere, and a high-pitched ringing in my ears.
The building was gone.
A bomb.

Minutes after I sent the email, my phone rang. It was Jayden.
Through tears I heard, “How could you! You’re heartless! Heartless and stupid! Allister was in there, why would you bomb it!”
I felt the colour drain out of my face. My mother is dead.
She continued her rant as I did the stupidest thing possible. I tracked the phone signal to the location and didn’t even hesitate to get on my bike, heading straight for the coordinates.
I was two minutes out and saw a dark figure on the ground about 30 feet away. Jayden.
I came to an immediate stop and threw my helmet on the ground.
What the heck was I doing? I didn’t even know this girl! Why did I feel the sudden need to protect her? Maybe it wasn’t for her maybe it was for my mother...  I can’t believe she’s gone.
Who’s going to run the organization now?
As my eyes began to water I noticed Jayden had gotten up. She was approaching me, her hand on her gun.
“What are you doing here?” she said in a disgusted tone.
I looked up at her, that was when I realized, the only person–besides the rebellion–who would gain anything from my mother’s death.
“It was Price.” 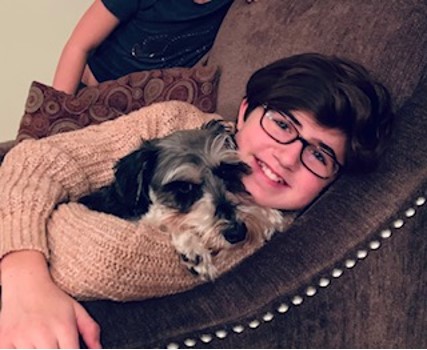 Maddie is in grade nine. She loves to read, draw and binge watch tv shows. She has a mini schnauzer named Oscar and a dwarf hamster named Winter. Her favourite colour is purple, specifically PMS 2613.