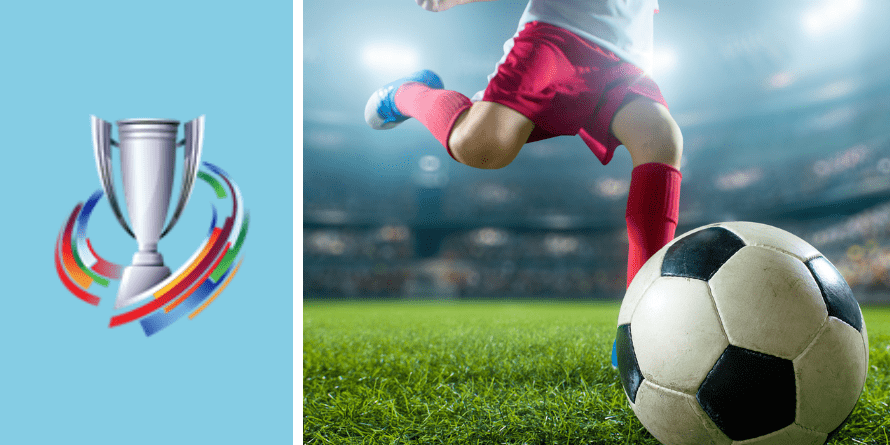 Football is the most popular sport in Asia. People play it with their friends and family in the street, forest, beach or any other place just by buying a plastic ball. It is one of the easiest and least expensive sports in the world. Anyone can try it. It doesn't require a lot of physical fitness and flexibility, and  anyone of any height and size can achieve success!  It is impossible that any two football matches would be similar. Football  is unpredictable and amazing.

Here, I want to share a little bit more with you about Asian Football and its history!

About the Asian Football Confederation (AFC)

The Asian Football Confederation (AFC), opens a new window is the governing body of Asian football (soccer) and one of the six Confederations making up FIFA.

About The AFC Asian Cup

"The AFC Asian Cup is the primary association football competition contested by the senior men's national teams of the members of the Asian Football Confederation (AFC), determining the continental champion of Asia. It is the second oldest continental football championship in the world after Copa América. The winning team becomes the champion of Asia and qualifies for the FIFA Confederation Cup." Read more., opens a new window

About The AFC Women's Asian Cup

FIFA is the soccer’s world governing body and its vision is “to make football (soccer) truly global, diverse and inclusive, for the benefit of the entire world."

One Asia, One Goal

The new vision and mission tagline for the AFC, One Asia, One Goal, signifies the core values of unity, professionalism, and leadership. In addition to developing and regulating the game, upholding the integrity and laws of the game, boosting grassroots and youth football, and conducting top-level competitions, the AFC also works closely with its Member Associations and key stakeholders to bring to life its objectives under its Vision and Mission, opens a new window.

Pursue your dreams. Follow your passion. Cheer for your Nation! Watch 2021 Promo on YouTube, opens a new window 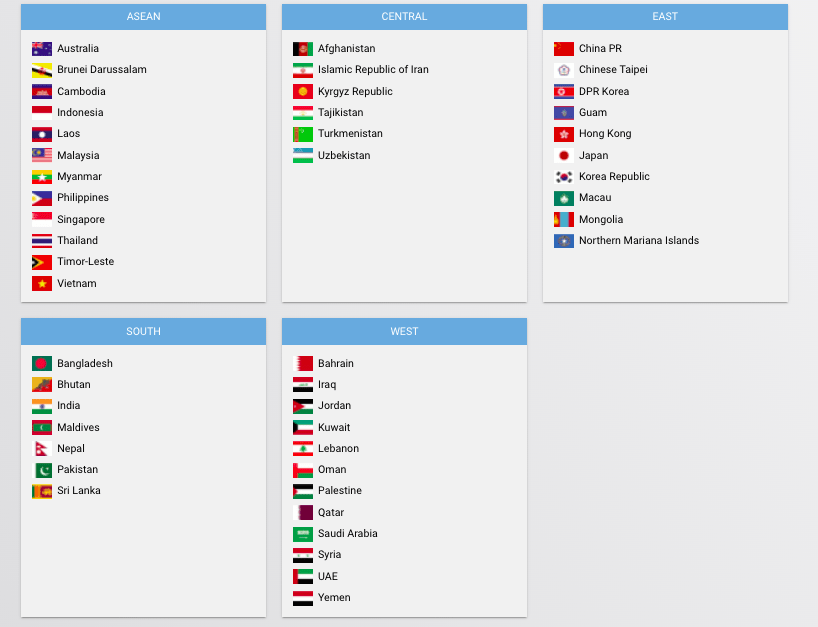 Member Associations as of May 2022 via AFC, opens a new window

Football is not so popular in the countries that are a member of OFC, In Asia football is the most popular sport and countries consider considerable budget for that reason. Australia wanted to have a better chance to be a qualified team for FIFA world cup.

Asian Footballer of the Year

"The Asian Footballer of the Year is an annual prize awarded to the best Asian player in a calendar year, organized by Asian Football Confederation (AFC). The origin of the award was a poll, launched to mark the first edition of a football handbook in 1985The award began in 1988 through International Federation of Football History & Statistics (IFFHS) with sport magazines and journalists, then it was adopted by the AFC in 1994 with the allocation of annual award. When continental confederations including AFC cancelled their awards ceremony due to the COVID-19 pandemic in 2020, IFFHS started to select the Players of the Year about the world and each continent."

Learn more and explore Asian Footballer of the Year Wins by country, opens a new window.

Being Iranian, I fondly remember in 1998, when Iran as a representative of Asia beat Australia, representative of Oceania, and reached the the World Cup after 20 years. Our people named it a "national epic." I was the witness of this great national happiness.

Here are a few books in our collection that share a few words about  Asian football.

Soccer in Sun and Shadow

For more information on the Asian Cup: