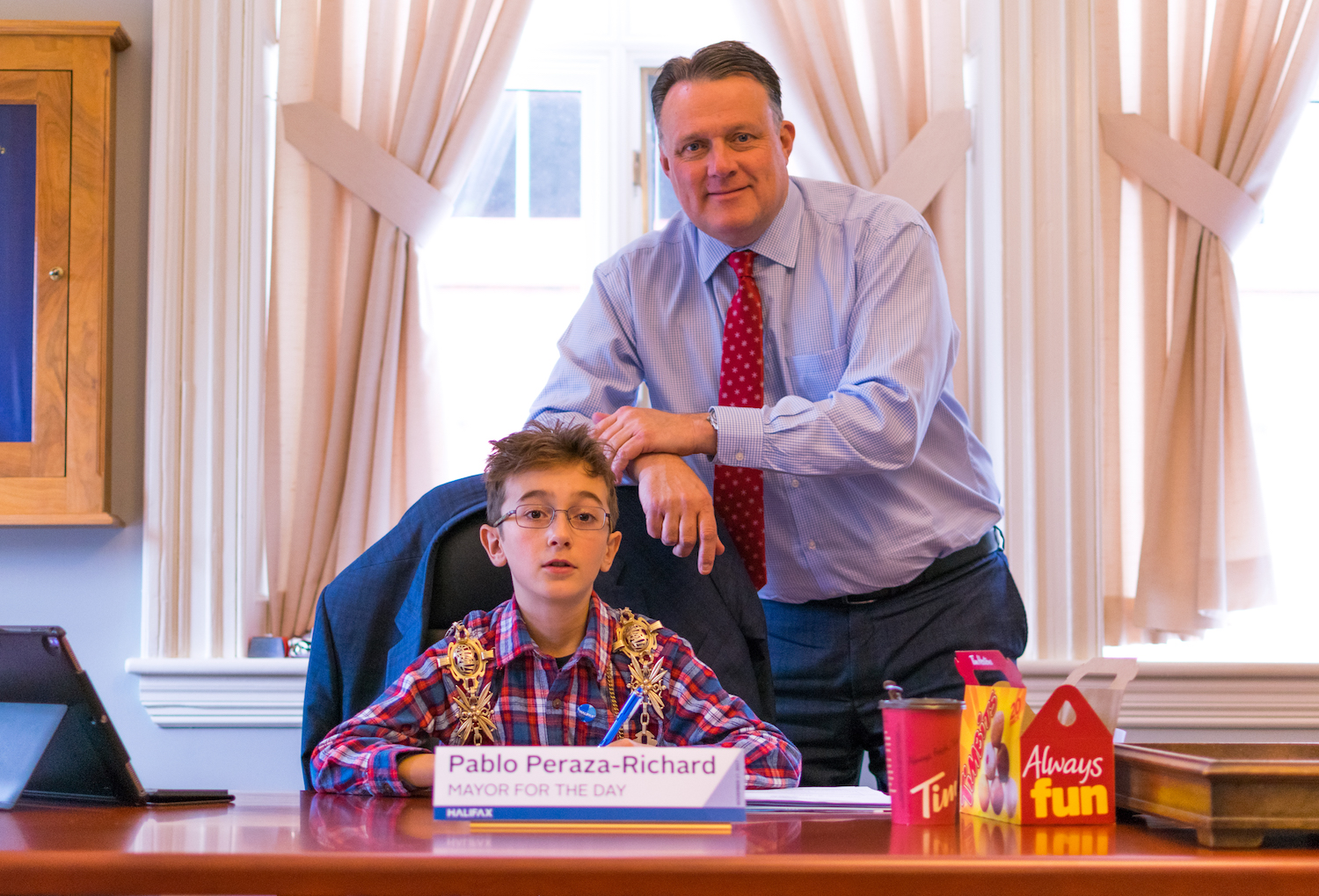 Be Brave, Be Mayor

Pablo’s mom is from France. His dad is from Cuba. They live in Canada, and he speaks 3 languages.

If you guessed French, Spanish, and English, you’re right. 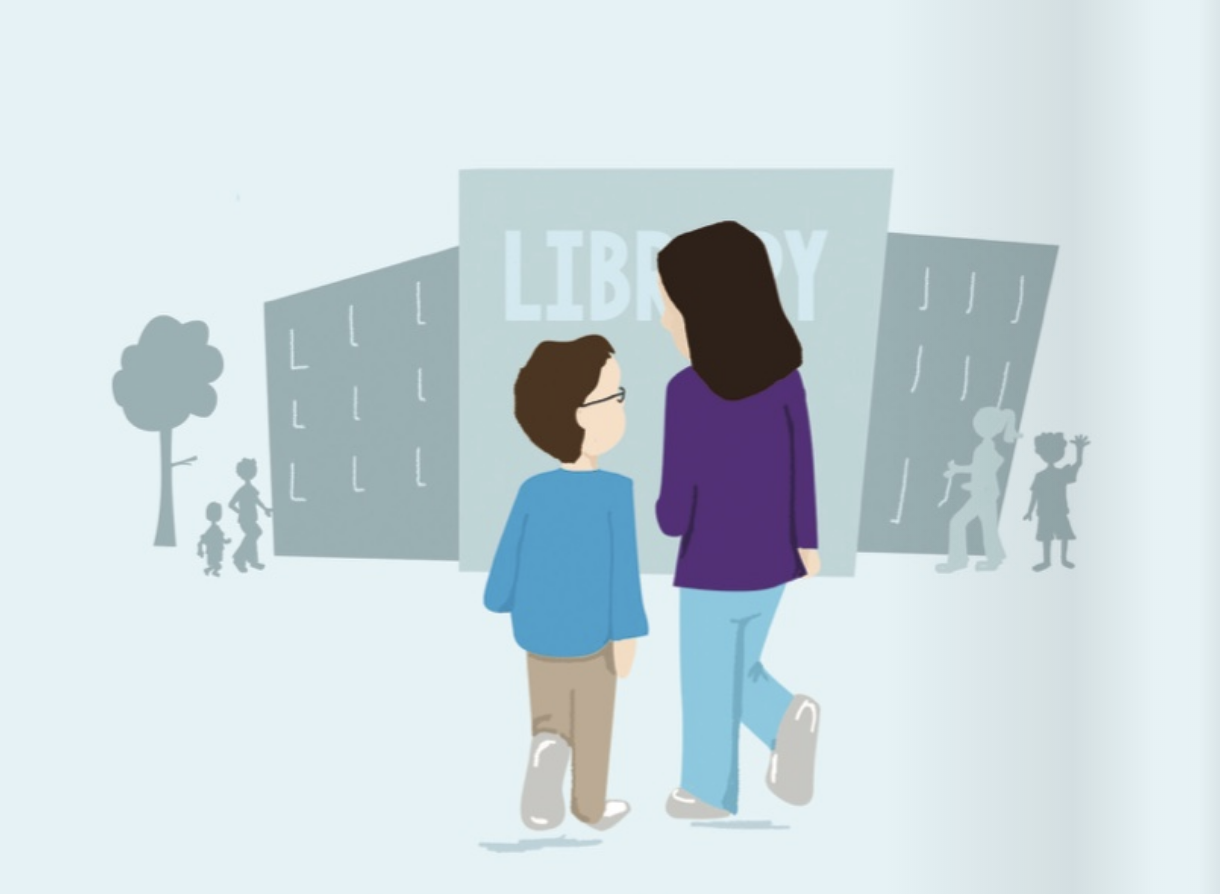 When Pablo was little, he practiced English a lot at the Woodlawn Public Library.

He’s 10 now and goes to the Library for books all the time. He loves everything from Around the World in 80 Days to Diary of a Wimpy Kid. Plus, flipping through all the cool sports magazines.

Pablo read 42 books in Summer 2017 for the TD Summer Reading Club. He ended up winning the grand prize. His class cheered EXTRA loud when they heard the news: Pablo was going to become Mayor for a Day. 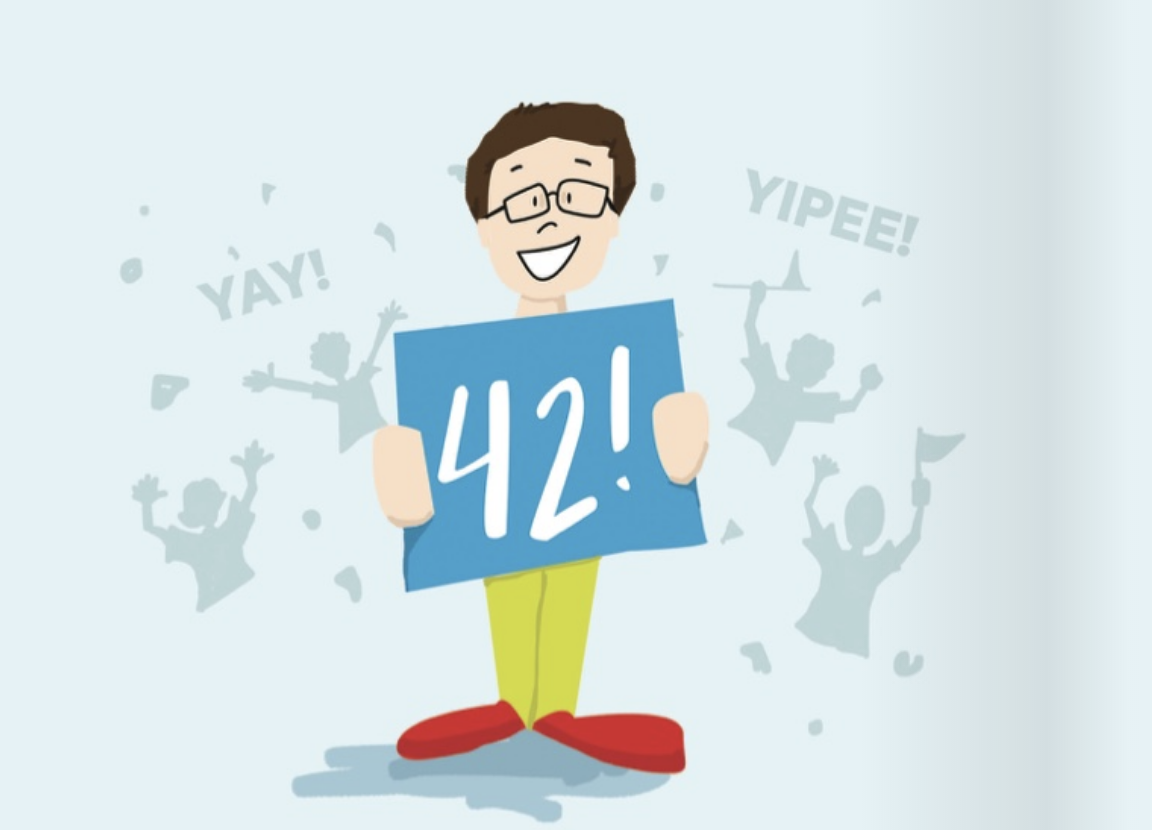 In December 2017, Pablo took over the city of Halifax for a day.

Being Mayor is a busy job but luckily there was time to have a doughnut break. 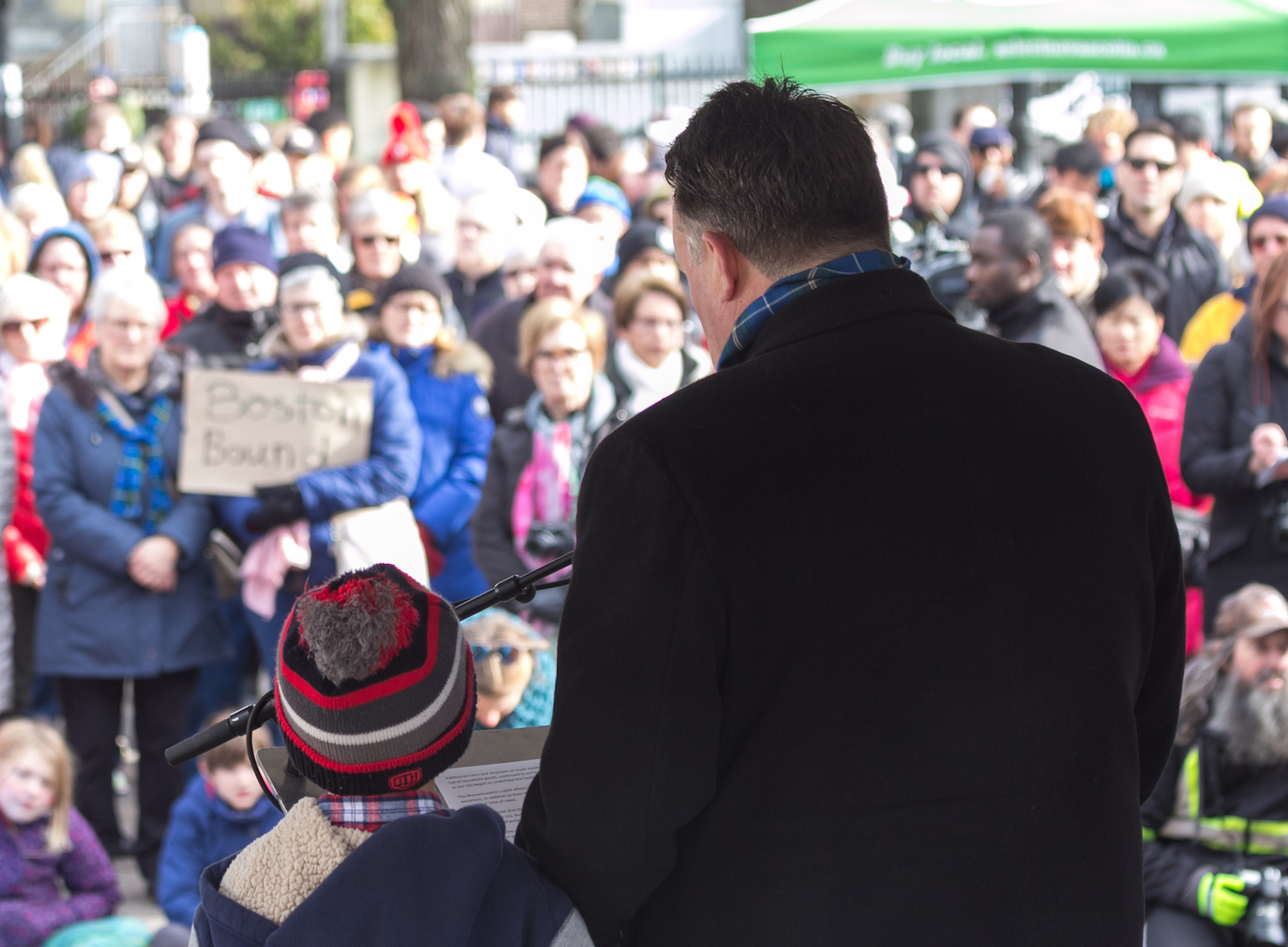 As Mayor, Pablo tried out some Library robots, visited a new business, and helped send a Christmas tree down to Boston. It was all a lot of fun.

But, the best part was wishing the whole city Happy Holidays. Of course, he said it 3 different ways. 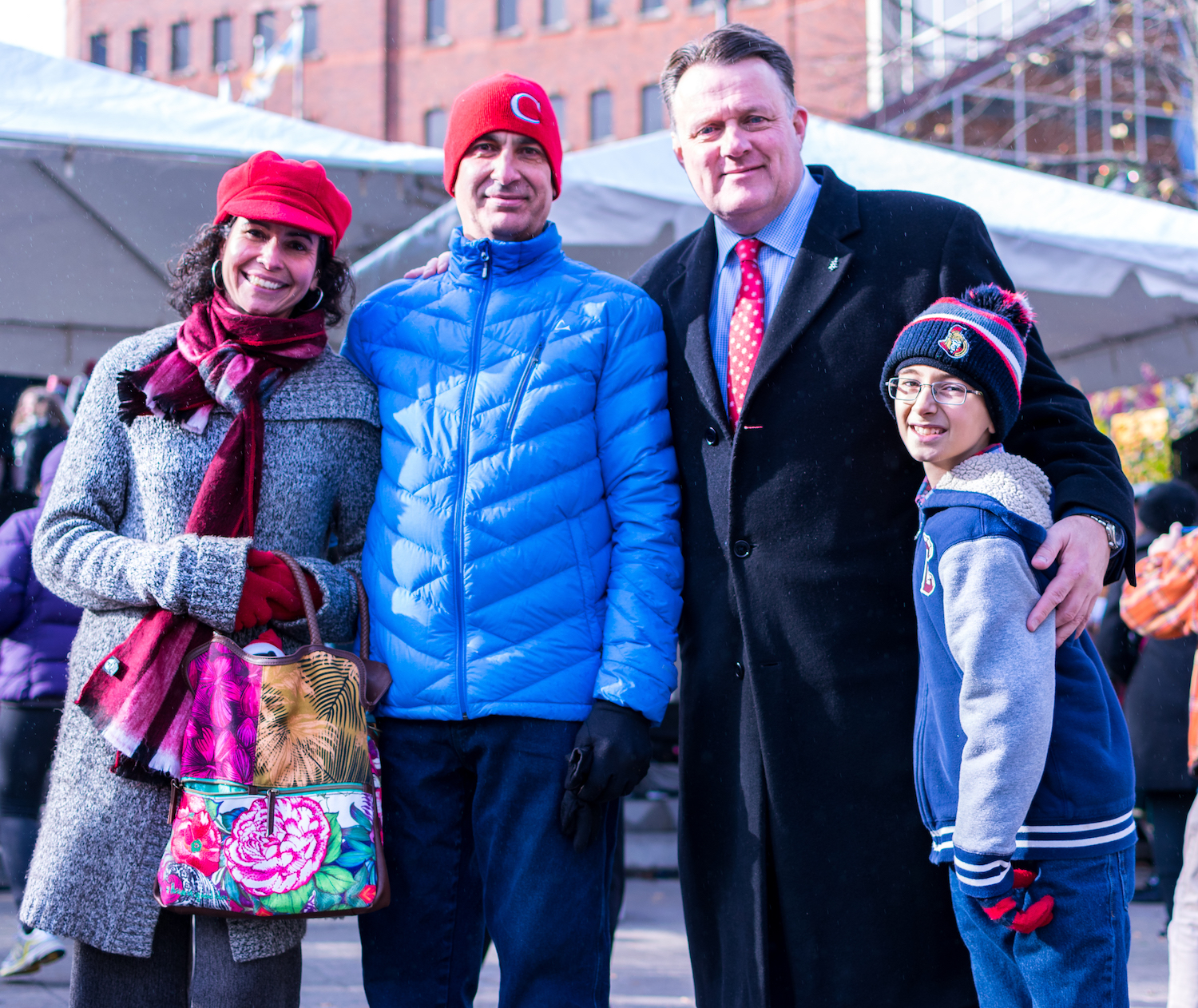 Pablo will be in the TD Summer Reading Club again next year. He has big goals, and now he knows that anything is possible. Books help.

The Library is proud to run an incredibly successful TD Summer Reading Club program every summer. Registration opens in June, annually. Mayor for a Day is our grand prize, and we look forward to seeing another keen reader leading the city this year!