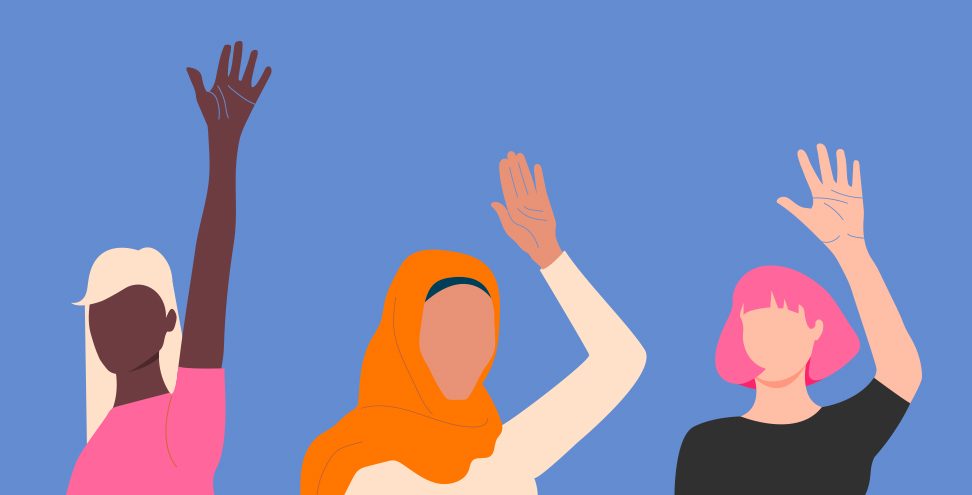 This Monday, March 8, marks International Women’s Day. Today is a day when countries and individuals across the world rally together for gender equality and to celebrate the achievements of women.

This year’s theme: Choose to Challenge

International Women’s Day (IWD) was first celebrated in 1911, and each year organizers choose a new theme to unify everyone’s efforts towards gender equality. This year the chosen theme is Choose to Challenge.

Why we still need IWD

Despite the strides that have been taken to improve the lives of women and equality, many women have been left behind in past feminist movements, and according to the World Economic Forum, “gender parity will not be attained for almost a century.”

This means there is still urgent and important work to be done for women across the world.

At home women take on nearly three times more unpaid care and domestic work than men. This leads to women feeling like they have less time to take on opportunities to grow their careers, as well as having little to no time for personal leisure activities.

By supporting stories that are told from a female voice and perspective we can help rewrite the narrative that women are one dimensional and exist to support men; a narrative created through the experience of women continually being told by men in popularized content.

3. Teach girls their worth

Many of us still use very different language around young children depending on their gender. Remind girls in your life that they are strong, capable and deserving of the same respect as boys. Whether you recognize it or not the negative talk you use can build negative internalized beliefs in young girls.

4. Respect the choices of others

Feminism doesn’t mean all women should want to work instead of being at home, it means women should have the freedom to choose and to be respected for their decisions. Remember to respect all women and what brings them happiness, even if it seems unconventional to you.

5. Listen to women and take time to reflect

To fully eliminate sexism and prejudice against women, we have to all recognize that it exists and continue to learn in what ways. Many prejudices can lead to internalized misogyny, making it hard to even recognize. By taking time to reflect internally and listening to other women we can get closer to uncovering and removing harmful prejudices and beliefs.

Books to read this IWD

Learn through women’s experiences and perspectives with these books.

Burn It Down, opens a new window

“In this ferocious collection of essays, twenty-two writers explore how anger has shaped their lives.”

Quote from the book: “There is too much beauty in being alive to silence my intuition, to ignore my body, to not sing its needs and demand that they be met.”

Based on a true story.

“Rome, 1605: After her mother's death, Artemisia Gentileschi had a stark choice: a life as a nun in a convent or a life grinding pigment for her father's paint. She chose paint. Artemisia became one of Rome's most talented painters-- and her father took all the credit. Five years later, in the aftermath of a rape, Artemisia faced another terrible choice: a life of silence or a life of truth, no matter the cost. Through the ensuing trial and torture, she is buoyed by her mother's stories of strong women...”

“Kendall takes aim at the legitimacy of the modern feminist movement. She argues that it has chronically failed to address the needs of all but a few women. Prominent white feminists broadly suffer from their own myopia with regard to how things like race, class, sexual orientation, and ability intersect with gender.”

Quote from the book: “An intersectional approach to feminism requires understanding that too often mainstream feminism ignores that Black women and other women of color are the proverbial canaries in the coal mine of hate.”

Novels for teens by Canadian women, opens a new window