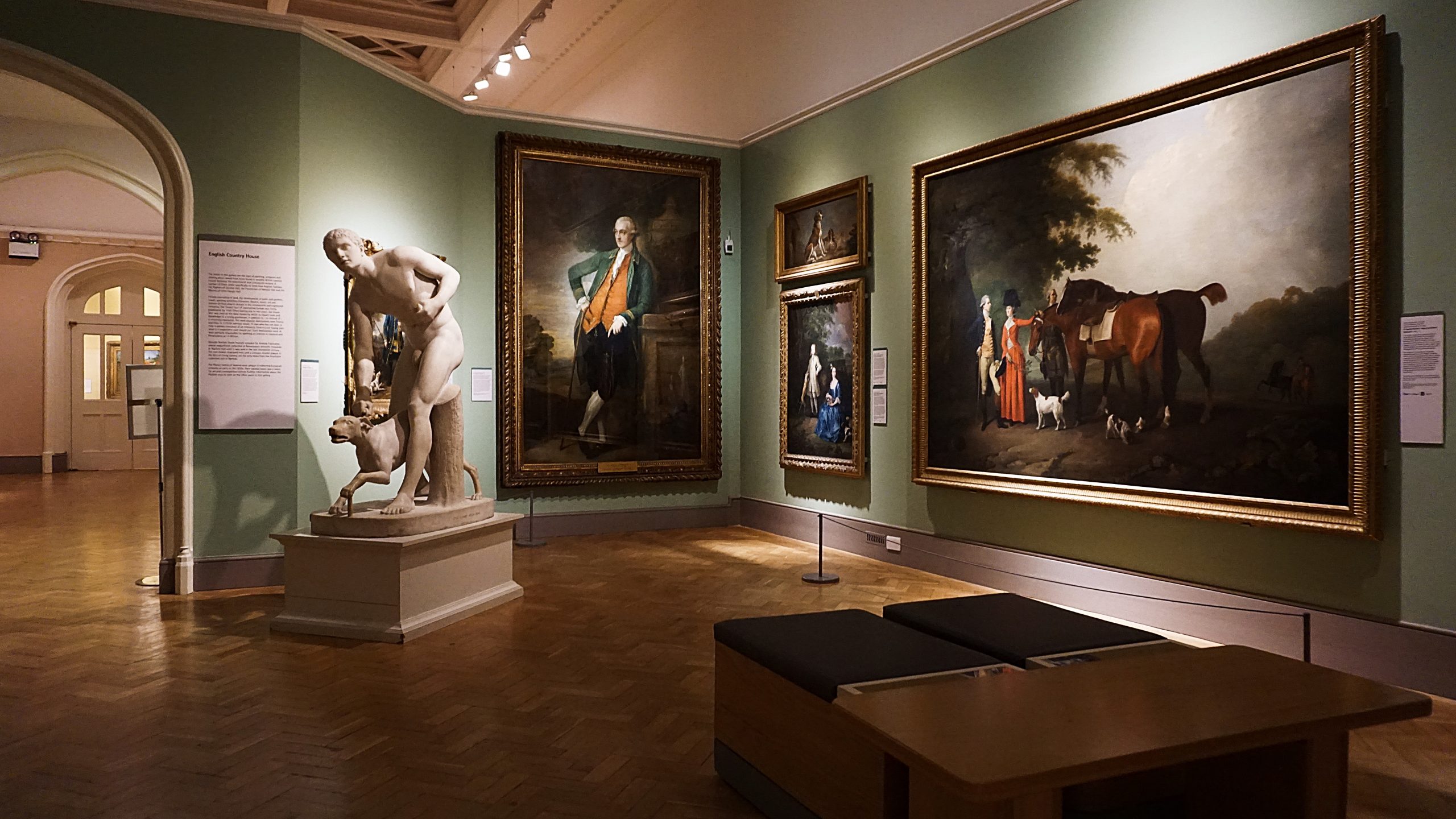 As an art lover since childhood, I have been exposed to lots of different art galleries and art. I very early on became aware of the fact that almost all the world-famous artists were men, and that women artists’ names were not very often seen or heard compared to their male peers. I then had an opportunity at school to do research about female artists, and I realized that women were historically discouraged from, and discriminated against for pursuing a career in the arts. Yet, there were so many incredible female artists who broke barriers in society. They became my mentors who motivated, changed, and inspired me. In this series of blog posts, I'm going to share information about three women artists that I love personally. After that, I will be working on three art pieces inspired by these artists that will be displayed at one of the Library branches.

Dadaist and Photomontage artist in the 20th century: Hannah Höch

At a time when women were mostly excluded in discussing ideas about art and how to change the world, Hannah Höch was one of the first female artists in the 20th century to actively promote the idea of women working creatively in society. 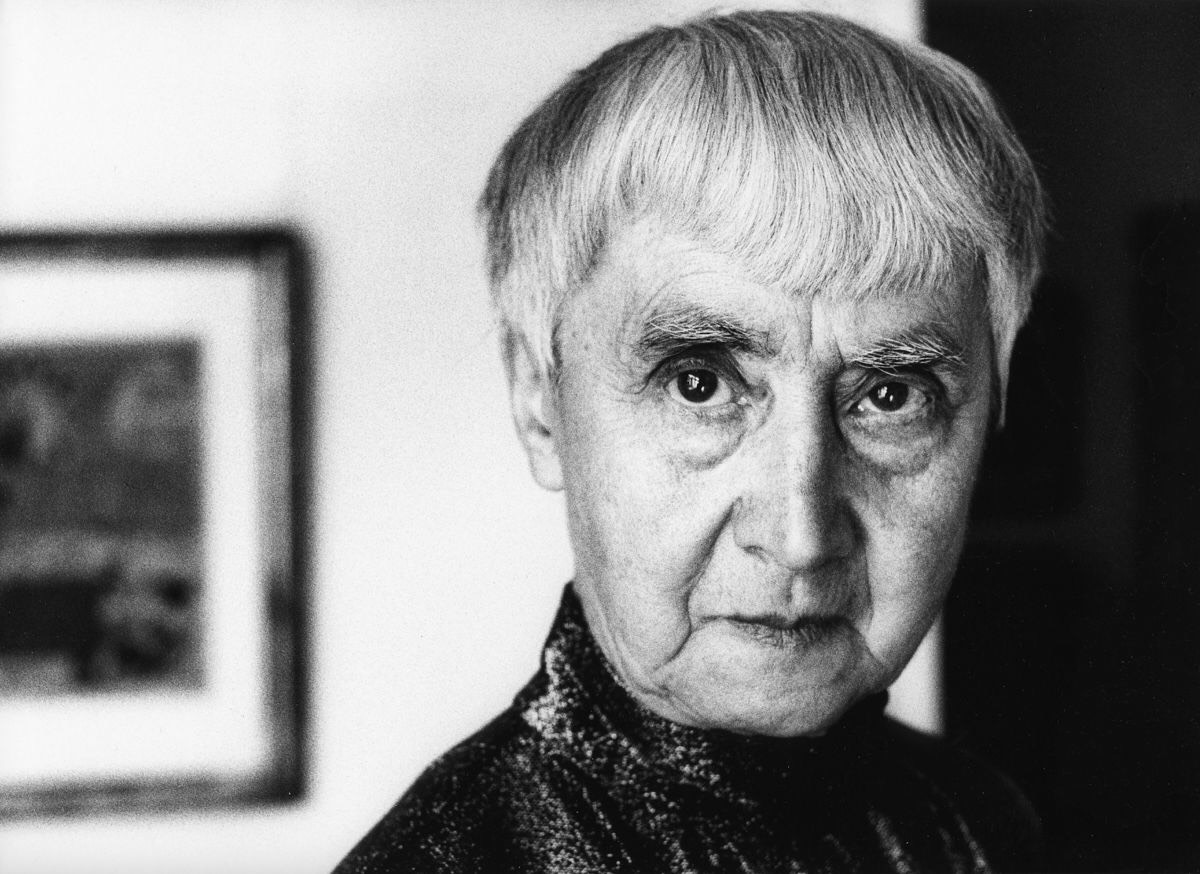 What is Dadaism & Photomontage?

Dadaism, opens a new window is a diverse art movement from the early 20th century, shared by artists who had a similar orientation toward challenging the emerging capitalist society. The word dada is a nonsense word chosen to be universal.

Photomontage, opens a new window is the process of creating an image made up of different parts of other images - like the idea of collage.

Höch gathered images and text from popular media, such as newspapers, magazines, illustrated journals, and photography, and combined them in often uncanny ways. These montages expressed her stance on the important social issues of her time.

Through her art, Höch challenged the marginalized place of women in 20th century Germany. Her art has a wide range of forms, colours, and has a timeless and deceptively simple style.

“I would like to show the world today as an ant sees it and tomorrow as the moon sees it.” - Hannah Höch

My name is Ella (Sunghyun) Kang and I’m 16 years old. I’m a teenager who loves art, reading, and Halifax.