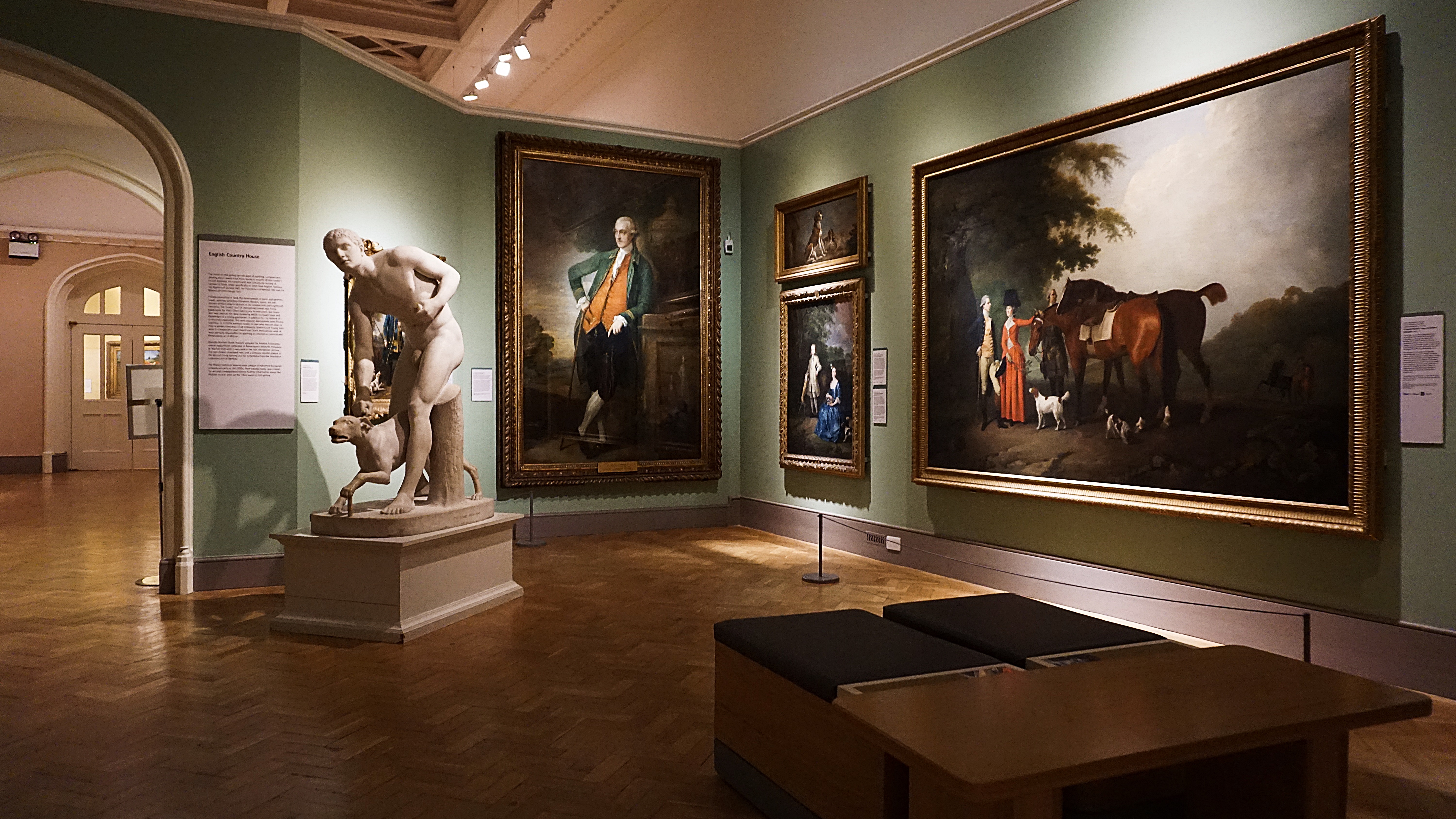 As an art lover since childhood, I have been exposed to lots of different art galleries and art. I very early on became aware of the fact that almost all the world-famous artists were men, and that women artists’ names were not very often seen or heard compared to their male peers. I then had an opportunity at school to do research about female artists, and I realized that women were historically discouraged from, and discriminated against for pursuing a career in the arts. Yet, there were so many incredible female artists who broke barriers in society. They became my mentors who motivated, changed and inspired me. In this series of blog posts, I'm going to share information about three women artists that I love personally. After that, I will be working on three art pieces inspired by these artists that will be displayed at one of the Library branches.

An Impressionist female artist in the 19th century: Mary Cassatt

Becoming an artist as a woman in the 19th century was extremely difficult. Despite the fact that society had a different understanding of the role of women, Mary Cassatt stood up and painted as a professional artist.

Who was Mary Cassatt?

Mary Stevenson Cassatt was born in 1844 in the United States, and died in 1926 in France. She enrolled in the Pennsylvania Academy of the Fine Arts in Philadelphia between 1860 and 1864. Later, she independently studied the old masters and was invited by Edgar Degas to join a progressive group of Impressionists in France and actively explored Impressionist paintings. Cassatt was always on the side of women. She used her paintings to express women’s ability to stand alone in society and unveiled the tragedy and beauty of their lives in the 19th century.

Impressionism is an art style or movement originating in the 19th century, which accurately and objectively depicts the visual impression of the moment by considering the effects of light and colour.

While many other Impressionists focused on landscapes and street scenes, Mary Cassatt was interested in figure compositions; more specifically, women and portraits. She was especially motivated to paint women in everyday life at home, especially mothers with their children. This became her specialty. Her subjects were often criticized at the time for being too “feminine”. Most of her artwork was done in bright colours and portrayed the subjects with unflattering accuracy. Pastels were used as the dominant medium, however, Cassatt also experimented with a variety of techniques such as copper engraving and Japanese printmaking.

Great female artists in history, like Mary Cassatt for Impressionism, have been leading the world in artistic movements. Cassatt continued to fight for equality for women throughout her life. She is one of the most important female painters to art history and feminism and I'm so inspired by her work.

Check out the websites I used to find my information.

My name is Ella (Sunghyun) Kang and I’m 16 years old. I’m a teenager who loves art, reading, and Halifax.