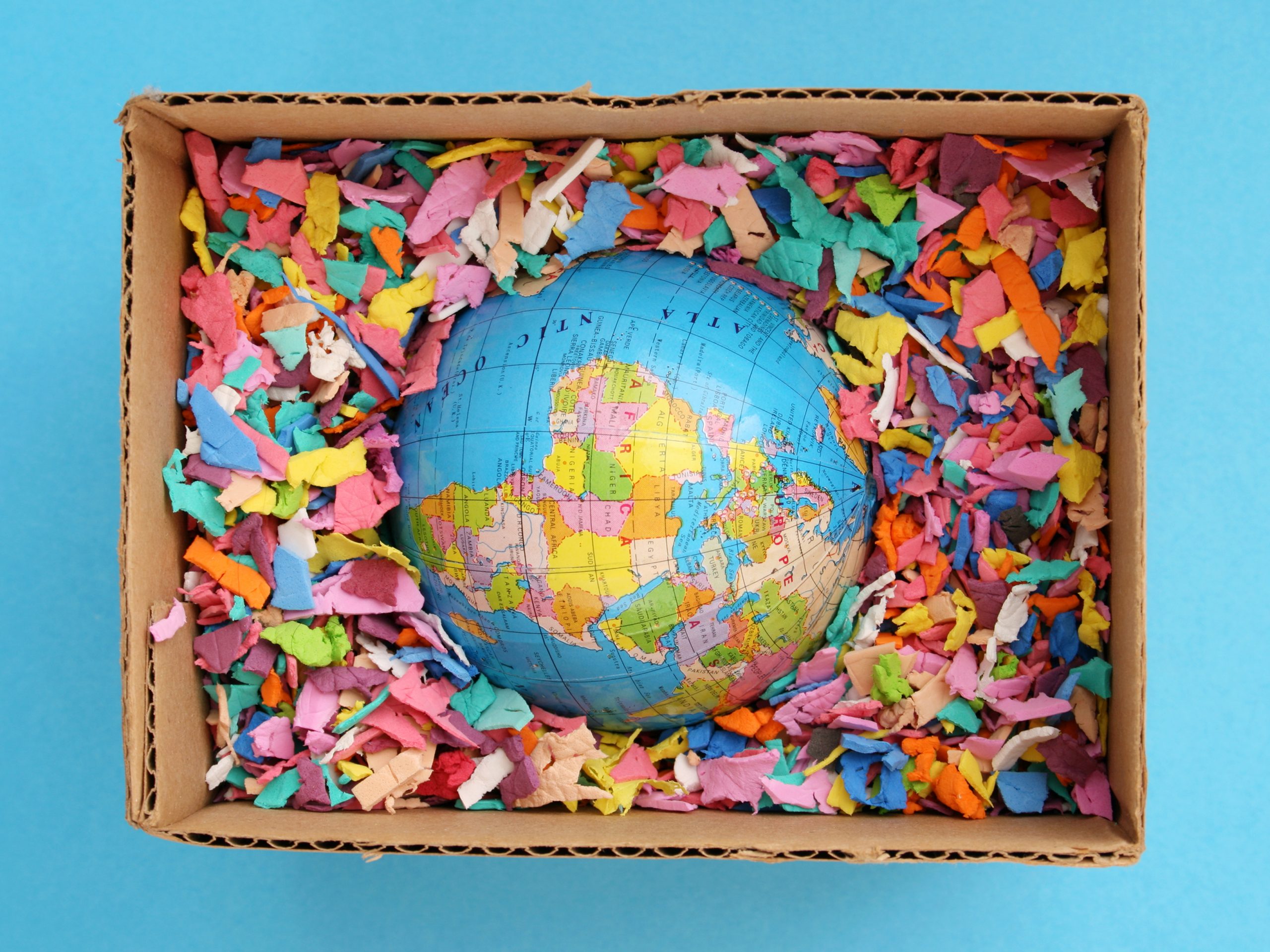 I love learning about what other people in my life celebrate. With Thanksgiving coming up, I thought it would be interesting to look at other holidays people celebrate, around the world and here in Canada.

You may have heard of some of the holidays listed here, some may be unfamiliar, or some people might celebrate the same holiday but in a totally different way here in Canada.

For example, my Korean family celebrates Thanksgiving but on a more low-key level than most Canadians. My family I usually have barbecue and watch a movie and that 's pretty much it!

But, I think it’s wonderful that families have different traditions for celebrating holidays 'cause it just makes it more personal.

Unfortunately, there are so many holidays across the world that we celebrate that I couldn’t fit all of them here but I picked five holidays to highlight that I found interesting!

Vesak, opens a new window is a religious and cultural holiday that falls on the first full moon in May. It's celebrated by Buddhists (and some Hindus) in Sri Lanka. It's a celebration of the birth, enlightenment, and death of the Buddha. People celebrate this holiday in many different ways. Some might go to the temple, or enjoy street performances, food stalls and theatre. Families celebrate by decorating their houses with lanterns or release them into the sky or water at night. Vesak is not only celebrated in Sri Lanka but also in other countries around the world!

The Day of the Dead, the Philippines

The Day of the Dead, opens a new window (or in the Philippines, Undás) is usually known to be traditionally celebrated in Mexico but it's also celebrated in the Philippines. It falls on November 1st and 2nd. People go to the cemetery to visit the graves of family members who have passed. They tidy up the tombstones, put up decorations and flowers, and offer food and prayers to the deceased. But it's not a day of sadness but of celebration. People get to talk to the deceased family member just to catch up and spend time with them so that they are not forgotten.

Chuseok, opens a new window is like "Korean Thanksgiving", and it's a holiday celebrated in both North and South Korea. It falls on the 15th day of the 8th lunar month which is usually in September or October. It celebrates the harvest of the year, family and honouring ancestors. Usually families visit their hometown wearing hanbok, opens a new window (which are Korean traditional formal wear), prepare offerings for their ancestors and have a feast. People place food offerings and an ancestral tablet on a table and bow in respect to their ancestors. I don’t actually have much experience with Chuseok myself. But, back in Korea, my family members celebrate Chuseok. Here in Canada, my family celebrates by gathering at the oldest son’s house and celebrate by eating a big meal and spending time together.

Carnival, opens a new window is a huge festival in Brazil which happens the Friday before Ash Wednesday until Ash Wednesday at noon which marks the start of the Christian season of Lent. During Lent, people will fast and abstain from luxuries so before Lent, people celebrate and indulge in everything beforehand! Carnival is the most popular holiday in Brazil, and it's celebrated with festivals and huge parades across the city filled with costumes, dancing and singing. This holiday is also celebrated in many other countries as well including Belgium, Italy, Spain, Mexico and many more. 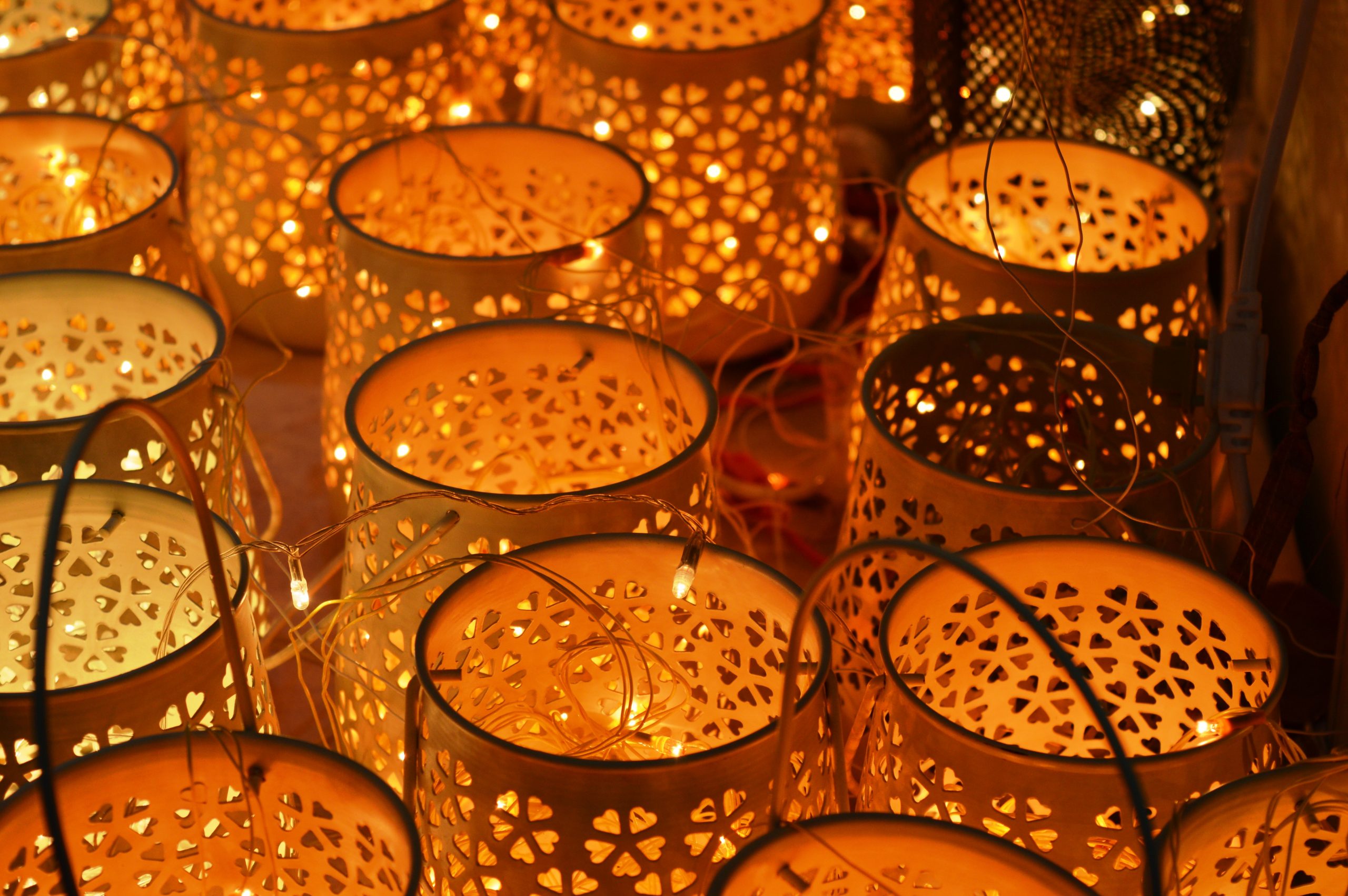 St. Martin’s Day, opens a new window is celebrated on November 11th in honour of Saint Martin of Tours who was a soldier who became a Christian bishop of a French village. It celebrates modesty and altruism. In Germany, it's tradition to light bonfires with your family and sing and tell folklores about Saint Martin. The night before and on the night of the holiday, kids march in a parade holding lanterns, and at the end of the parade there is huge community bonfire. A popular dessert that people traditionally make is half croissant and half pretzel in the shape of little men that are popular with kids!

Interested in learning more about these holidays? Check out the websites I used to source information:

Wikipedia - Day of the Dead, opens a new window

I'm Janey Yoo and I am a teen volunteer for the Library. I’m initially a shy person but once you get to know me, I'm typically loud and talkative. A random fact about me is when I'm watching Netflix, I prefer watching movies over TV. I quickly get bored so it’s really rare for me to find a show I will watch all the way through.