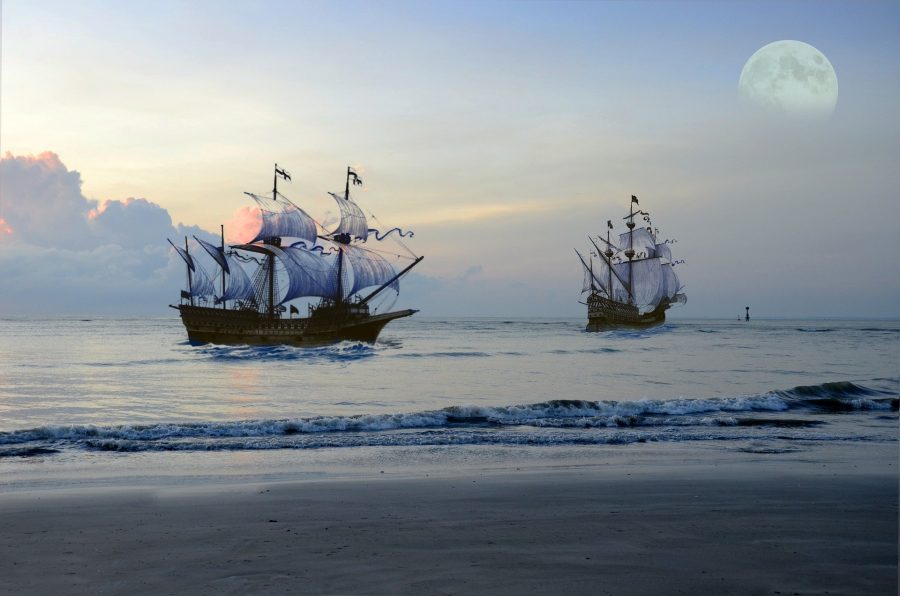 Just when you thought summer was hot enough, pirate romances sail in and turn up the heat. Here are a few recommendations from our collection if you're new to this sub-genre, or looking for new stories to add to your treasures.

Don't you just hate it when you're named heir to a castle and a fortune but you can't claim it because you're a no-good pirate? Valoree finds herself in that very predicament when she discovers she has inherited Ainsley Castle. But the inheritance is contingent on her being both married to a nobleman and pregnant with his child. Can Valoree and her ragtag crew pull off the perfect plan and plunder their way into prosperity?

2. Once a Scoundrel by Mary Jo Putney

When life gives you lemons, become a pirate. Disgraced and disowned by his family, Gabriel Hawkins sails his own ship, taking on jobs both legal and illegal to make a living. He soon finds himself working in league with the Barbary Pirates, who are looking to ransom their latest captive: Lady Aurora Lawrence. But when affairs of the heart interfere with negotiations, Gabriel and Aurora find themselves in a different kind of danger. Can their love survive?

3. Pirate of Her Heart by Paula Reed 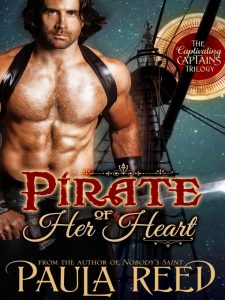 Even the toughest and roughest pirates have a soft spot. English privateer, Geoffrey Hampton, is shocked when he finds Faith Cooper hiding as a stowaway on his ship. She is intelligent, wilful, honest, and—despite Geoffrey's best efforts—completely captivating. On their trip from Boston Harbor to Jamaica, Geoffrey and Faith explore what it means to need someone, in more ways than one.

4. Master of Seduction by Kinley MacGregor 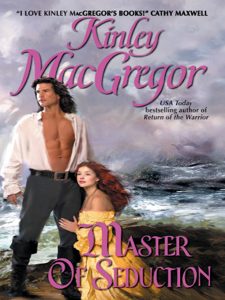 Lorelei Dupree wants what all women want: to end the reign of a fearless pirate in order to please her fiancé. But it turns out catching a pirate is a lot more difficult than planned, and the tables have suddenly turned. Now she finds herself a captive of the notorious Black Jack, a man known to have stolen much more than gold. Will she get away, or will she fall victim to his charms?

5. Pirate of My Heart by Jamie Carie 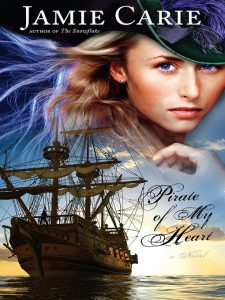 Marry a man you don't love, or run away to America? The choices a woman must deal with! Lady Kendra Townsend knows she could never love the man her uncle has chosen for her, and so she boards a cargo ship ready to start a new life on the other side of the world. Little does she know that her plans would get desailed (like derailed? but they're on a boat?) when she meets Captain Dorian Colburn, and her old life comes looking for her. 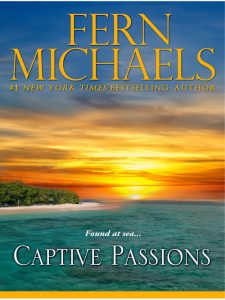 It's a tale as old as time: your sister has been murdered, and only you can go undercover to find the killer. Sirena Córdez, commander of her own ship, must do just that. Normally an impulsive, strong-willed captain, she disguises herself as a shy, would-be bride to Regan van der Rhys, the man she believes to have committed this terrible crime. Luring Regan out to sea, Sirena is determined to uncover the truth.

For more tales of sword-fighting and swash-buckling, visit NoveList, a free Library service you can access with your library card. Find fantastic books suggestions based on what you like to read, including thousands of author and title read-alikes for all ages. Happy reading!