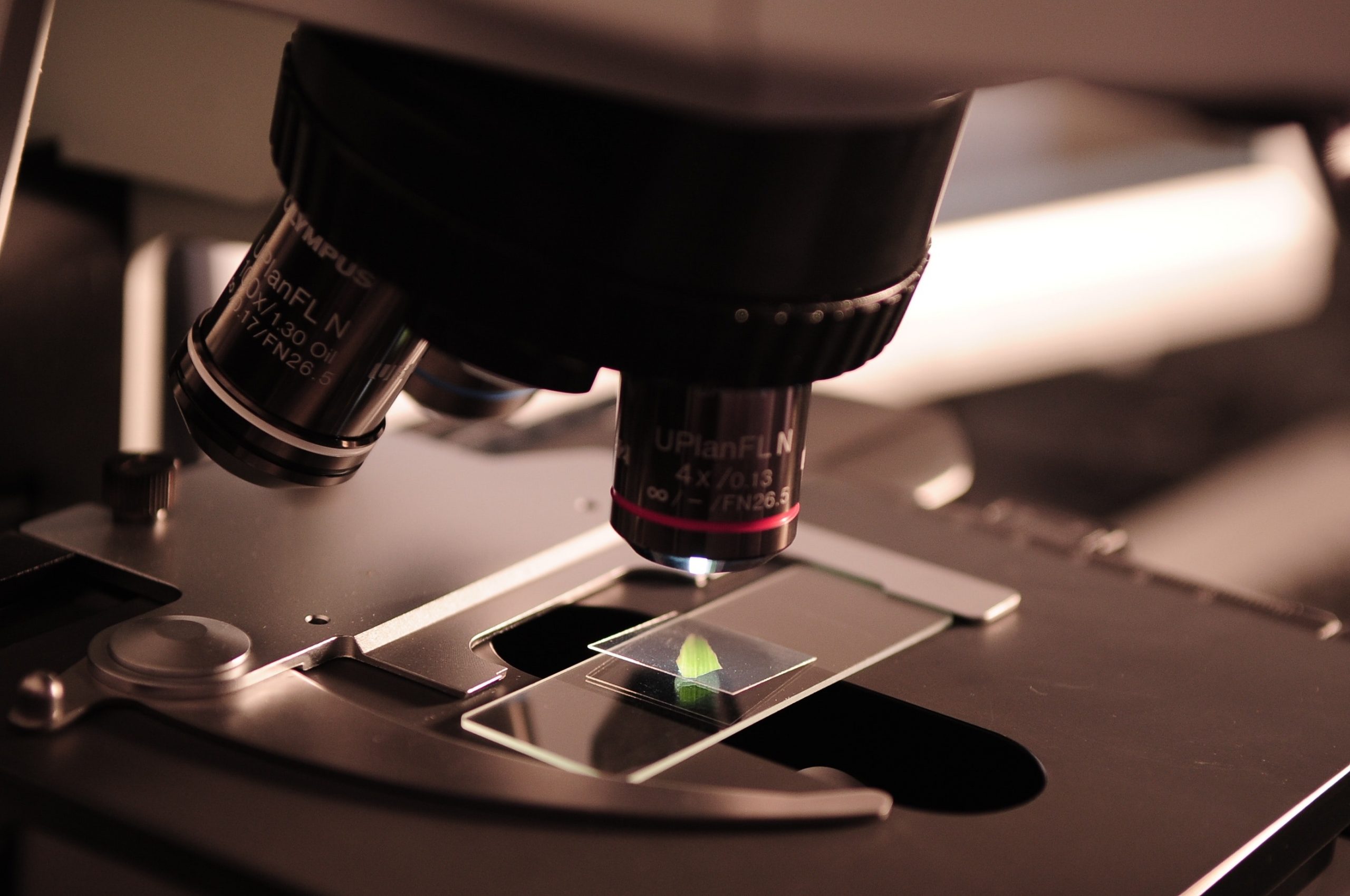 I've always been interested in the field of science. My plan is to pursue a career in science or engineering. Lately, I’ve been really interested in seeing what other people, especially women, have accomplished in science.

A lot of women in the past were unfortunately overshadowed by their male or more experienced counterparts. This is what happened with Alice Ball. She accomplished a lot at a young age despite the adversity she faced. She saved many lives and further advanced the medical field. 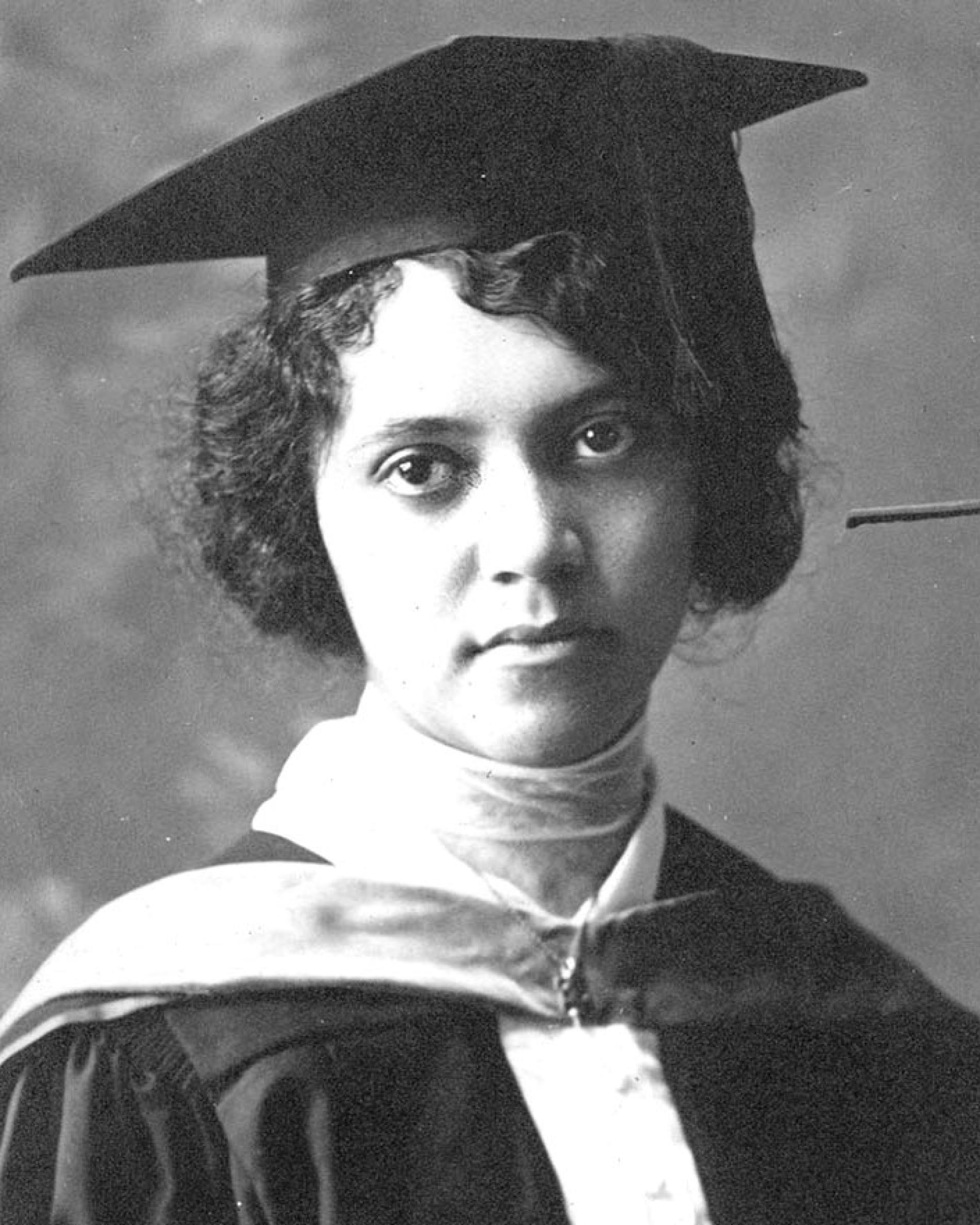 Alice Ball was born on July 24, 1882 in Seattle, Washington. She got top grades in science throughout high school and graduated in 1910. She then studied chemistry at the University of Washington and received two degrees in pharmacy and even published an article in a prestigious journal while in university.

While at the University of Hawaii, she studied chaulmoogra oil, opens a new window and its chemical properties.

Alice Ball’s main scientific contribution was for the treatments she discovered for treating leprosy. She was only 23 when she had developed the technique of making chaulmoogra oil injectable and absorbable by the blood stream. This technique was known as the Ball Method and it was the only treatment for leprosy that was effective at the time.

She unfortunately got sick during her research and returned to Seattle for treatment but ended up passing away on December 31, 1916. She was only 24, preventing her from witnessing the full success of her treatments.

After she passed, another chemist named Arthur L. Dean (who was also the President of the university), published Ball’s findings. He renamed the technique, the Dean Method without giving credit to Alice until a doctor who had known about the discovery spoke out a few years later. But even with the correction, Dean still received the credit for her work for many years.

The Ball Method remained the preferred method for treating leprosy until the 1940s and saved many lives.

Ball made a large impact in her field at such a young age, though sadly, her name is not well known due to the fact that a more experienced colleague took credit for her work. It was not honoured for almost 90 years until the University of Hawaii dedicated a plaque to Ball that was placed on the school’s last chaulmoogra tree.

The former lieutenant governor of Hawaii declared February 29th Alice Ball Day and it is now celebrated every four years.

Ball is considered one of the most influential women in Hawaiian history.

A short film titled, “The Ball Method” that highlights her discovery was released in February of 2020 at the Pan African Film Festival. Hopefully it has allowed her to receive more recognition.

Her story is an inspiring one of hard work and overcoming discrimination while making strides in the medical and scientific community at the same time.

My name is Sally and I am 16 years old. This year I will be in grade 11. My hobbies include reading, playing violin, and of course, writing stories. It has become one of my favourite hobbies over the past year.