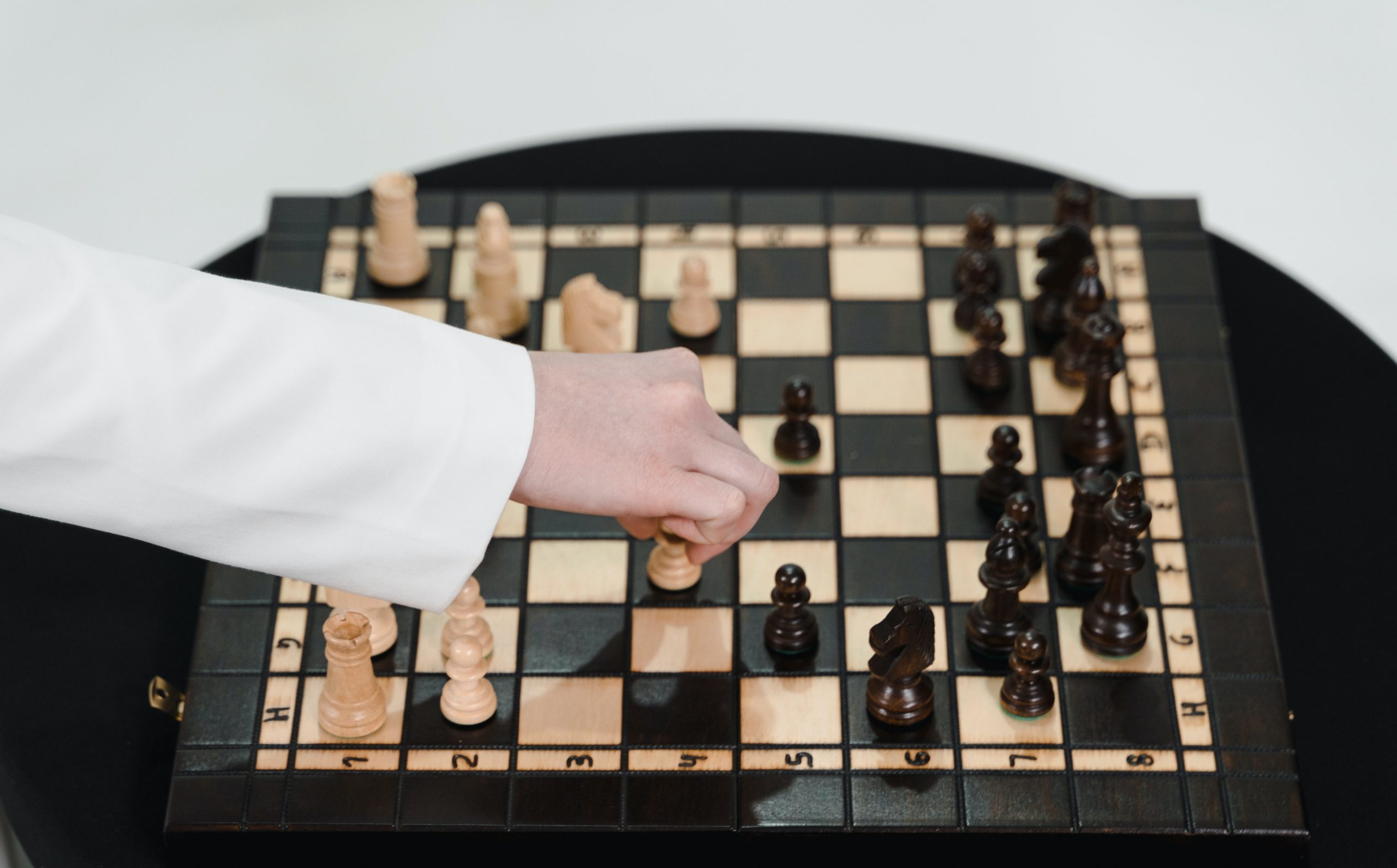 In the spirit of our June 5, 2021, Chess for Newbies event (click to register!), Ken Cashin is sharing a brief history of the game of chess and its perseverance through the impacts of a global pandemic.

A rise in popularity; dwindling opportunity

The 2020 Maritime Chess Festival held in Summerside, PEI, October 9-12, 2020 was one of the few chess tournaments run locally during the COVID-19 pandemic.

Under normal conditions, when the game of chess gets a once-in-a-generation boost in popularity, as it did last November following the worldwide success of the fantastic Netflix series, The Queen’s Gambit, it’s a good thing. Right? How could it not be?

Well, when you factor in that, for good reason, over-the-board chess tournaments have been few and far between since the outbreak of the pandemic last year, you can start to see the very strange state of chess playing right now in most of the world, and certainly in Nova Scotia. Basically, everyone wants to play chess these days, but there’s nowhere to do it.

In large part due to the popularity of The Queen’s Gambit and the forced isolation brought on by the pandemic, there’s been a huge spike in new and renewed interest in the royal game — online chess memberships are booming all over the world — but there’s still very few places to actually set up real chess pieces and play with an opponent face to face. Or, should I say mask to mask?

Longtime chess players and tournament goers are really feeling the pinch. They welcome the new interest in the game they love so much, but they still can’t play under normal conditions. It’s frustrating. To many chess enthusiasts, it all feels like a suspended dream state where everyone’s sitting at home tapping their toes, dressed to the nines for the ultimate dance party that still can’t find a venue or a DJ.

However, online chess in Nova Scotia and the rest of Atlantic Canada is still going strong. The Nova Scotia Scholastic Chess Association, opens a new window continues to hold online tournaments on a regular basis, as do groups in New Brunswick, P.E.I, and Newfoundland. And, if you want to play chess against people from all over the world you can do so on many different sites such as chess.com, opens a new window and lichess.org, opens a new window.

Chess at the Library

The group Chess Nova Scotia, in partnership with Halifax Central Library, has been running a free program at the Library since 2016 to teach people how to play chess and improve their game. Chess at the Library hosted a virtual session last summer, run by youth chess players. Program organizers hope to continue Chess at the Library in the months ahead, virtually or otherwise. New event dates will be announced under the What's On Calendar, opens a new window of the Library's website, so keep your eyes peeled.

In the meantime, here is some fun chess content to keep you occupied. Play safe.

Here’s a chess problem from ChessPuzzle.net, opens a new window to take on.

The Nova Scotia Scholastic Chess Association has a new video on chess, opens a new window that you might like.

Chess and The Queen's Gambit

Did you enjoy The Queen's Gambit miniseries and want to learn more about this game of strategy? Look no further than this list of Library resources. Whether you are a beginner or want to improve your playing skills, these books are for you.

Ken first caught the bug for the royal game when he walked into the Bluenose Chess Club in Halifax in September 1993. He played his first rated tournament in November of that year and has been competing ever since. In 2005, he began organizing tournaments and was soon elected president of the Nova Scotia Chess Association, now Chess Nova Scotia. Ken is looking forward to a new era for chess in the Maritimes, starting with Pawn Wise: The Atlantic All-Ages Chess Festival 2022, Halifax. Ken is also a musician and songwriter. When not playing chess, occasionally he plays music at open mics, where he goes by his musical alter ego, Kenny Angel.