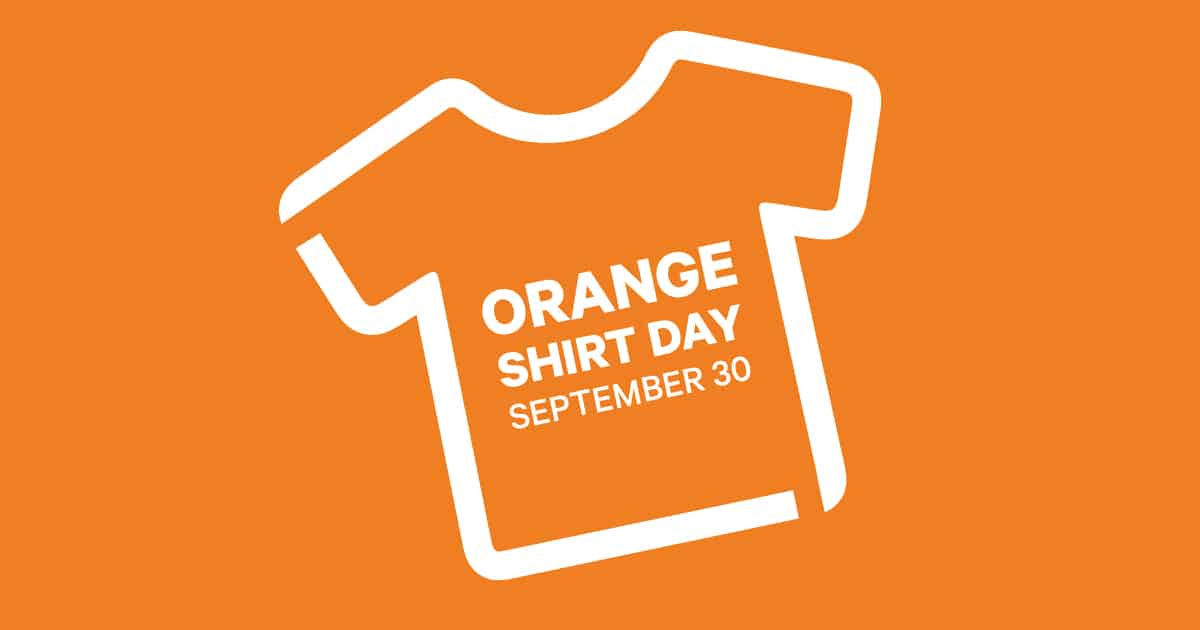 Written by Cheryl Copage-Gehue and the Orange Shirt Day committee

What is Orange Shirt Day?

Orange Shirt Day is a day to remember the trauma Indigenous people faced and continue to face because of Residential Schools, and to promote reconciliation.

Orange Shirt Day was started when residential school survivor Phyllis Jack Webstad, of the Stswecem'c Xgat'tem First Nation, was strong enough to start sharing her story. Phyllis told a story of how staff at the Residential School stripped her of her brand-new orange shirt and she never saw it again. In this video, Cheryl Copage-Gehue reads from the story at the First Nations Circle, Halifax Central Library.

Why did we choose September 30 for Orange Shirt Day?

This date was chosen because it is the time of year in which children were taken from their homes to Residential Schools.

Where were the Indian Residential Schools located in Atlantic Canada?

The Shubenacadie Indian Residential School was part of the Canadian Indian residential school system and was located in Shubenacadie, Nova Scotia. It was the only one in Atlantic Canada, and children from across the region were placed in the institution. The schools were funded through Indian Affairs and the Catholic Church. The first children arrived on February 5, 1930, and the institution was closed after 37 years on June 22, 1967.

Listen to Phyllis Jack Webstad, as she shares her story and talks about Orange Shirt Day. Phyliss is from the community of Stwecem’s Xgat’tem First Nation, located in British Colombia.

Elder Magit Poulette shares a story with students at the We’koqom’a Mi’kmaw School in Waycobah Cape Breton about her experience at the Shubenacadie Residential School. When she arrived at age four, her doll was taken away from her, so she created dolls from her cleaning rags. As an adult, Magit searched for a doll that reminded her of the doll that was stolen from her. Magit tells her story and teaches students how she made her rag dolls.

Created in partnership with the Centre for Art Tapes. Funded by Canada Council for the Arts, Nova Scotia Communities, Culture & Heritage, Sisters of Charity.

From 1930-1967, over 1,000 Mi'kmaw and Wolastoqiyik students attended the Shubenacadie Indian Residential School. Although the building is gone, the designation of this site will forever stand as a testament to the impact of the experiences of the Survivors, their families and communities, and will preserve a part of Canadian history that should never be forgotten.

In 2019, Tim Bernard, Executive Director of the Mi'kmawey Debert Cultural Centre and Mi'kmaw Co-chair of the Tripartite Culture and Heritage Working Committee, made the nomination for this designation. This film,  HSMBC Designation - Shubenacadie Residential School , opens a new windowfeaturing Dorene Bernard and produced by FPS Productions, honours the history of this site and the importance of this designation. 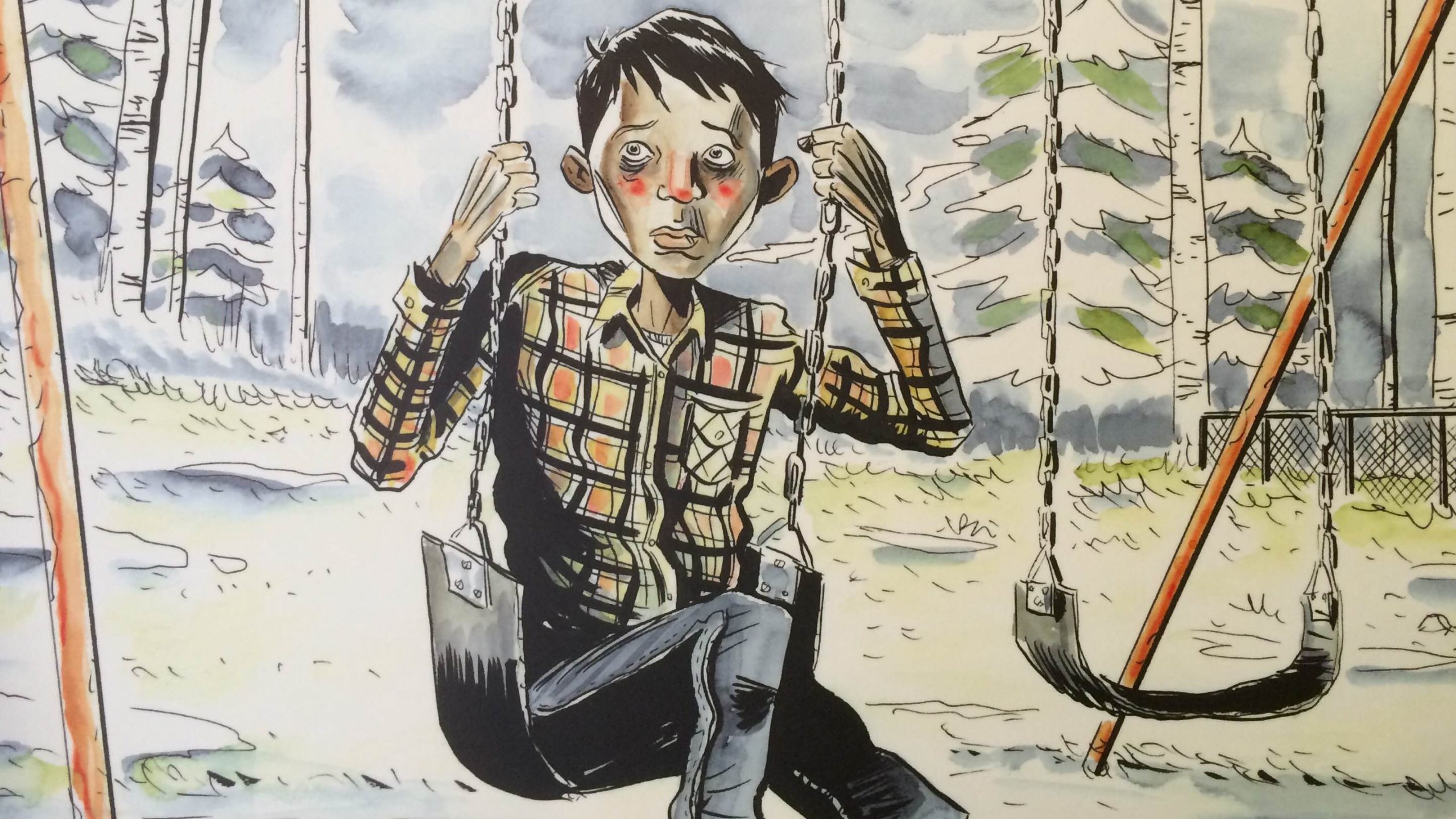 Halifax Regional Municipality is the only city in Canada to have a Downie Wenjack Legacy Space located in their City Hall. Gord Downie began Secret Path as ten poems incited by the story of Chanie Wenjack, a twelve year-old boy who died on October 22, 1966, in flight from the Cecilia Jeffrey Indian Residential School near Kenora, Ontario, walking home to the family he was taken from over 400 miles away. Please take the opportunity to listen to music and watch the videos, opens a new window developed that tell Chanie Wenjack's story.