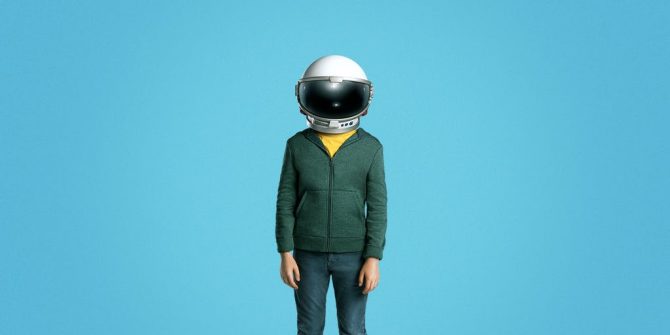 By now, half of the world already knows about the sad, funny, and absolutely beautiful book and movie, Wonder.

Wonder is a book and movie about a boy called August (Auggie) Pullman who was born with a facial difference that, up until now, has prevented him from going to a regular school. Starting 5th grade at Beecher Prep, he wants nothing more than to be treated as an ordinary kid—but his new classmates can’t get past Auggie’s extraordinary face.

Wonder, written by R.J. Palacio, is now a #1 New York Times bestseller and is included on the Texas Bluebonnet Award master list. The story begins from Auggie’s point of view, but soon switches to include his classmates, his sister, her boyfriend, and other important characters in the book. These perspectives converge in a portrait of one community’s struggle with empathy, compassion, and acceptance. One of the book’s main messages is to prevent bullying and to look at what’s on the inside of a person, not what’s on the outside, and that you can’t blend in when you were born to stand out. In a place where bullying among people, especially young ones, is a common thing, this is a refreshing new narrative full of heart and hope. Every reader will come away with a greater appreciation for the simple courage that is friendship.

There is also a spin-off book called Auggie & Me, which has 2 extra perspectives of people that were important in the book (Julian and Charlotte) and shows what Auggie's life was like when he was homeschooled was still friends with Christopher, if you just haven’t had enough of Auggie and want more of his story. If you have a younger sibling, or cousin or family friend that can’t read the novel, R.J Palacio also wrote and illustrated We’re All Wonders which is a picture book that talks about Auggie and his dog Daisy who go on an adventure and it shows how every child, not just Auggie, wants to fit in and be seen as normal, not weird or strange, just normal.

On November 27, 2012, it was announced that Lionsgate was developing the feature film adaptation of R. J. Palacio's debut novel Wonder. Honestly, 2 years ago when my school librarian said that Lionsgate bought the rights to turn Wonder into a movie, I was jumping up and down and was bursting with excitement! the only thing I have against Lionsgate is that it took 5 years for it to finally release the movie. Who does that?!

When I was in fifth grade, I heard a lot about the book from my friends, but I wasn’t into reading a lot (oh, how the times have changed!) and it didn’t like the idea of the book. Now I am very grateful that my teacher chose this book for reading aloud. I have read the book like 6 times and watched the movie even more.

The only things I have against this movie is that it didn’t go with the book exactly and that made me angry; the friendship of Auggie and Jack seemed a little fast-paced; the role of Auggie, in my opinion, should have been played by a boy that actually had a facial difference. Now, whether there weren’t any people that auditioned or if there weren’t any good ones is unknown, but either way, I was a little sad about that. There also wasn't a part featuring Justin’s perspective, like in the book; there was no Summer perspective, like in the book; and Auggie’s family didn’t feel sad enough when Daisy died (maybe except for the dad.) There was no farting nurse that was grumpy but nice. There was no grumpy teenage doctor. The dad didn't drop the camera when he saw Auggie’s face and none of the stuff that happened when Auggie was born in the book happened in the movie. Via’s personality is totally different from the one in the movie. In the book she is ill tempered when it comes to her brother, but in the movie it shows that she is a quiet person that talks when talked to only. Why?! It never shows that Auggie had friends before he went to school, never showed Christopher or Zachary or Alex. In the book it said that his mom wasn't good at fractions but in the movie it's science and many, many more differences between the book and the movie. Even though the movie was good, the book is still a thousand times better

There are a few parts that are really sad, that might even make you cry if you are that type of person, but here are a lot of happy parts that make your heart leap inside its cage with happiness.  Me and my friends were counting the days to the release day of the movie. It isn’t very suspenseful but is still a very good movie.

The trailer is awesome and shows how the different characters act towards Auggie and how his school year changes. You don’t even need to watch the movie to know that it’s good. You just have a feeling that you won’t be underwhelmed.

I would recommend it to anyone who likes sad stuff (just be ready with a full box of tissues by your side.) if you like contemporary and fast reads, then you should definitely read the book if you haven’t already, but I really don’t think any person above grade 4 hasn’t read the book.  I don’t believe the movie is on blu-ray yet, but just be patient because that movie is sooooo worth the wait!!!