Written by Cheryl Copage-Gehue and the Treaty Day committee

Working to keep our communities safe, Halifax Regional Municipality, the Treaty Day Committee, Halifax Public Libraries, Mi’kmaw Native Friendship Centre and community members have worked together to create this virtual experience. Although our traditional in-person celebration in Kjipuktuk will not take place as usual, we will be hosting our first Virtual Treaty Day Celebration. Please explore and enjoy.

These centuries-old treaties honour the enduring bond of friendship and respect between Nova Scotia’s Indigenous and non-Indigenous communities, and reaffirm the historic presence of the Mi’kmaw, who have occupied the land for thousands of years. Explore Peace and Friendship Treaties, opens a new window, digitized at Nova Scotia Archives.

A message from the Lieutenant Governor of Nova Scotia

This video features presenters from the Nova Scotia Treaty Education Speakers Bureau and community members throughout Mi’kma’ki reinforcing the message “We are all Treaty People.”

A message from Federal Ministers

A message from the Premier of Nova Scotia

A message from the Assembly of Nova Scotia Chiefs

A message to Mi'kmaq Veterans 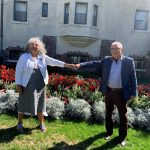 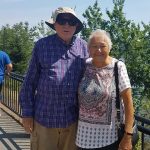 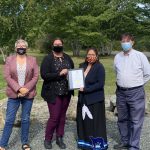 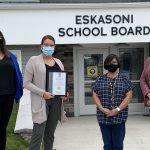 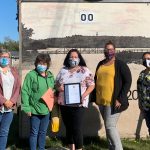 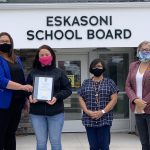 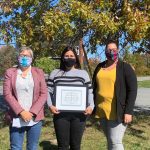 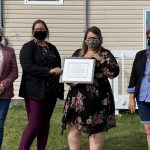 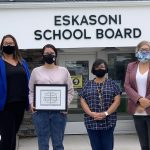 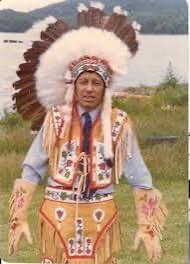 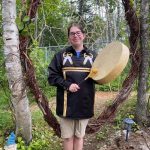 We Are All Treaty People

“We are all Treaty People” illustrates the joint commitment from the Mi’kmaw community and the Province of Nova Scotia to deliver Treaty Education to all classrooms, grades, and schools; to the general public; and, to all public servants across Nova Scotia.