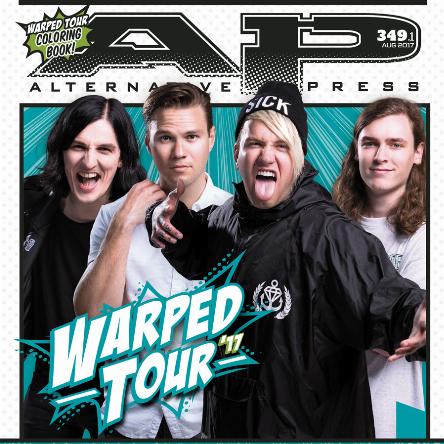 By Teen Blogger, Shanelle | In this day and age so many magazines are dedicated to the generic pop artists you hear daily on the radio. Magazines littered with pictures of Miley Cyrus and Beyoncé, advertising the latest breakup or recording studio feud. Teens everywhere pick up these magazines daily and read to their hearts' delight... But what about the kids who don’t listen to Maroon 5? The kids who don’t care about the latest drama?
END_OF_DOCUMENT_TOKEN_TO_BE_REPLACED 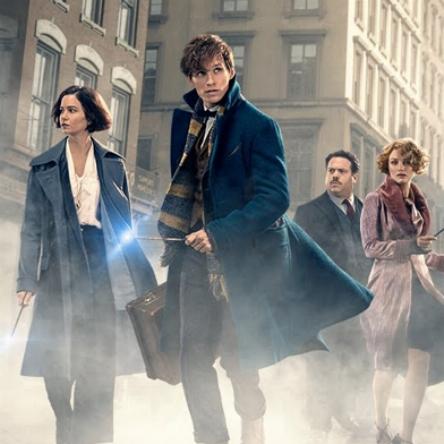 By Teen Blogger, Stephanie | As a huge fan of the Harry Potter franchise, it would only make sense that I would immediately fangirl over something that is Harry Potter-related. For instance, when J.K. Rowling announced that David Yates, the director of the fifth to the eighth instalment of the Harry Potter series, would be returning to film the Harry Potter spin-off film named “Fantastic Beasts and Where to Find Them” I freaked out...in a good way! Especially when the first trailer was released, I instantly felt myself being pulled back into this magical universe that I have grown to know so well over my childhood.
END_OF_DOCUMENT_TOKEN_TO_BE_REPLACED
1 - 2 of 2