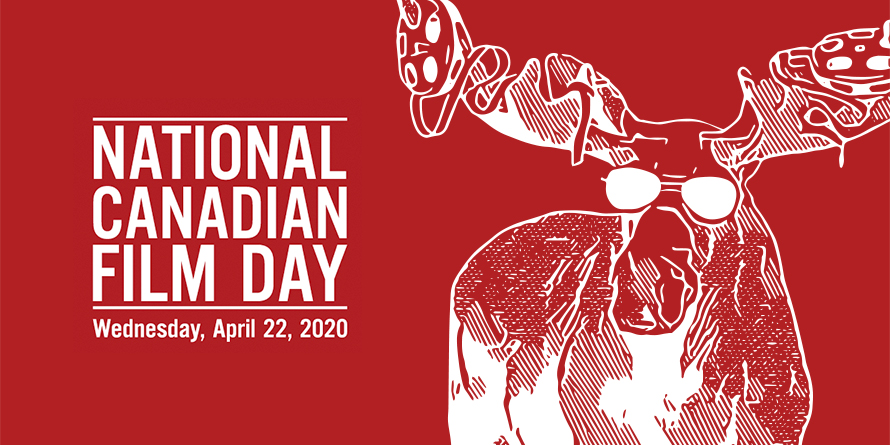 Whether it’s at the theatre, on my couch, or at a screening at my local library, I love watching movies. As my movie tastes have evolved, I’ve come to appreciate Canadian films more and more. They are a reflection of our country, an appreciation of our talent, and a celebration of our cultures.

Here are 15 celebrated Canadian films that you can watch on hoopla or Kanopy. If you're new to either of these E-Library tools, check out our quick video tutorials, opens a new window on Niche Academy.

Did you know? There are no waitlists on loans from Hoopla and Kanopy! You can borrow up to 5 titles a month from each, and there is no holds list!* 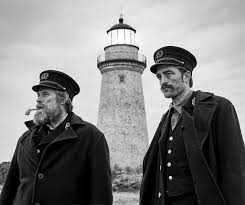 Two lighthouse keepers try to maintain their sanity while living on a remote and mysterious New England island in the 1890s.

After arriving in Parry Sound, Ontario and discovering that there is no female hockey team, teen Cathy Yarrow tries out for the local boys’ hockey team where she wins a spot as goaltender, much to the anger of town residents.

At a Montreal public grade school, an Algerian immigrant is hired to replace a popular teacher who committed suicide in her classroom. While helping his students deal with their grief, his own recent loss is revealed.

Nominated for Foreign Language Film at the 2012 Academy Awards. 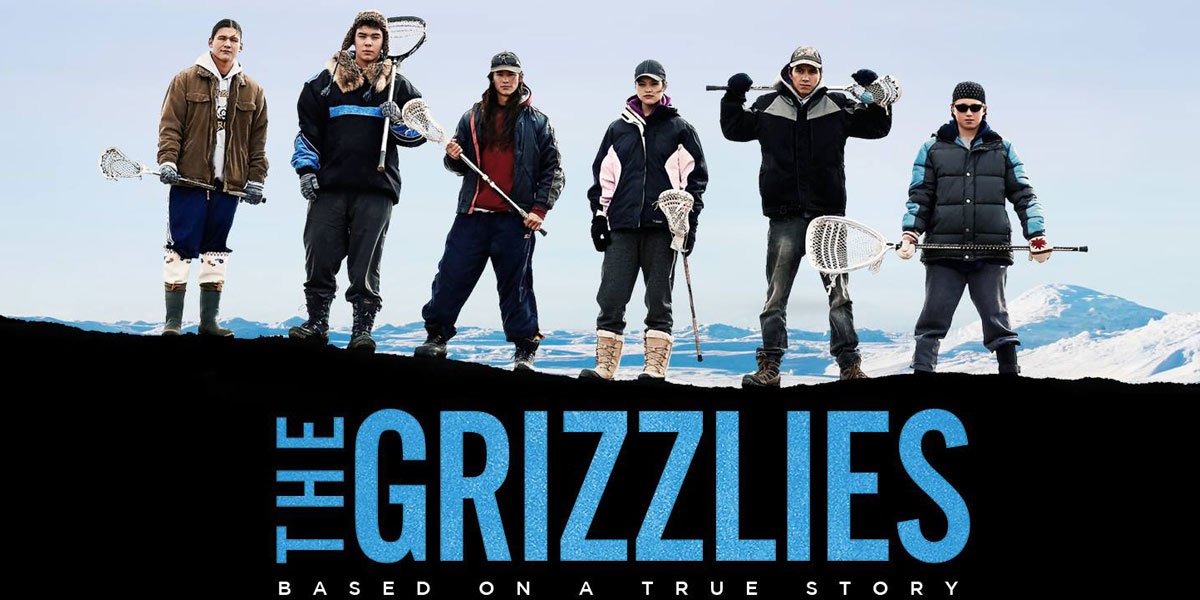 In this inspiring true story, a group of Inuit students in a small, struggling Arctic community is changed forever through the transformative power of sport.

A Special Presentation film at the 2018 Toronto International Film Festival.

With one man’s help, twins Jeanne and Simon Marwan piece together the story of the woman who brought them into the world, discovering a tragic fate forever marked by war and hatred, as well as the courage of an exceptional woman.

Nominated for Foreign Language Film at the 2011 Academy Awards.

Filmmakers travel to six continents and 20 countries to document the impact humans have had on the planet.

Named by the Toronto International Film Festival as one of the ten best films of the year. Winner of multiple documentary awards. 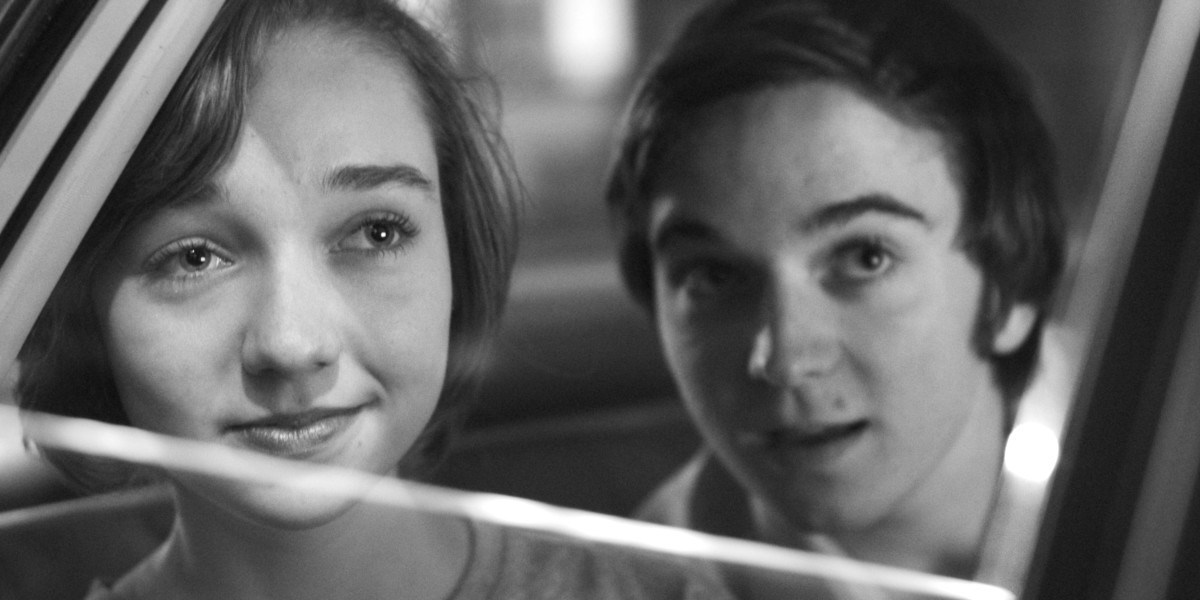 When 15-year-old Kit decides that living with his father is too repressive, he hits the road to move in with his mother. Accompanied by his girlfriend, Kit will explore his very core in an attempt to find a place to call home.

Nominated for six awards at the 2017 Canadian Screen Awards.

The warm, wise, and witty story of Barney Panofsky, a seemingly ordinary man who lives an extraordinary life.

Nominated for The Golden Lion, the highest prize given to a film, at the 67th Venice Film Festival.

Filmed in Newfoundland and Labrador. A Special Presentation film at the 2016 Toronto International Film Festival.

A bold young girl discovers a bizarre, threatening, and mysterious new world beyond her front door when she escapes her father’s protective and paranoid control.

Named by the Toronto International Film Festival as one of the ten best films of the year.

Upon his release from a mental institution, Spider takes up residence in a halfway house. Paranoid, quiet, and forever making notes, Spider starts piecing together his memories from a significant childhood event.

Winner of the Best Canadian Feature Film at the Toronto International Film Festival. Nominated for the Palme d’Or at the Cannes Film Festival.

Based on incredible true events, Still Mine is a heartfelt love story about 89-year-old Craig Morrison, a stubborn farmer used to doing things for himself, and his ailing wife, Irene. 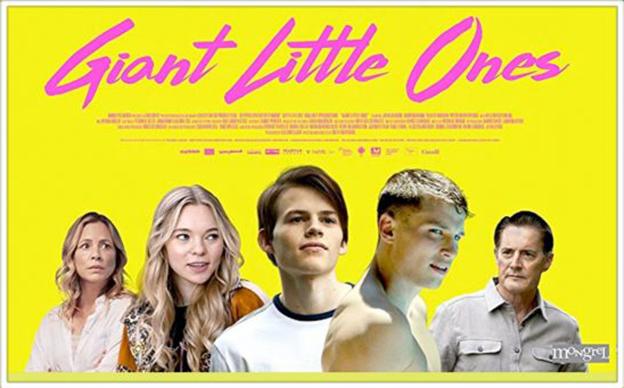 Two popular teen boys, best friends since childhood, discover their lives, families, and girlfriends dramatically upended after an unexpected incident occurs on the night of a 17th birthday party.

Named by the Toronto International Film Festival as one of the ten best films of the year. Winner of the Vancouver Film Critics Circle award for Best Screenplay for a Canadian Film.

Follow world champion Canadian boxers and former friends, Ariane Fortin and Mary Spencer, as they fight each other for a chance to win gold at the 2012 Olympics.