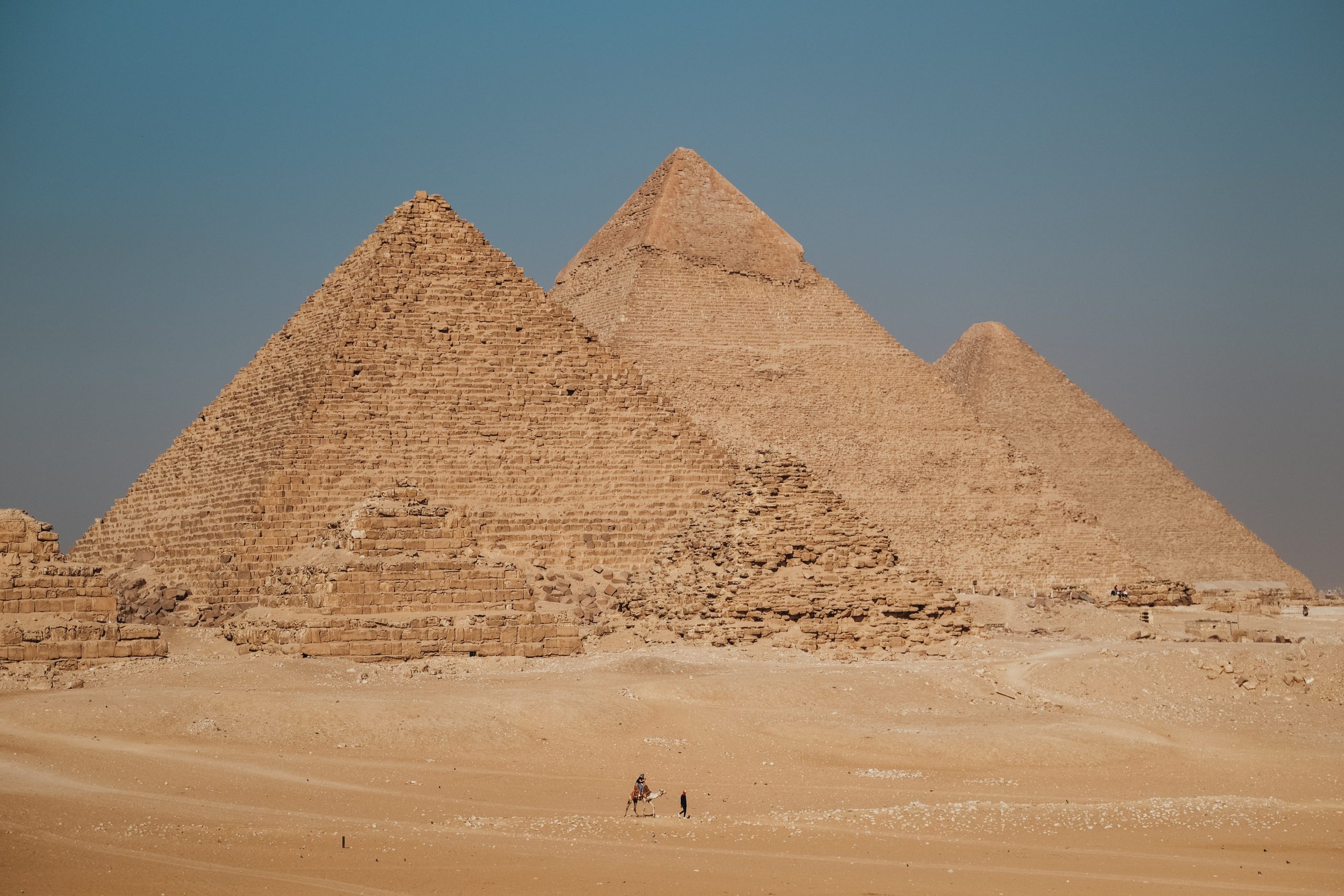 I was born and raised in Canada, but my family is originally from Egypt, where we spend almost all of our summer vacations. Because of this, many people might guess that I spend every summer with the pyramids. That, in fact, is not true. I was able to visit the pyramids, for the first time, in 2018. It was a pretty cool experience, but the heat was unbearable.

I thought I would share, with you, five facts that you might not have known about the pyramids. 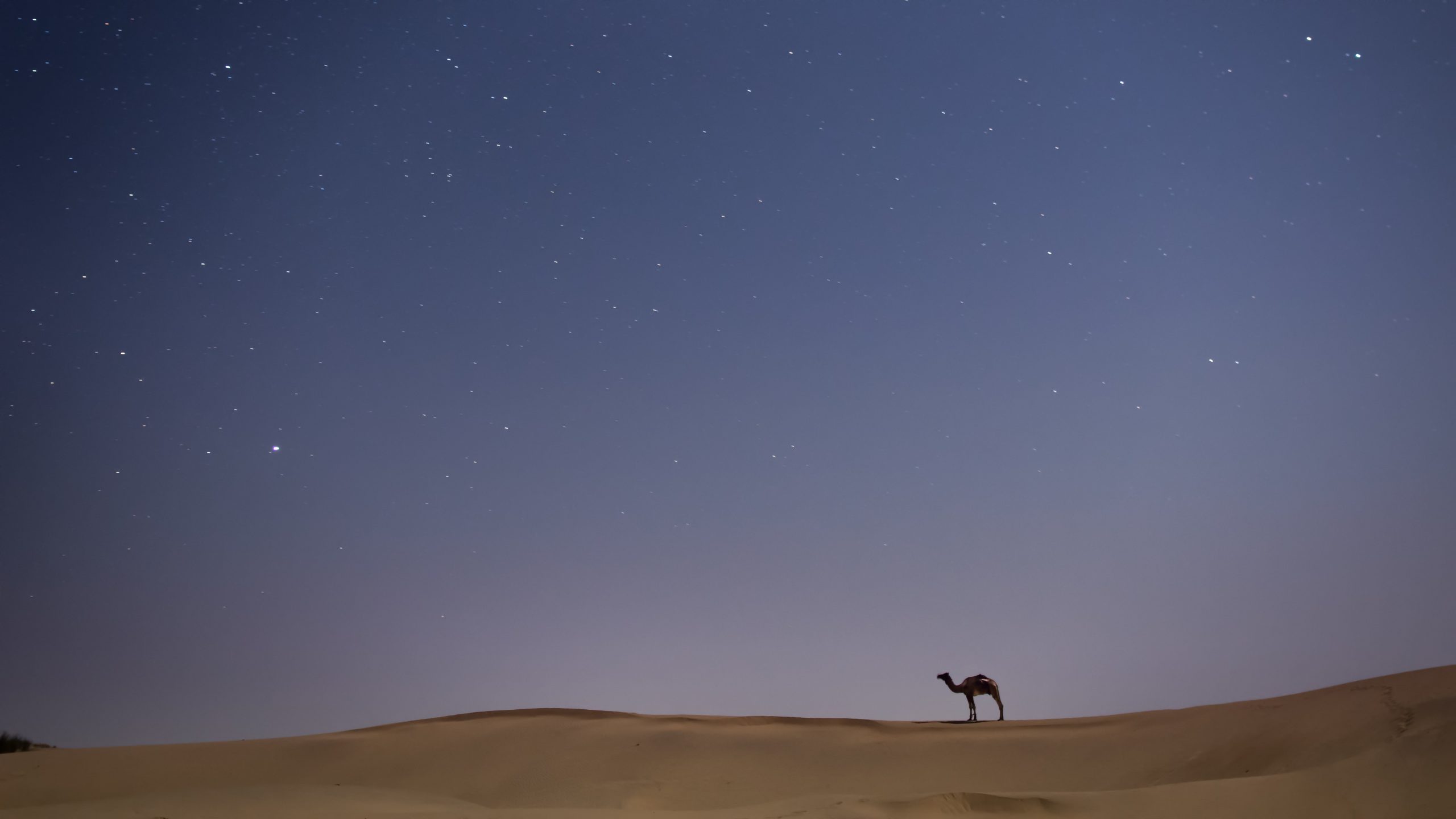 The construction of the pyramids was a massive feat of engineering. With all of the technology that exists today, many wonder how the Egyptians were able to build anything like them with such limited building equipment. They had to make use of what they had. One such source available to them during the day, but most visible at night, were the stars. Many historians suggest that the stars played a vital role in the way the pyramids were positioned. Constellations, like the Big Dipper and Little Dipper, were used to align the pyramids in a North-South direction.

Ancient Egyptians positioned their pyramids, and temples, in this way, as they believed the pharaohs would become stars in the northern sky after they died. However, while the Great Pyramid is aligned to the North, the other surrounding pyramids are slightly off; that's because the stars don't stay in the same place year after year.

2. The Great Pyramid can tell time 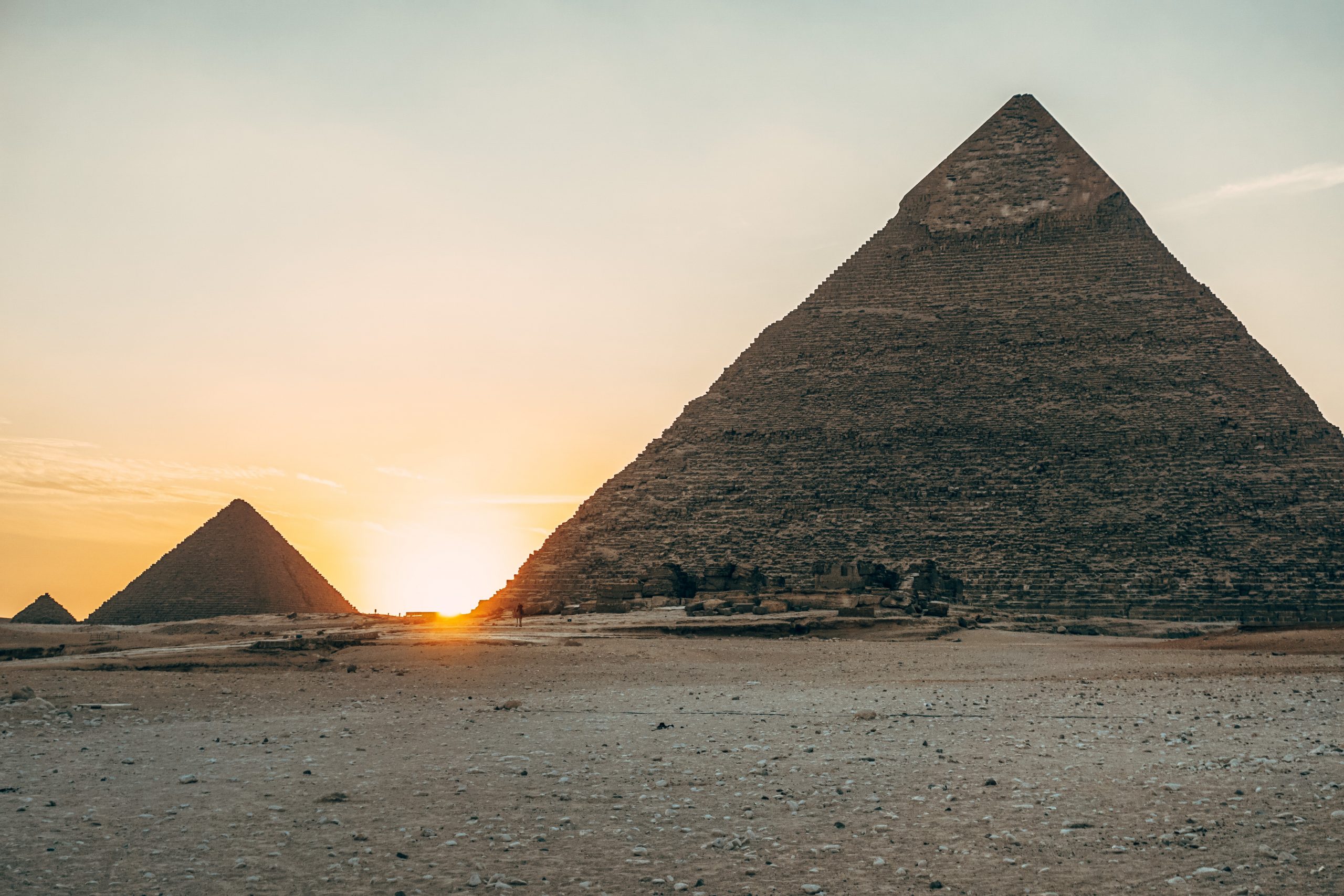 The Great Pyramid of Giza is spectacular for many reasons, but one of the most striking characteristics of this majestic monument is that it can also tell time. The structure mimics a sundial, with its shadow being able to tell the time of day as it falls on marks made in the stone. A sundial is an incredible device that can tell time by using the sun's position in the sky.

The Great Pyramid is not like any typical sundial. It's so intricate that it not only told time but was also able to signal solstices (the time or date at which the Sun reaches its maximum or minimum declination, marked by the longest and shortest days) and equinoxes (the time or date of which the Sun crosses the celestial equator, when day and night are of approximately equal length); as a result, it helped the Egyptians tell the solar year. 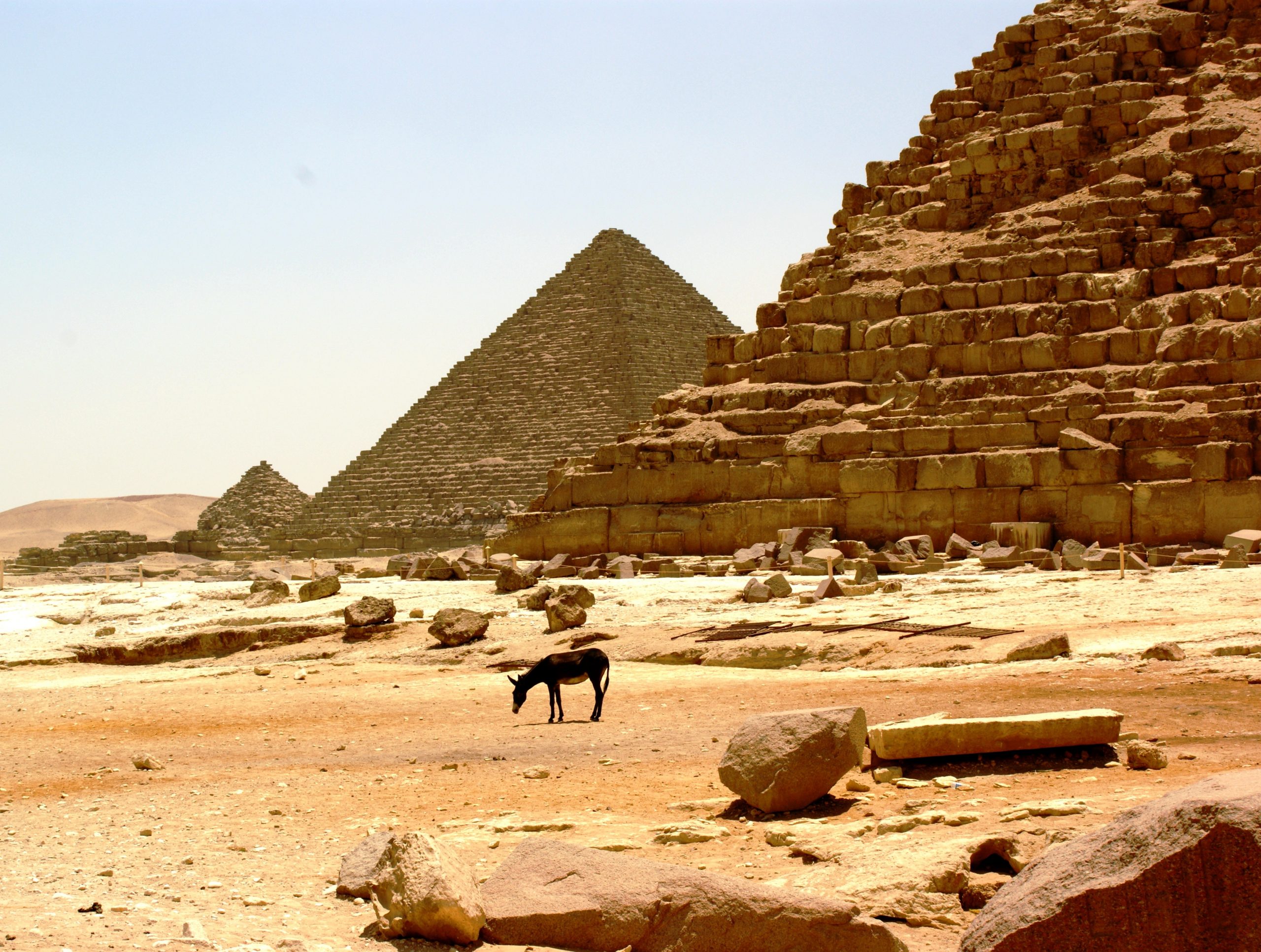 Many ideas went into the construction of the pyramids, demonstrating the ancient Egyptians' deep love for their pharaohs. They were made of local limestone widely available in Egypt at the time. The limestone used on the outside of the pyramids was so well polished that it would sparkle in the sunlight; making it shine like an enormous jewel. Many say, that because of this "shine", the pyramids could have been seen from the mountains of Israel or even the moon.

Fun fact: although the heat from the sun was scorching outside, which I know from personal experience, the temperature inside the Pyramid remained relatively cool.

The doors of the pyramids were massive and extremely heavy, weighing around 20 tonnes. There are many possible reasons, such as protection, for this size. In fact, only the ancient Egyptians may have known how to open them. Due to their weight, they cannot be compared to any modern doors known today as they do not open easily. The opening mechanism was only recently discovered when the Great Pyramid was being studied by scientists who realized they were huge swivel doors. The doors had a fascinating feature of being really easy to open with just one hand, from the inside; but literally impossible to open from the outside.

This is just another reason why it's practically impossible to recreate these pyramids. How the Egyptians could balance these doors to create such an effect still remains a mystery.

Sometimes I wonder how long it would take to build or "recreate" the pyramids today, considering Giza's Great Pyramid took around 23 years to complete. Some of the other pyramids, built around the same time, took almost as long to build. Truly amazing!

Thousands of years later, the construction of the pyramids is still being researched. I mean, if you ask me, they are perfect examples of ancient engineering. Even in our modern, technologically advanced, times it is still difficult for well-known scholars to explain this level of majestic engineering.

My name is Hana and I'm 17 years old. Before the pandemic, I always loved being busy and going out all the time, but after being at home for so long—I've found out that I also really enjoy staying home. I've decided to use this time (during the pandemic) to try new things and learn outside of my comfort zone—like painting and drawing.