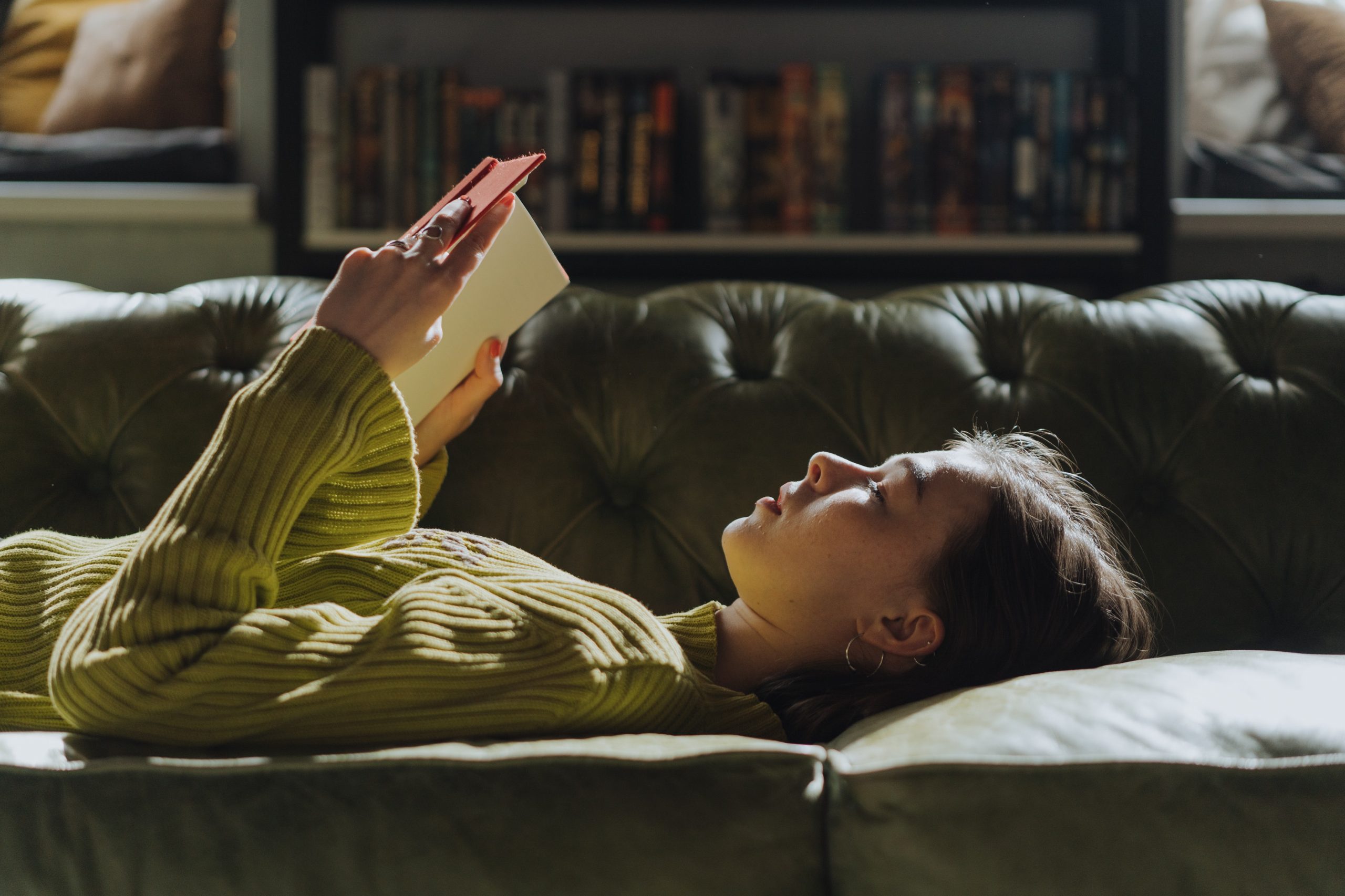 “Her eyes locked on the guard’s boots, and she braced herself for the rush of fear, the flood of desperate panic.”

If that doesn’t make you read this book I’m not sure what will. But in case you need more reasons, read on.

Earth has been deserted by humans following a devastating nuclear war. A select group of people made it into space and built their own society. All crimes are punishable by death unless the criminal is under the age of eighteen, in which case they are just imprisoned until they can be reviewed. When the spaceship they live on, the Ark, begins to lose oxygen, the solution is to send one hundred of their imprisoned delinquents back to earth to see if it's survivable, hence the title.

The teens are sent to the ground, not knowing what was about to happen. The dangers of the mission were soon evident. The story involves this group of teenagers as they learn to work together, and more importantly, learn how to survive.

This book follows four main characters. ​Clarke​ is a formal medical student who is grieving her parents and using her skills to help the fellow teens on the ground. ​Bellamy ​was not actually a prisoner but he snuck on the ship going to earth to protect his younger sister. ​Wells ​is the chancellor’s son, he comes hoping to earn back Clarke’s trust. ​Glass ​is able to escape the ship but she realizes that remaining on the Ark may be worse than the dangers on earth.

There are two main settings, the Ark (the spaceship that civilization has lived on for years) and the ground. Glass is up on the Ark while the other three are on the ground. Both settings are explored in full, specifically the complexity of the Ark and how it is structured, as we see through Glass’ eyes.

Friendship, survival, family, sacrifice and life. The ideas this book portrays. The writing style makes it a book that’s very hard to put down. Luckily there are three other books in the series! And a TV show! It just recently ended so it's perfect timing to binge watch—especially now during the pandemic.

As a lover of both the book series, and the TV show, this book ranks high for me. It scores 4.5/5 stars from me, and is definitely something you can pick up again and again, and enjoy it as much as your first read through.

If you need something new to read, this is a good one and I hope everyone will enjoy it as much as I do,

My name is Sally and I am 16 years old. This year I'm in grade 11. My hobbies include reading, playing violin, and of course, writing stories. It has become one of my favourite hobbies over the past year.